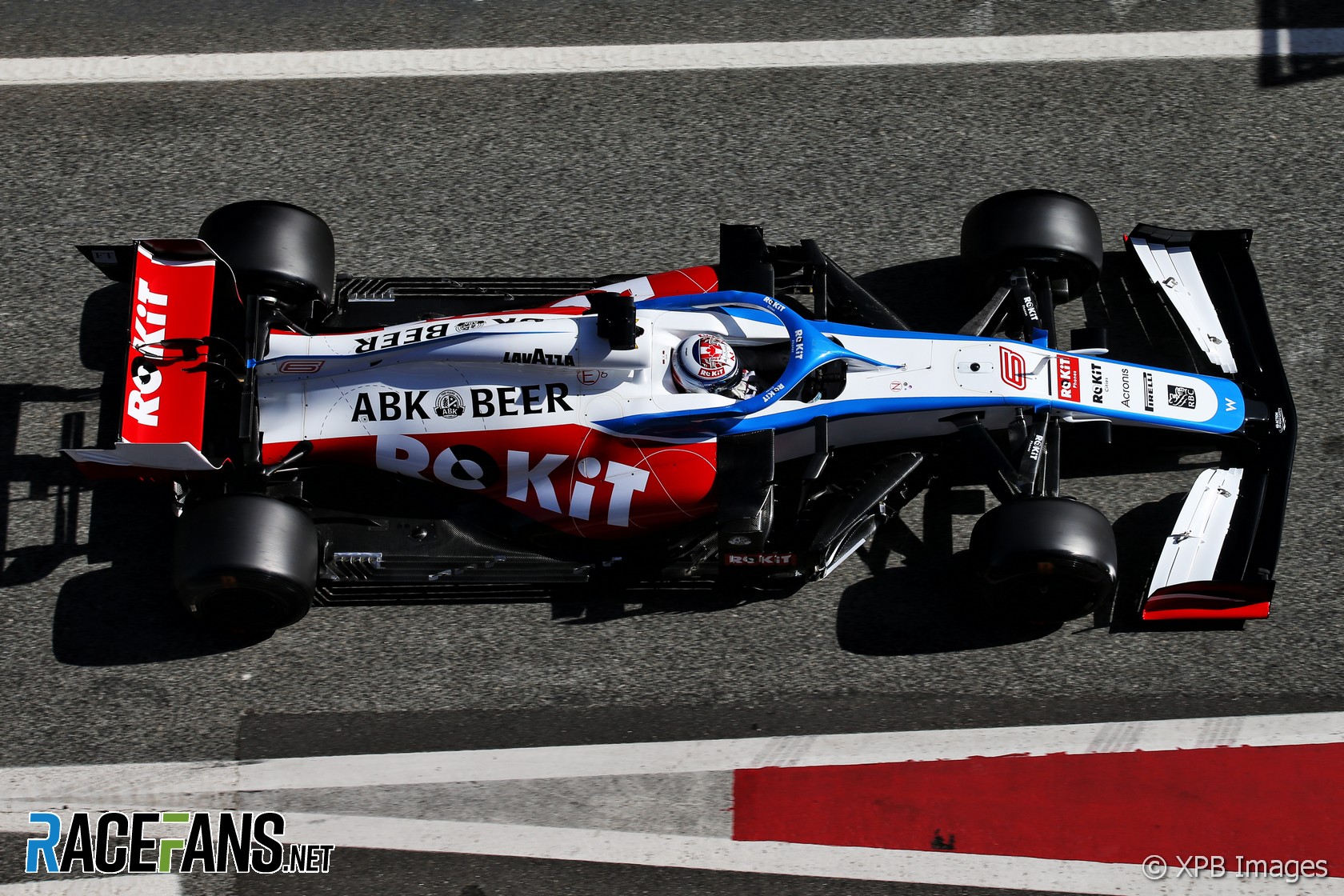 Williams has confirmed its original livery for the 2020 F1 season will never be raced after the team terminated its deal with title sponsor Rokit.

The telecommunications company arrived as the team’s sponsor last year and later added its drinks and cities brands to the livery as well.

However Williams confirmed today it has “served notice to terminate its relationship with its title partner, Rokit, and major sponsor, Rok Drinks”. Deputy team principal Claire Williams did not divulge the reasons for the split but insisted the team “met all of our contractual obligations to Rokit.”

The team will present a new look for its FW43 before the postponed season begins. “Obviously the livery is something that we’ve got to look at,” said Williams.

“When we go racing again, hopefully in July – F1 have put a marker in the sand for the 6th of July – we will unveil our new livery before we hit the race track.”

Williams would not be drawn on whether this might involve a return to the team’s traditional dark blue and white colours.

Rokit expanded its motorsport sponsorship portfolio after beginning its tie-up with Williams. In December last year it announced a multi-year deal to brand all 20 cars in the women-only championship W Series.

A spokesperson for the series told RaceFans “Rokit continue to be very supportive of W Series and are all up to date on their sponsorship payments.”