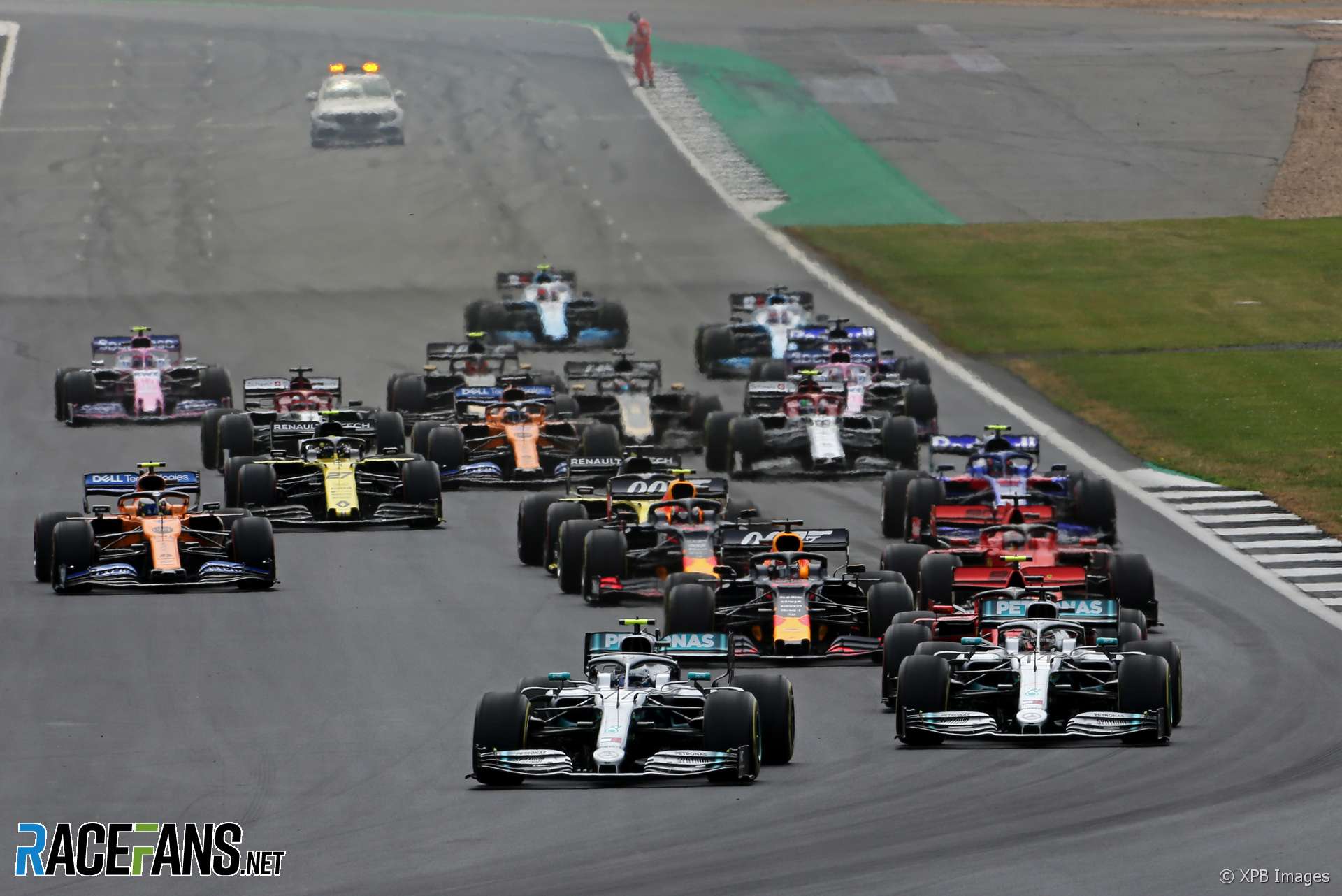 The British government has given the clearest indication yet it will ensure Formula 1’s planned races at Silverstone will go ahead.

Formula 1’s plans to hold two races behind closed doors at the home of the British Grand Prix were thrown into doubt when the government announced it will impose a two-week quarantine on arrivals from foreign countries after June 8th.

However reports have indicated the government is planning to grant an exception for sports including Formula 1.

Culture secretary Oliver Dowden announced today sports will be able to resume behind closed doors from Monday. “Football, tennis, horse racing, Formula 1, cricket, golf, rugby, snooker and others are all set to return to our screens shortly,” he said.

The reference to television broadcasts is thought to be significant. RaceFans understands the government wishes to ensure both races held at Silverstone will be broadcast live on free-to-air television. Ordinarily F1’s UK free-to-air broadcaster, Channel 4, can only show one race live per year, which is always the British Grand Prix.

Other sports, such as Premier League football, are also being shown on free-to-air channels.

Formula 1 is an important industry for Britain, with seven out of the 10 teams basing part or all of their operations in the country.