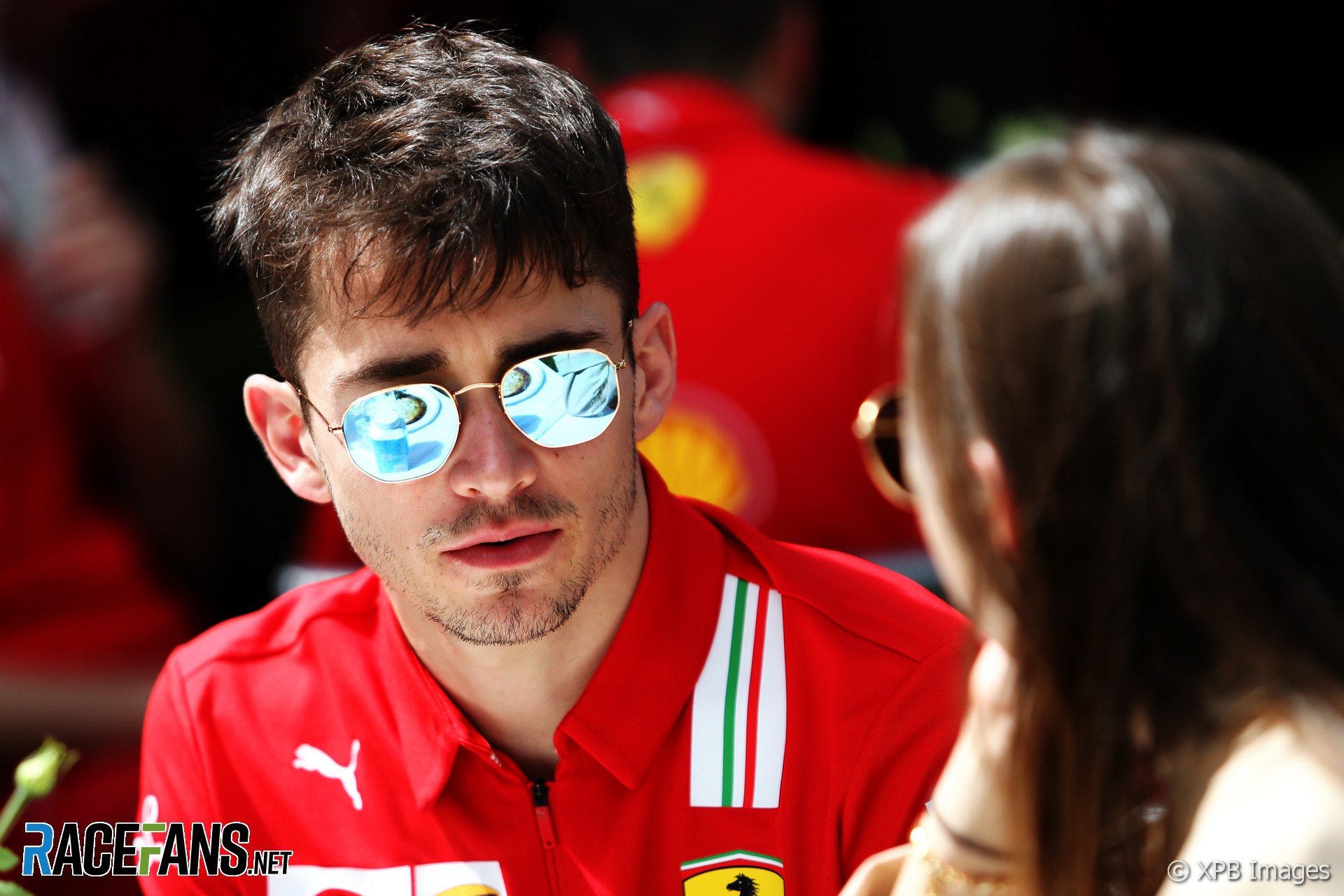 Eight Formula 1 drivers have responded to Lewis Hamilton’s call for the sport’s stars to condemn racial injustice following the death of George Floyd.

Yesterday Hamilton wrote that no one in “white dominated” Formula 1 had spoken up over the killing, which has provoked furious protests across America. “I’m one of the only people of colour there yet I stand alone,” he wrote.

Less than 24 hours later, several of Hamilton’s peers have addressed the subject on social media, without referring to his comments.

“To be completely honest, I felt out of place and uncomfortable sharing my thoughts on social media about the whole situation and this is why I haven’t express [sic] myself earlier than today,” wrote Charles Leclerc in a post title ‘Black Lives Matter’.

“And I was completely wrong. I still struggle to find the words to describe the atrocity of some videos I’ve seen on [the] internet.

“Racism needs to be met with actions, not silence. Please be actively participating, engaging and encouraging others to spread awareness. It is our responsibilities to speak out against injustice. Don’t remain silent. I stand.”

George Russell said he echoed Leclerc’s view. “We all have a voice to speak up for what’s right – and until now I didn’t know how to use mine in this situation,” he wrote.

“To echo Charles Leclerc’s words, I just felt out of place sharing my thoughts on these atrocities publicly. I struggle to comprehend what I’m seeing in the news and on social media right now – and honestly, I still can’t find the words to express how it makes me feel.

“But ultimately, no matter how uncomfortable it may be to speak out, silence achieves nothing. Now more than ever, we need peace and equality in this world. It’s time we all stand together and kick racism out of our societies for good. Use your voice, spread awareness as far as you can. We’re all responsible for ending the injustice.”

Alexander Albon said he felt it was no longer sufficient to stay silent on the matter.

“Truthfully, I’ve been quite hesitant having a voice around George Floyd’s death because I felt I wasn’t in the position to talk,” he wrote.

“I grew up in a very privileged way, shielded away from any form of racism, whether it was at school, in my neighbourhood or racing. I never experienced it and so I don’t really know how to put it into words. But i came to realise that that was part of the problem, staying silent wasn’t good enough and everyone should be able to experience how I grew up.

“With that being said, it’s never too late to change and to address what’s wrong, this is about justice and to stand up for racial equality. What happened to George Floyd is inexcusable, it’s a final straw for many and it’s our duty to reform and create a better world for all of us.

“So how can we help? One way is being vocal and spreading awareness, we can also donate, but more than anything, don’t tolerate any form of racism, whether it be at home with your parents, at school with your friends or at work with your colleagues.”

“Seeing the news the last few days has left me saddened,” said Ricciardo. “What happened to George Floyd and what continues to happen in today’s society is a disgrace.

“Now more than ever we need to stand together, unified together. Racism is toxic and needs to be addressed not with violence or silence but with unity and action.”

123 comments on ““I was completely wrong”: F1 drivers respond to Hamilton’s call to challenge racism”