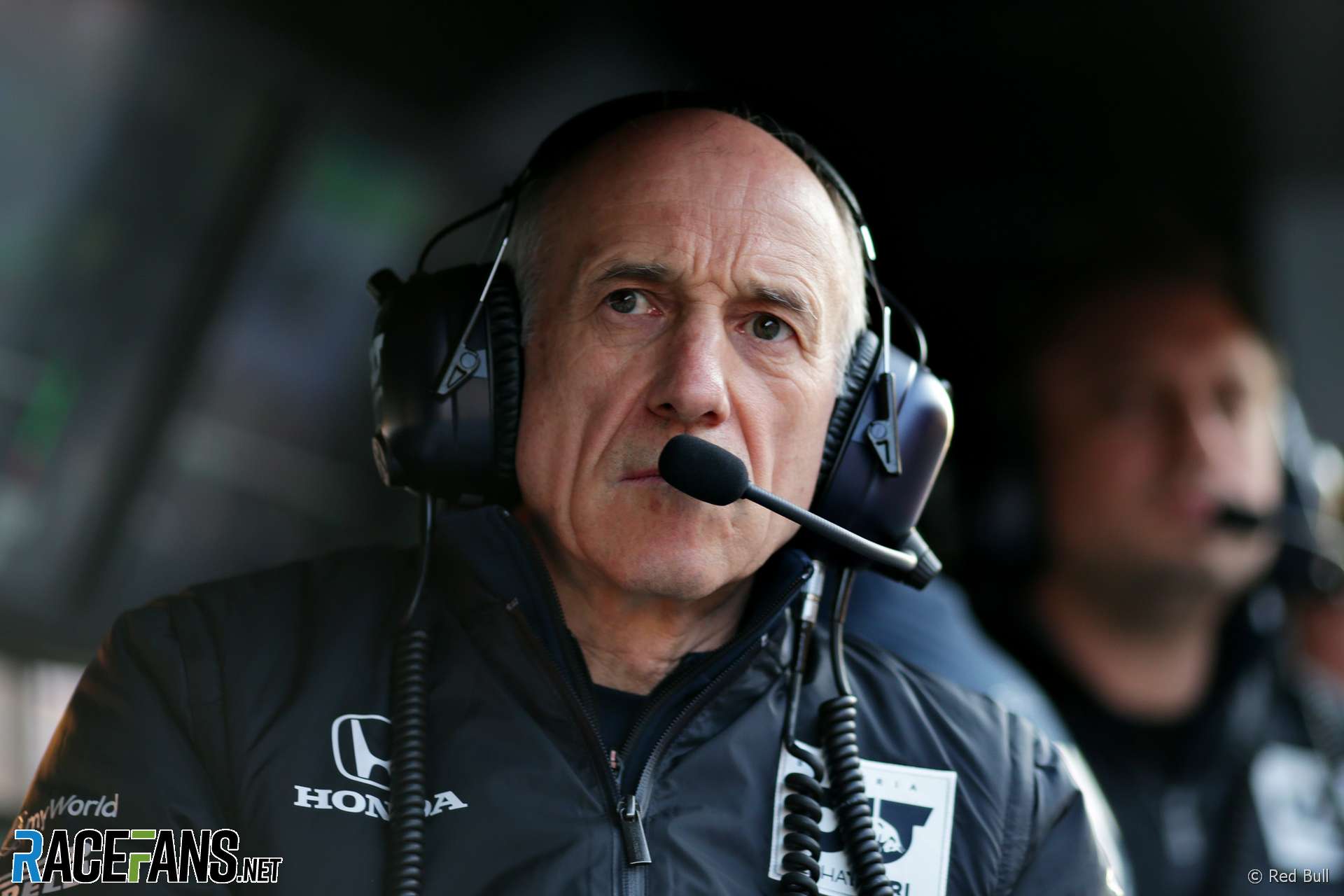 The heavily delayed start of the 2020 season will take place on July 5th with the first of two back-to-back races behind closed doors at the Red Bull Ring. Tost praised the efforts of Red Bull owner Dietrich Mateschitz in making sure the race could go ahead.

“A big thank you to Dietrich Mateschitz and Red Bull for hosting Formula 1 in Spielberg, to enable Formula 1 to start the season, and to get back to work,” said Tost. “It took a lot of time and effort to receive the approval from the government. This is also the result of the negotiations Dr [Helmut] Marko started with the authorities several weeks ago.”

“Of course the atmosphere will be strange and it is a shame that no spectators can attend,” he added, “but this is an important first step on getting Formula 1 back to normal as soon as possible.

“The standards imposed are very rigorous and we have already employed them ourselves in our facilities in Faenza and Bicester, which led to essential staff being able to return to work on 1st June to prepare for the season. It is vital from a business point of view and also as a sign that life is getting back to normal.”

Red Bull has “pulled out all the stops to get the Austrian Grand Prix up and running in order to support a safe start to the Formula 1 season” said Red Bull team principal Christian Horner.

“It’s a fantastic venue and we are pleased to be starting our championship campaign at our home circuit. It has been a huge effort by all involved and the two events at the Red Bull Ring will be a blueprint for all other races to follow.

“There was obviously a huge amount of discussion behind the scenes with Liberty, the FIA and the local authorities to ensure that returning to racing is done responsibly and we all have our part to play in order to enforce the measures in place. With the first eight races of the calendar now confirmed we have some positive momentum.”