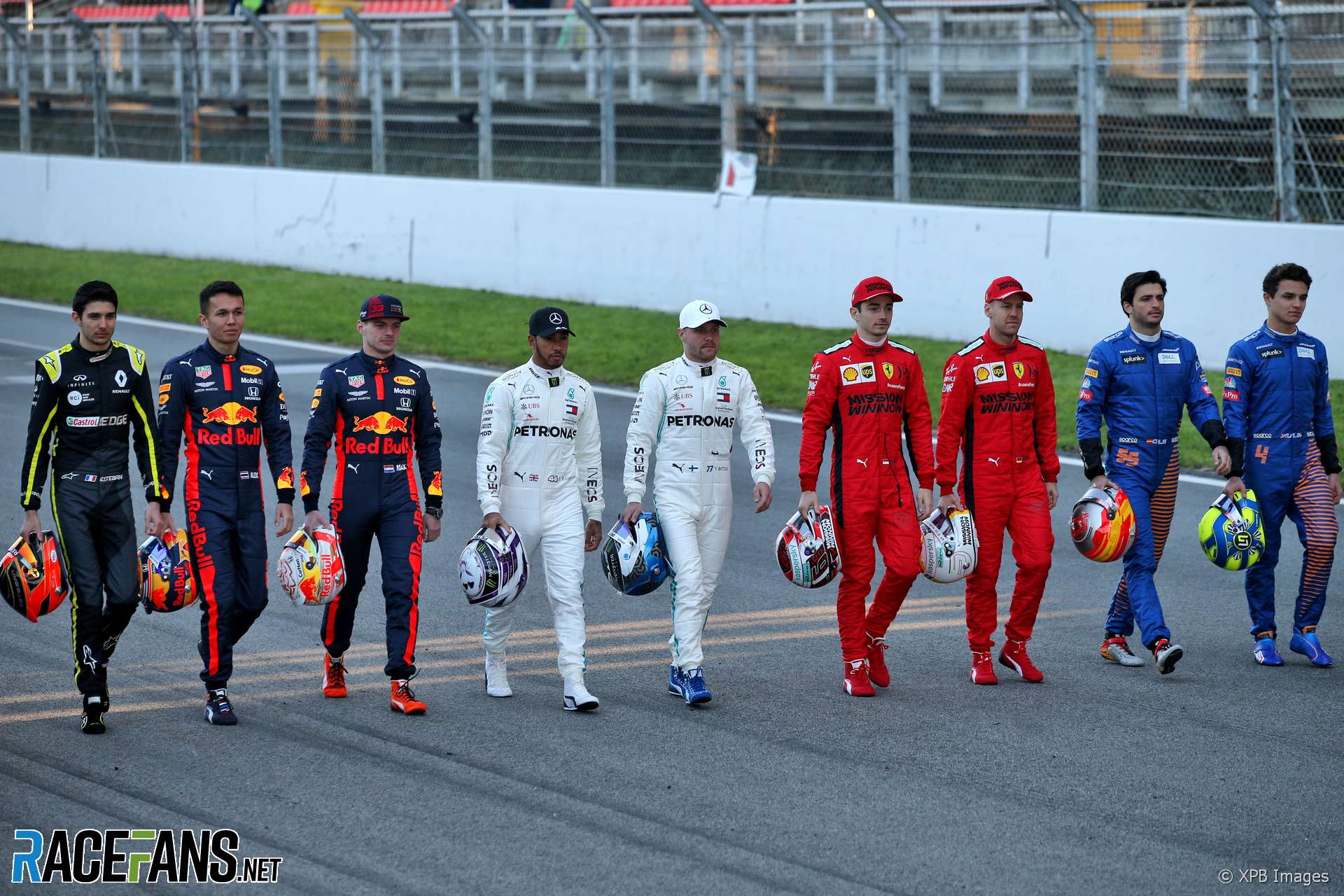 Formula 1 has agreed to reduce the cap on how much teams can spend next season from $175 million to $145 million.

The cap, which is being introduced for the first time next year, with fall in subsequent seasons, reaching $135 million in 2023.

However there are several exemptions to the cap, one of the most significant of which is driver salaries. Several drivers earn eight-figure sums which, from next year and increasingly so in subsequent seasons, will make up a considerable chunk of their spending.

Our earlier analysis indicated F1 driver salaries in 2020 top out at an eye-watering $40 million. So should driver pay remain exempt from the cap, or if it time they were limited too?

Salary caps are commonly used in other sports to keep spending under control. In F1, where the top teams are easily able to out-spend their smaller rivals, introducing one could obviously make a positive difference.

It would make good ‘optics’, too; it would be easier for manufacturers to justify a Formula 1 programme to their boards at a time of belt-tightening if the headline-grabbing drivers’ feed are limited.

A driver salary cap would lead to all the top drivers being paid roughly the same amount, so you could say goodbye to teams luring drivers away from rivals with the promise of a fat pay day.

Some have questioned whether the incoming budget cap can be enforced and many would have the same reservations about a drivers salary cap. For example, what’s to stop a team’s sponsor paying a chunk of a driver’s retainer, as many have in the past?

I remain doubtful about how easily the budget cap can be enforced. It would come as no surprise if we spend the next few years mired in innuendo over which team has or hasn’t over-spent.

But a driver salary cap might actually be easier to enforce than a team budget cap. Checking how much a driver has earned from a team, sponsor or wherever, could prove easier to tell than whether, for example, a manufacturer has used its road car research and development programme to assist its F1 team without the numbers showing up on a balance sheet.

That said, while drivers’ telephone number-sized salaries are always a matter of interest, I’m not convinced capping them would actually level the playing field that much.

As a matter of principle, I’m not keen on the idea. Those who perform the best should have to chance to extract a higher price. And anyway, I suspect the economic situation is going to force a downward pressure on driver salaries soon.

Should Formula 1 introduce a driver salary cap? Cast your vote below and have your say in the comments.

Do you agree Formula 1 should introduce a driver salary cap?

52 comments on “Should Formula 1 limit how much teams can pay drivers?”