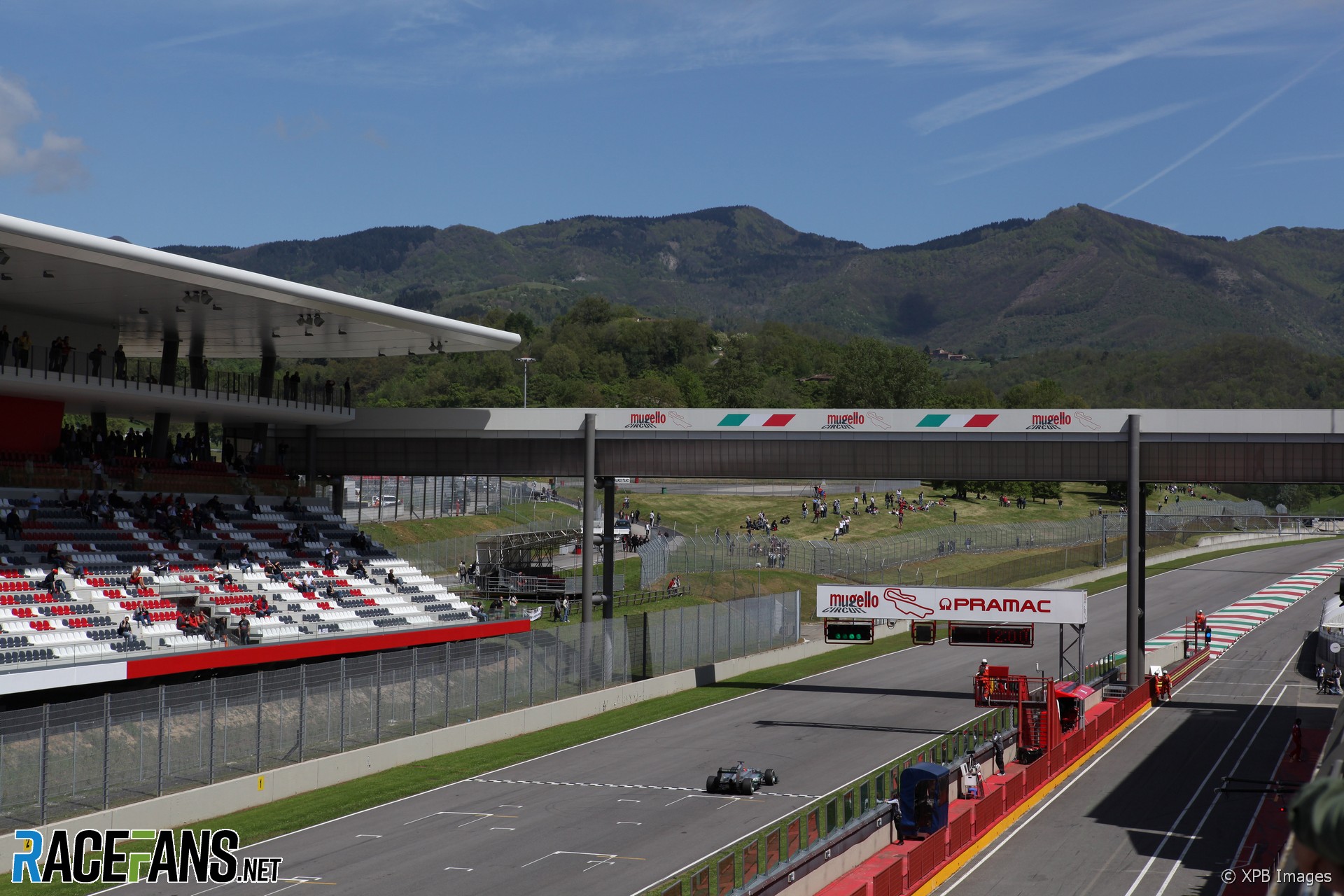 Formula 1 could hold more than eight races in Europe this year and Italy’s Mugello circuit is among the possible venues, the series’ motorsport director Ross Brawn has told RaceFans.

As revealed yesterday, Formula 1 has approached the Tuscan circuit about potentially holding a race this year. The Ferrari-owned track would be the venue for the team’s 1,000th appearance in a world championship race, following the Italian Grand Prix in September.

Speaking to RaceFans in an exclusive interview last week, Brawn said the necessity to hold races behind closed doors due to the pandemic has presented the opportunity to consider racing at tracks which weren’t originally on the 2020 F1 calendar.

“The model, if you like, for these European races, because they’re without fans, has to be different than a model we’ve used in the past,” he said. “So that means there’s more scope to go to different venues. Mugello, Hockenheim, Imola, Jerez: There’s been various places that are possibilities and we will look at those.

“All of those races could be done relatively short-notice because when you don’t have fans there you don’t have ticket sales, you don’t have all the complication that’s involved. And when you’re dealing with a permanent circuit then of course it’s relatively quick to turn it on. When you’ve got to build a circuit that’s a completely different situation. So I think there’s a nice group of quite exciting European circuits that could be utilised if we have one drop out.”

A race at Mugello could become a possibility if Singapore is unable to hold its race on September 20th. The promoters of the Marina Bay race have indicated they will not hold their race behind closed doors or postpone it.

Formula 1 announced last week it will begin its delayed season with eight races in Europe. Further races are possible, said Brawn. “It’s not the plan at the moment but it could be,” he said.

“I’m not saying it won’t happen, but that’s not the plan. Plan A is eight races in Europe and we hope that in the next near period we’ll be able to set out what our overseas races will be.”