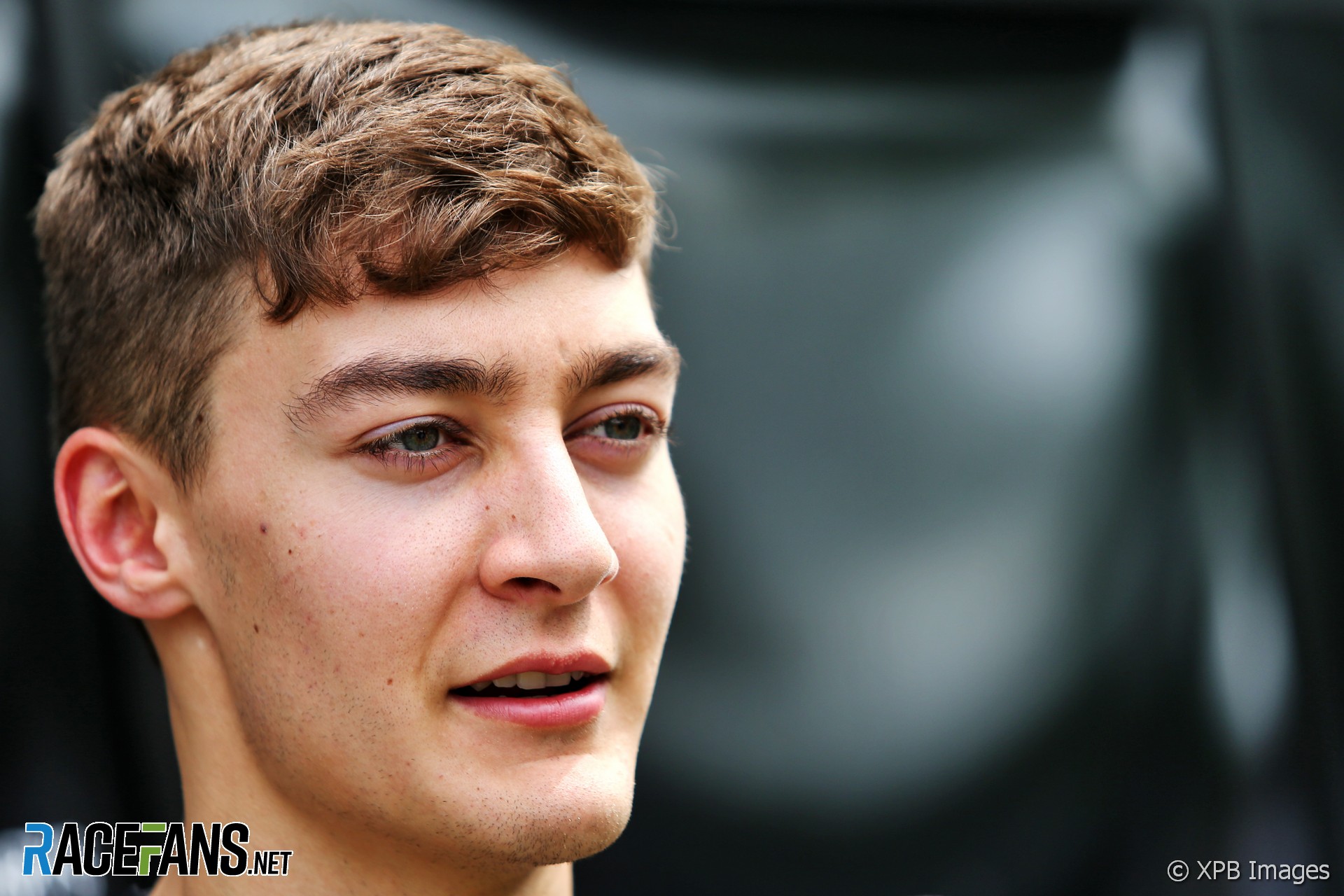 Five current Formula 1 drivers have been confirmed for the final instalment of the Virtual Grand Prix series this weekend.

George Russell will attempt to score his fourth consecutive victory in the series. He will be joined by Valtteri Bottas, who is making his second appearance for Mercedes, plus regulars Nicholas Latifi and Alexander Albon, and Pierre Gasly.

While F1 is yet to confirm whether other regulars such as Charles Leclerc and Lando Norris will take part in the Circuit Gilles Villeneuve round, their teams have vacant spots in their line-up to accommodate late entries.

Other current F1 drivers who have previously participated in the series include Sergio Perez, Esteban Ocon and Carlos Sainz Jnr.

Formula 2 drivers including round one winner Guanyu Zhou, Callum Ilott, Louis Deletraz and Pietro Fittipaldi will all return to the series. David Schumacher will drive for Racing Point and Renault junior Caio Collet will partner Zhou.

The series was originally announced as a replacement for real-world races which had been called off due to the pandemic. No replacement event has been announced for the French Grand Prix, which was due to go ahead on June 28th. The 2020 F1 season is scheduled to start with the Austrian Grand Prix at the Red Bull Ring on July 5th.