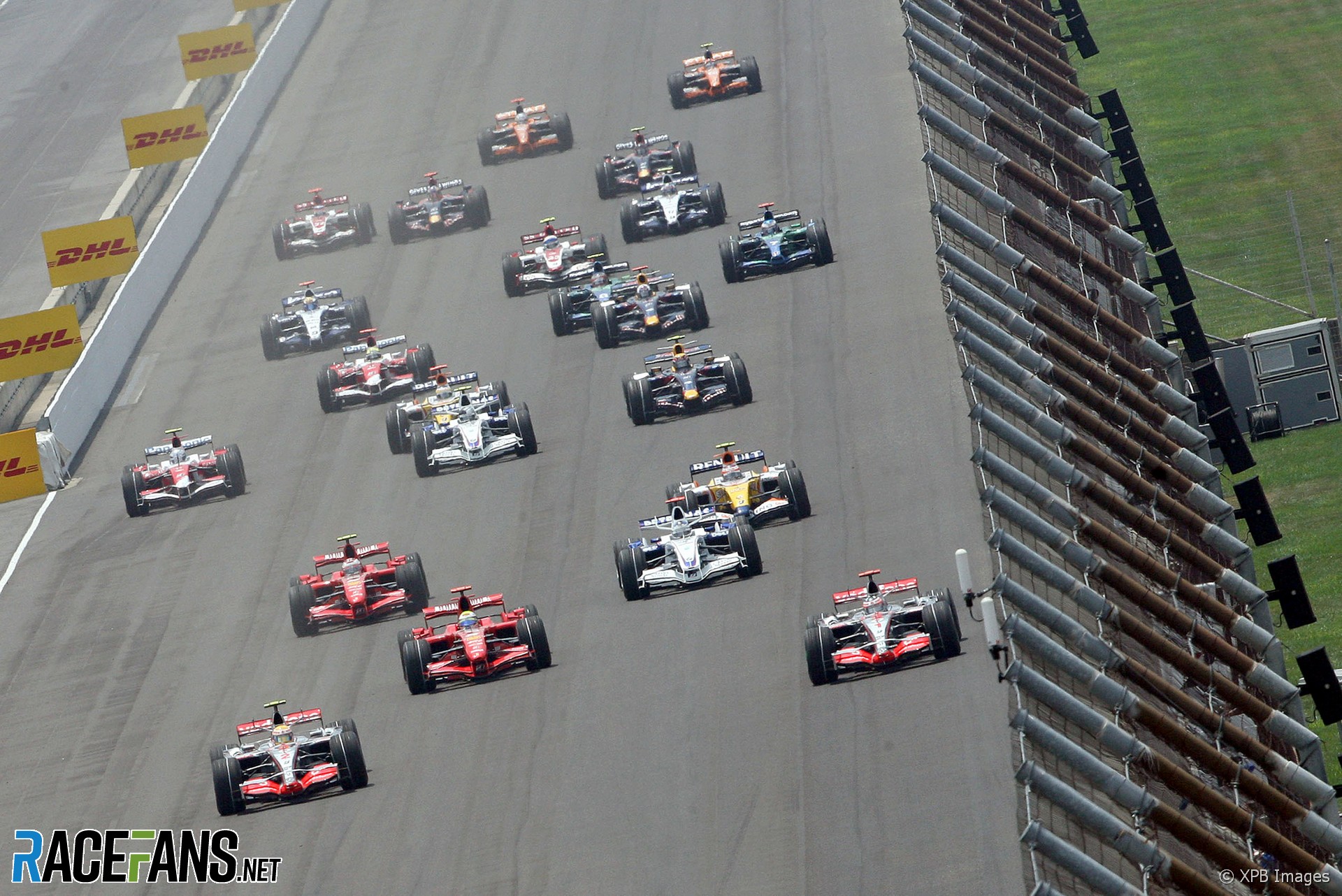 It’s almost four years since Liberty Media arrived on the scene and ponied up the dough – eight billion dollars of it – to buy Formula 1.

The sport’s new American owners made one of their goals for the championship clear from the outset. They wanted to realise the untapped potential of the US market by adding at least one more round to the championship.

A street race in Miami has long been the goal, but progress towards one has proceeded at a crawl. After several attempts, the promoters were forced to abandon their original plan to secure a downtown site for the race.

Their current plan involves holding the race in the car park around the Hard Rock stadium. Even this more realistic scheme has met stiff local opposition. F1 took the extraordinary step of urging fans to lobby the city’s politicians to back the plan. Finally, signs began to emerge that the plans would become reality.

Then came the pandemic.

For obvious reasons, no form of racing circuit has suffered more than temporary tracks in city centres. F1 has cancelled its races in Melbourne and Monaco, while Hanoi and Baku look doubtful. All of IndyCar’s city races have been called off and Formula E’s all-street-track calendar is on hiatus.

F1 already has one home in America – the superb, purpose-built Circuit of the Americas. It and the nearby city of Austin are a superb match for the sport.

But it’s not hard to see why Liberty wants at least a second race in a vast, valuable market of over 300 million people. So where can it find a ready solution to its need to expand the calendar?

The answer may come from Roger Penske, the former racing driver and gigantically successfully racing team owner whose Penske Corporation purchased the IndyCar series and Indianapolis Motor Speedway last year. He has invested heavily in facilities for teams, spectators and media at IMS.

Penske is keen to offer more racing at the venue best known for the Indianapolis 500. NASCAR already races on its oval, IndyCar holds extra rounds on its road course, and Penske wants to use the latter for sportscars as well.

He has also talked about bringing F1 back to the track. But F1’s 2000-2007 run at venue was a chequered (or perhaps that should be ‘checkered’) affair.

It was embarrassing enough when the Ferrari drivers staged a botched ‘photo finish’ in 2002, leading to Michael Schumacher accidentally handed victory to his team mate. But three years later F1 disgraced itself with a farce of a race. The Michelin-shod teams withdrew en masse following a spate of tyre failures on the banked final corner, the sport wasted a 48-hour window to reach a workable compromise, and fans were left with a ‘race’ featuring just half-a-dozen cars.

The latter scenario is no longer a threat as the road course layout has been revised and no longer includes the banking. Other improvements to the configuration have been made since Lewis Hamilton won F1’s last race at the venue 13 years ago. The viciously tight double hairpin in the middle of the track – surely one of the worst corner combinations ever seen on purpose-built F1 track – is gone.

The more general problem F1 faced at Indianapolis was establishing itself at a venue which already hosts both America’s greatest race and its most popular form of motorsport. But if Liberty Media wishes to make F1 a success in America, it has to be prepared to take on this kind of competition. And, to be fair to them, they have proved to be much more proactive at promoting the sport than their predecessors, running fan festival events in cities including in the USA.

Indianapolis is the only FIA grade one circuit in America besides COTA, and Penske has indicated it could hold a race as early as next year. If the championship is looking for a turn-key solution to add a second US race in the short-term, a return to the Brickyard is the more realistic option.

Compared to the Sisyphean endeavour of making a street race in Miami happen, knocking on Roger Penske’s half-open door would certainly be the easier way for Liberty Media to tell its stockholders its F1 American expansion plan is happening.