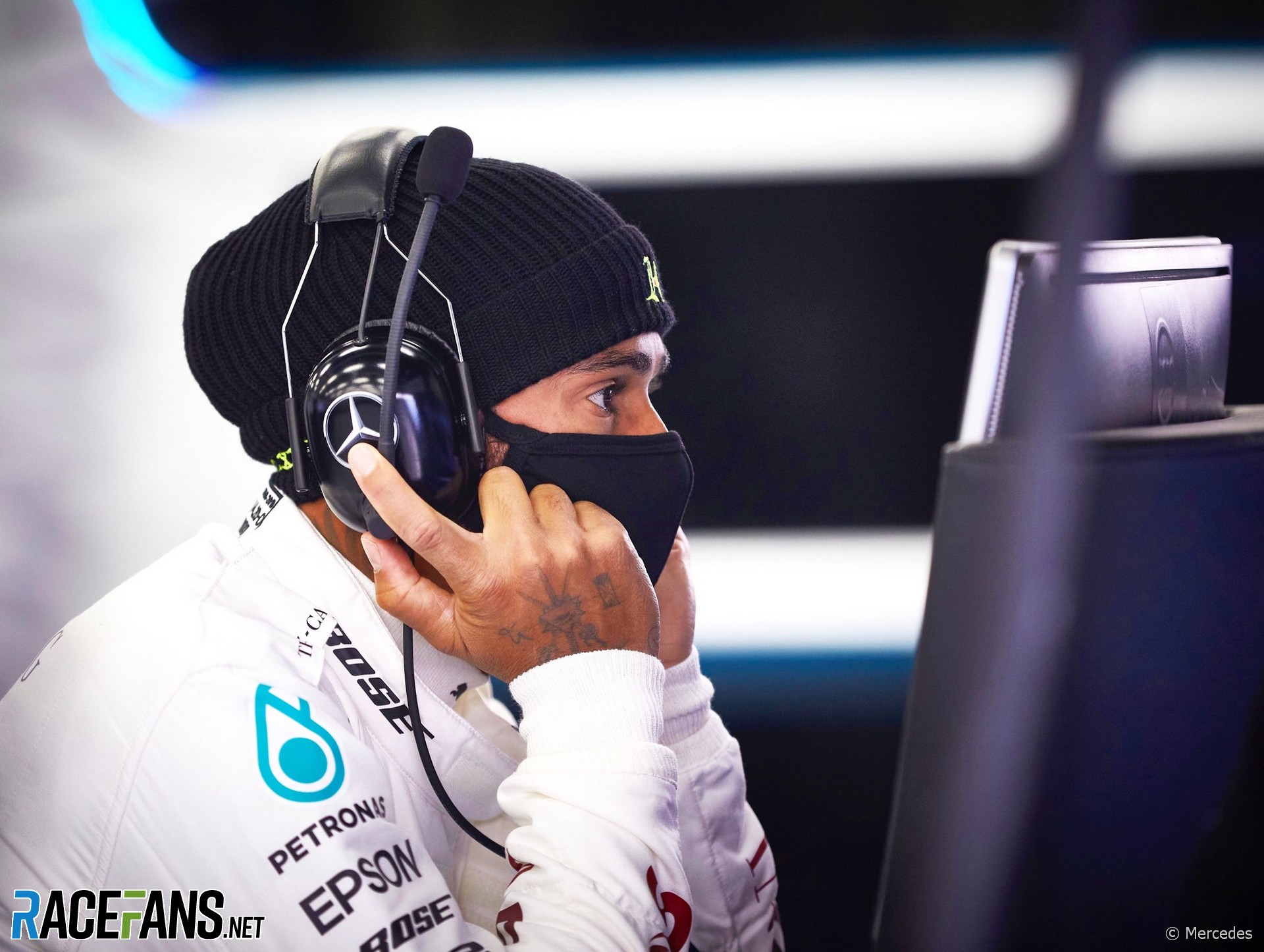 A report claimed Marko said “some drivers are distracted, talking about lives which matter”. It cited German broadcaster RTL as the source for the quote, but this has not been verified.

Hamilton reacted strongly to the alleged quote, writing on social media: “Helmut, it deeply saddens me that you consider fighting for equal treatment of black people and people of colour a distraction. I’m actually quite offended.”

He referred to past occasions when he was targeted by racist fans, such as during pre-season testing at the Circuit de Catalunya in 2008.

“I hope this speaks volumes to the few people of colour you do have on your team, about your priorities and how you view them. Wake up. This sport needs to change.”

The publication which published the alleged quote subsequently deleted the story without explanation or comment.

Update: The publisher of the story later admitted it was false and issued an apology to Marko and Red Bull