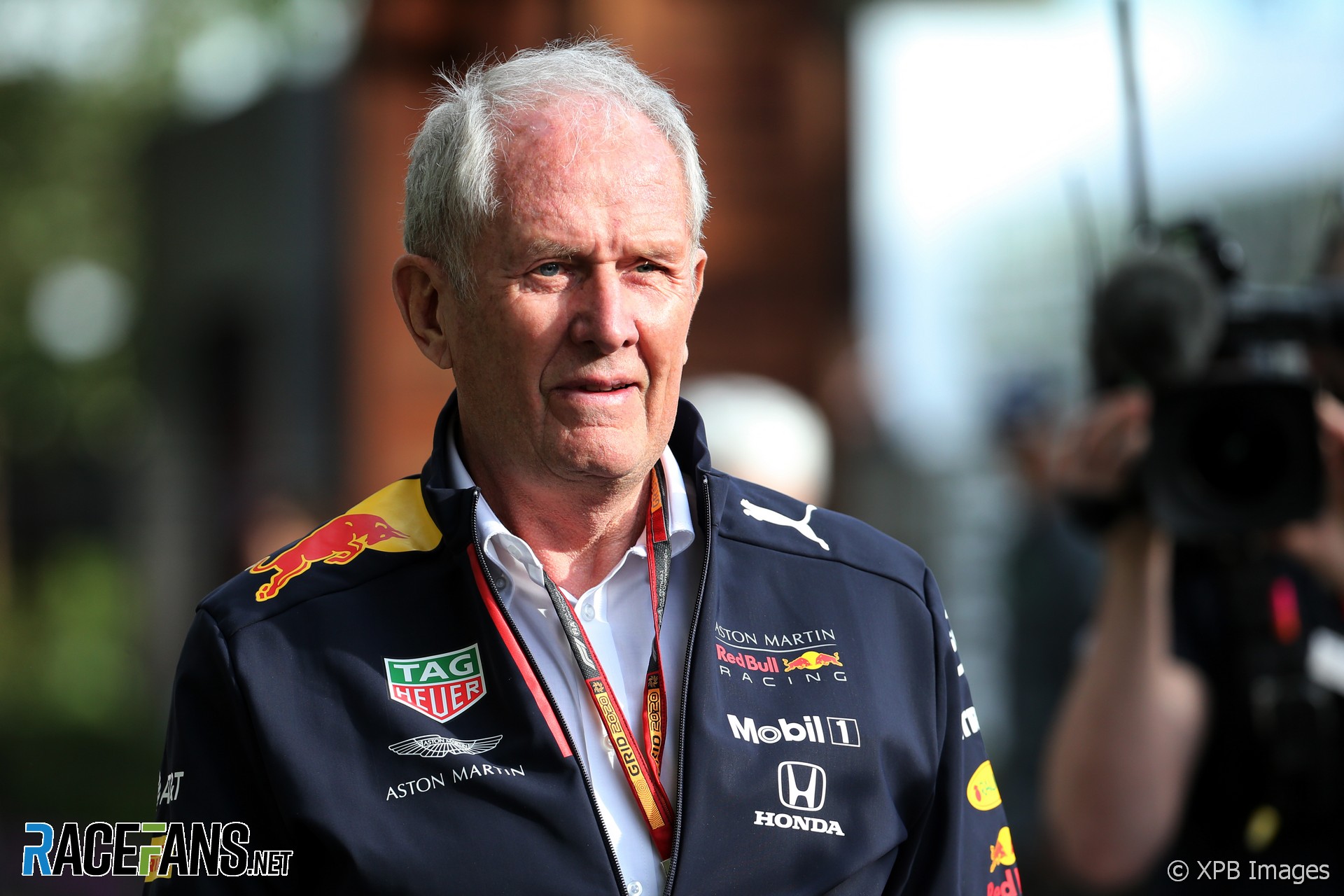 The publisher of a story about Helmut Marko which prompted a fierce reaction from Lewis Hamilton on social media has retracted it and admitted the quote it was based on was false.

The website, Essentially Sports, has now given over its entire home page to promoting an article titled “Dr Helmut Marko – an apology”. It concedes the article was based on information obtained from a fake Twitter account and not, as it previously stated, German broadcaster RTL.

“The quotes attributed to him were incorrect. The source of the information was not ‘RTL’ and instead a parody Twitter account.

“It was wrong for us to publish the news story without first establishing the veracity of the information. We sincerely apologise to Dr Helmut Marko and to Aston Martin Red Bull Racing.”

The site has removed the original article and a follow-up piece which contained the same quotes.

Hamilton has also deleted his social media posts in which he criticised Marko and Red Bull.

The original article claimed Marko made references to Hamilton’s support for the Black Lives Matter movement, which the world champion has drawn attention to in recent weeks following the killing of George Floyd in America and the protests which arose from it.