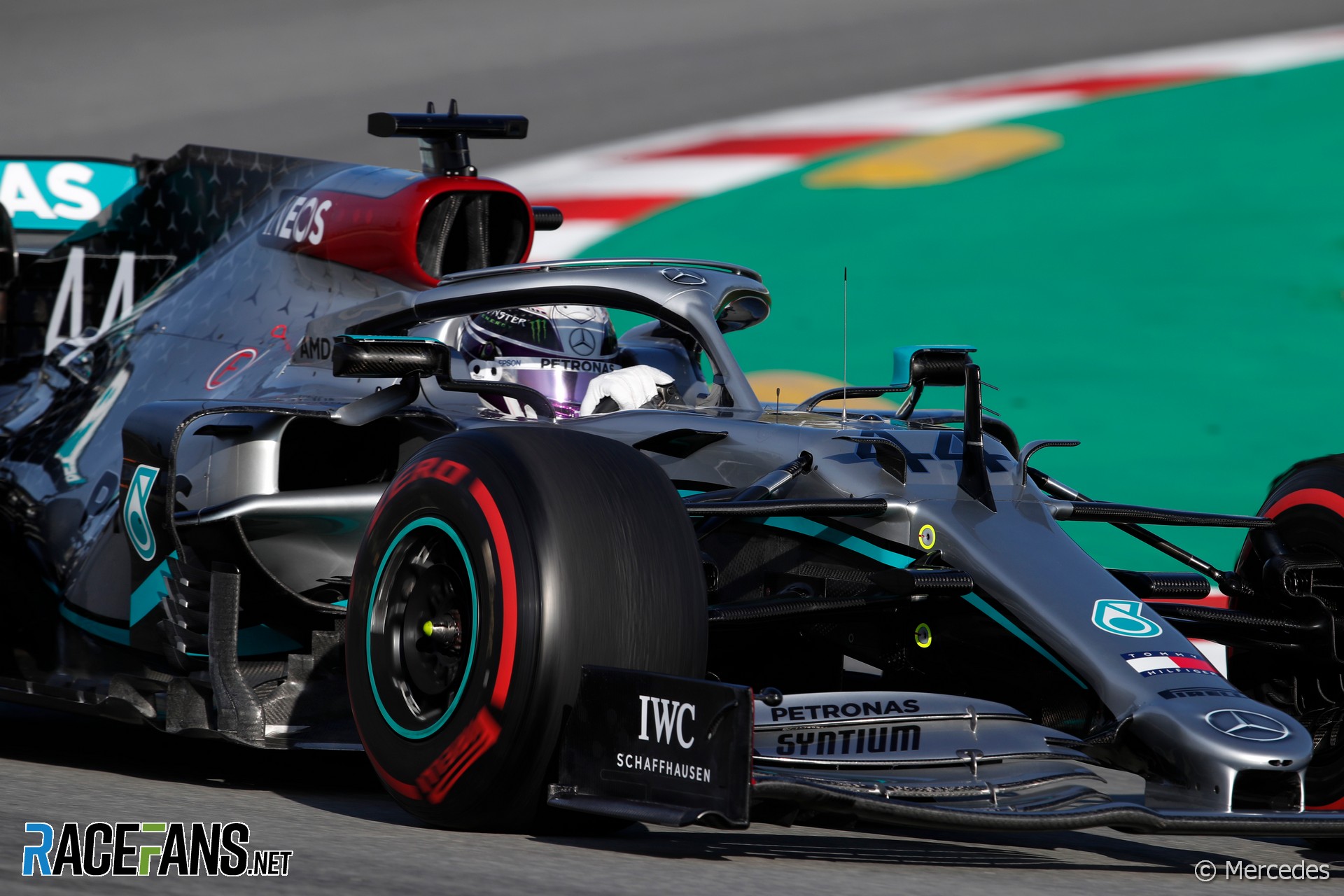 Mercedes is planning to bring several of the upgrades it originally planned for the first half of 2020 to next month’s season-opening Austrian Grand Prix.

F1 teams’ upgrade plans have been disrupted by the enforced factory closures which were put in place due to the pandemic, and the cancellation of the opening rounds.

“We haven’t yet done a single race, but actually quite a lot of time has passed since we launched this car,” said Mercedes’ technical director James Allison in a video released by the team.

“If you imagine where the launch car was, the car that would have gone to Australia, that was frozen around about Christmas. So there was whole of January, the whole of February, March, all making the car quicker in the wind tunnel and also in the design departments.

“So we got quite a lot of ideas about how to make it quicker and quite a lot of those ideas were already in process through the design office before we were forced to shut down nine weeks ago.

“So our challenge now is to make sure that that quarter of a year of development can get off the drawing boards and onto the car as swiftly as possible. We hope to have a chunk of that for the first race in Austria. And the season that follows we’ll, of course, take as much of the development as fast as we can get it onto the car.”

Not all teams will have upgrades early in the year. Haas team principal Guenther Steiner said he won’t commit to building new parts until he has a better understanding of the team’s expected income.

“In the moment you have to be very cautious with what we are doing because obviously we all know the income is going down with having less races and having races without spectators.”

“I will decide when I know the income from the races from FOM,” he added. “I don’t know exactly how their income depends on the races, the TV contracts, I’m not included in that, but that’s what it is.

“At the moment all the sponsors are in a difficult position because everybody got hurt by the pandemic. So the main thing is how many races and how much income we get from FOM.”