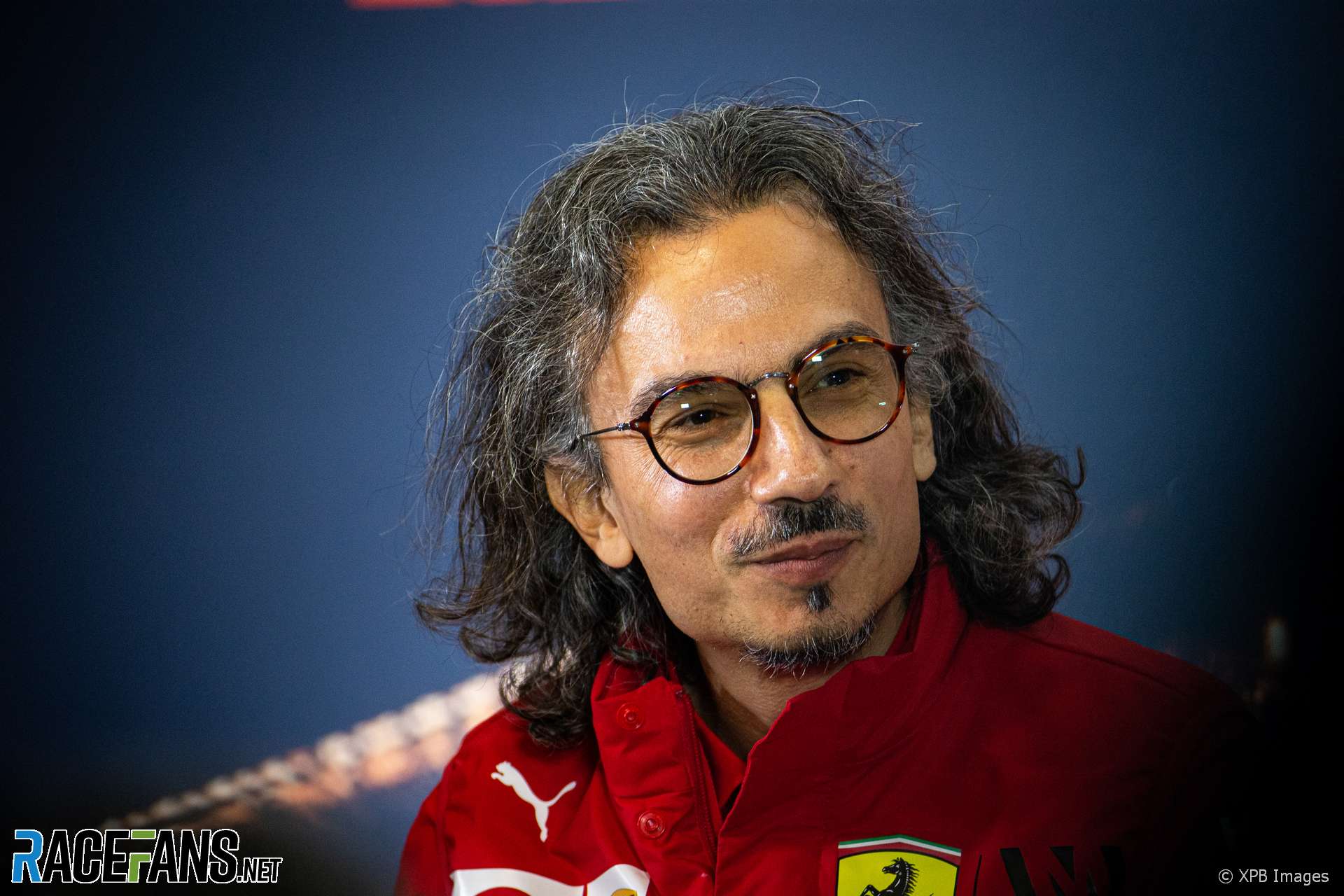 Formula 1 personnel will be tested for Covid-19 every five days instead of two under revised protocols for races which will be held behind closed doors when the championship begins next week.

Ferrari’s sporting director Laurent Mekies was supportive of the change, saying some relaxation of the plans for F1’s Closed Events was needed, and the sport will still operate well within national governments’ safety requirements.

“Everybody will need a complete health screening in order to enter the Austrian paddock and the next ones,” said Mekies. “What it means is that we need to have a certificate from our doctors that we are fit to attend in order to come to the race.

“‘Fit to attend’ will mean being in the right health status to come in, [have] performed a Covid-19 test, we will all do a PCR [polymerase chain reaction] test less than four days before going into Austria… to be able to enter the paddock. So everybody you will see in the paddock will have gone through a Covid-19 test, a PCR test, less than four days before.

“Once we are in the paddock, and as you know, we are [there] for a number of days because we do two races back-to-back in Austria, every five days everybody will be re-tested. So once we are in the F1 paddock bubble, even though we are all tested before going in, we’ll be adding an extra layer where every five days everybody would be tested at the track.”

Formula 1 motorsport director Ross Brawn said at the beginning of May tests would be conducted more frequently, every two days. Mekies explained why the championship’s plans had changed since then.

“There will be tests during a grand prix weekend if anybody has symptoms. Having followed, as a team, all these iterations, there have been in all 20 versions of our procedures.

“It’s a fast-changing environment. You try to strike the right compromise. We think we are operating well above any national law or employment law with the procedures that has been set our by FIA and F1.

“Yes, we did talk about every two days at some stage. It’s been relaxed to five days. I think you will see other iterations of that protocol in the coming weeks I hope in the same directions, in the direction of relaxing some of these things.

“But as I said, if you look at the big picture I think we are operating, such a long way into being as safe as possible, that the change between two and five days is not the ‘player’.”