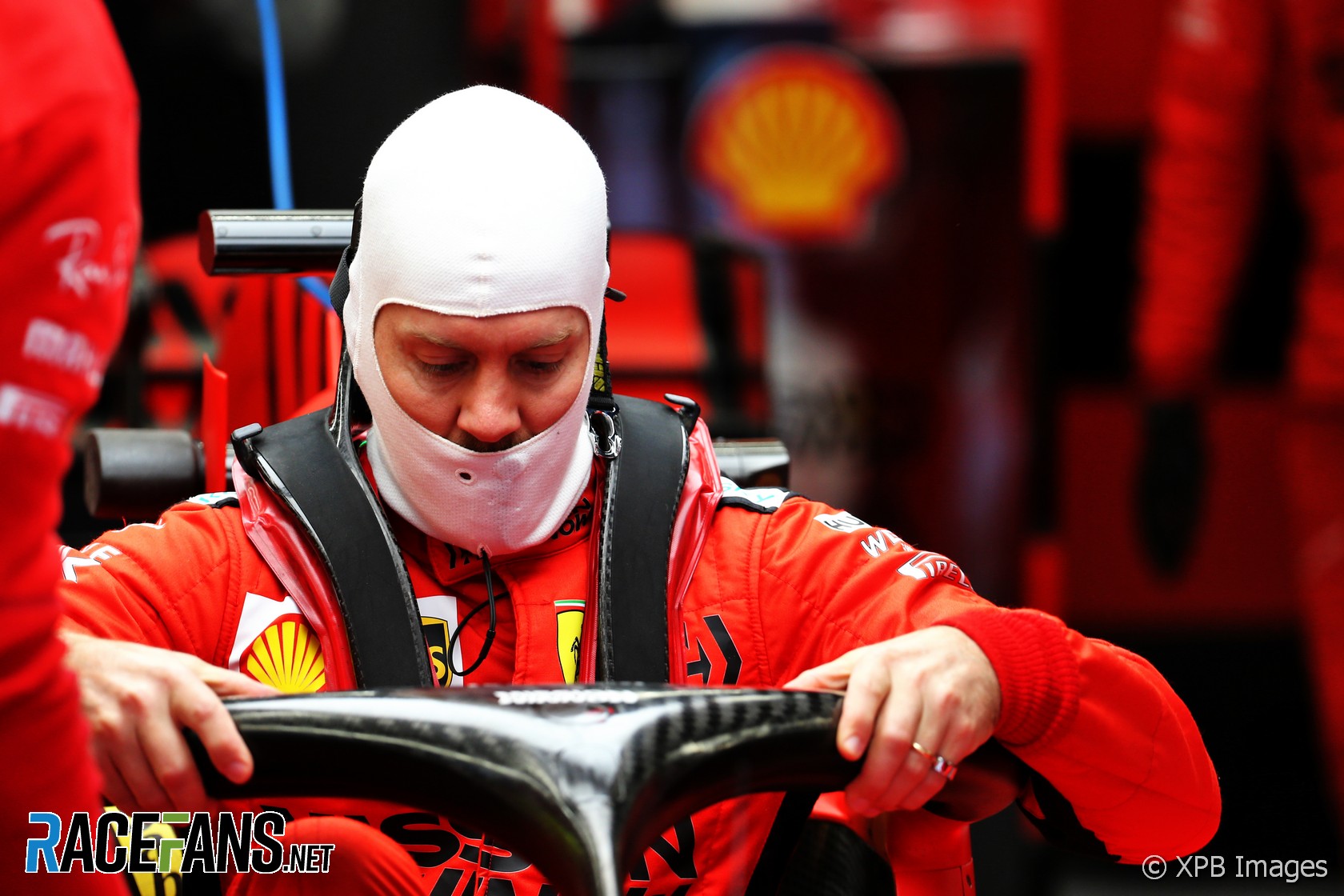 In the round-up: Red Bull motorsport consultant Helmut Marko says the team has not encouraged Sebastian Vettel about the possibility he could return to the team next year.

Marko pointed out Red Bull have contracts with Max Verstappen and Alexander Albon, and said the team's conversations with ex-driver Vettel have been friendly but did not give him hope about the possibility he could drive for them next year.

"I’ve never had such a long break from racing or from flying, as we’re usually at an airport every few days. Nor have I ever spent two months in one place before, since I was maybe ten years old."

No hurry for decision on US GP says COTA boss (Autosport)

"My interest is to see the sport do well and stay healthy, and we're all united on that. If that means not having a race one year at our venue, then it still accomplishes the long-term goal."

Returning to track – with a difference (Red Bull)

"In my first race I’m just going to try and take everything as it comes, step-by-step, and get up to speed quickly. I’m under no illusions though – I’m making my F1 race debut and there’s a lot to learn. The fact that I’ve had to wait a bit longer than planned doesn’t change anything."

"Hopefully, the setup doesn’t change too much because we had a really good setup. I wouldn’t be surprised if we have to run a little more downforce or change a little to help rear tires not degrade as fast in the heat."

"For the first time, the Formula 2 and Formula 3 qualifying sessions will also be broadcast live."

Ferrari will carry a message of support for Alex Zanardi on their cars at this weekend's #AustrianGP. #ForzaAlex will appear beside the roll hoops on the SF1000s. pic.twitter.com/rCXW4Mnby1

“Can you give me an example?”

Yesterday felt a bit special. We tested in the wind tunnel my last programme in F1 (for now!).

And it was relatively fruitful, so expect some rather "interesting" shapes on the car in the coming weeks! 😉#BelieveInMcLaren

setting hiring quotas and balancing the numbers wouldn’t solve the fundamental issue of why ethnic minorities are under represented in the first place.

Improving diversity requires culture change so that all people are provided the same fair and unbiased opportunity during recruitment (and at all stages that lead up to it, but that’s not necessarily Mercedes problem to tackle).
XMG (@Sparkyamg)