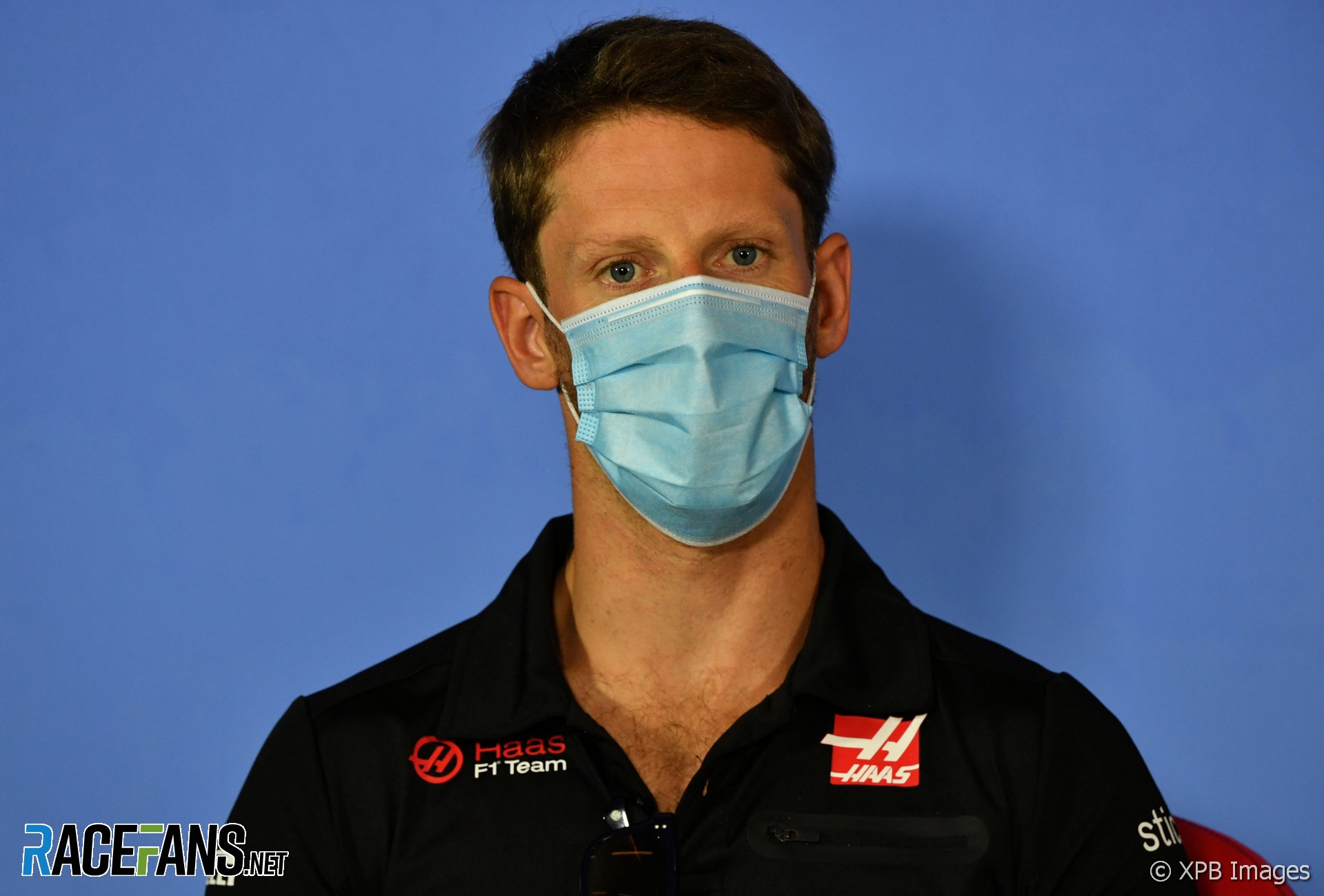 Romain Grosjean believes Haas have solved the problems which blighted their 2019 campaign and will be more responsive to the feedback of their drivers.

The team endured a poor season with its VF-19, slipping to ninth in the championship. The Red Bull Ring, where this weekend’s race is being held, was a particularly tough venue for them. Having set the fifth and 11th fastest times in qualifying, they fell to 16th and 19th in the race.

However Grosjean said he’s “very confident” the team has not only addressed those weaknesses, but will pay more attention to the drivers’ feedback to solve future problems.

“I think everyone has had a very good look at everything,” he in an FIA press conference ahead of this weekend’s Austrian Grand Prix. “I believe now we’ve got better way of understanding issues and getting in line with the drivers’ comments. Because, at the end of the day, we are the ones driving the car.

“Very early on we felt like something was a bit off and it took more time for the sensor to find out. Now I think all our processes are done in the way that we can operate quicker, faster. We know where to look.

“I’m very confident that we have a much better understanding of the situation if it happens again and then we can react quicker.”

Team principal Guenther Steiner has said the team will not bring any updates for the RF-20 until it knows how much income it can expect to earn this year. Grosjean said that will allow the team to concentrate on getting the most out of its original package.

“We have a good baseline from winter testing. Obviously the conditions are going to be quite different: Different track and different temperatures.

“The guys have been optimising everything we’ve learned from winter testing and that’s good and we don’t have to focus on trying to get new parts to work over a few races. We’ll see how it goes and what we can do on the car. But for now, we have a good place and hopefully the car works well and we can have some fun.”

“The whole process of going through last year, struggling all the way through the year, just made us stronger. It made us work together as a team better, made us look at different things, things that we wouldn’t normally probably look into. These hard times like last year will make you stronger overall as a team.

“I think the positive thing is that the team kept fighting all the way through, made some good decisions, had difficult decisions, made them and stuck with it.”

However he said the team won’t know until later this weekend whether the new car really is an improvement. “This car this year seems to be a very different car. At least that’s all we can say right now.

“I hope tomorrow or maybe Saturday after qualifying we can say it was as good as we thought. It feels good but of course everyone else would have made their cars feel better as well.

“So it’s very exciting, this is the first race of the year and I have the same kind of feeling that I normally have going into Australia and it’s very exciting to see where everyone stacks up and where we’re going to be in the race.”