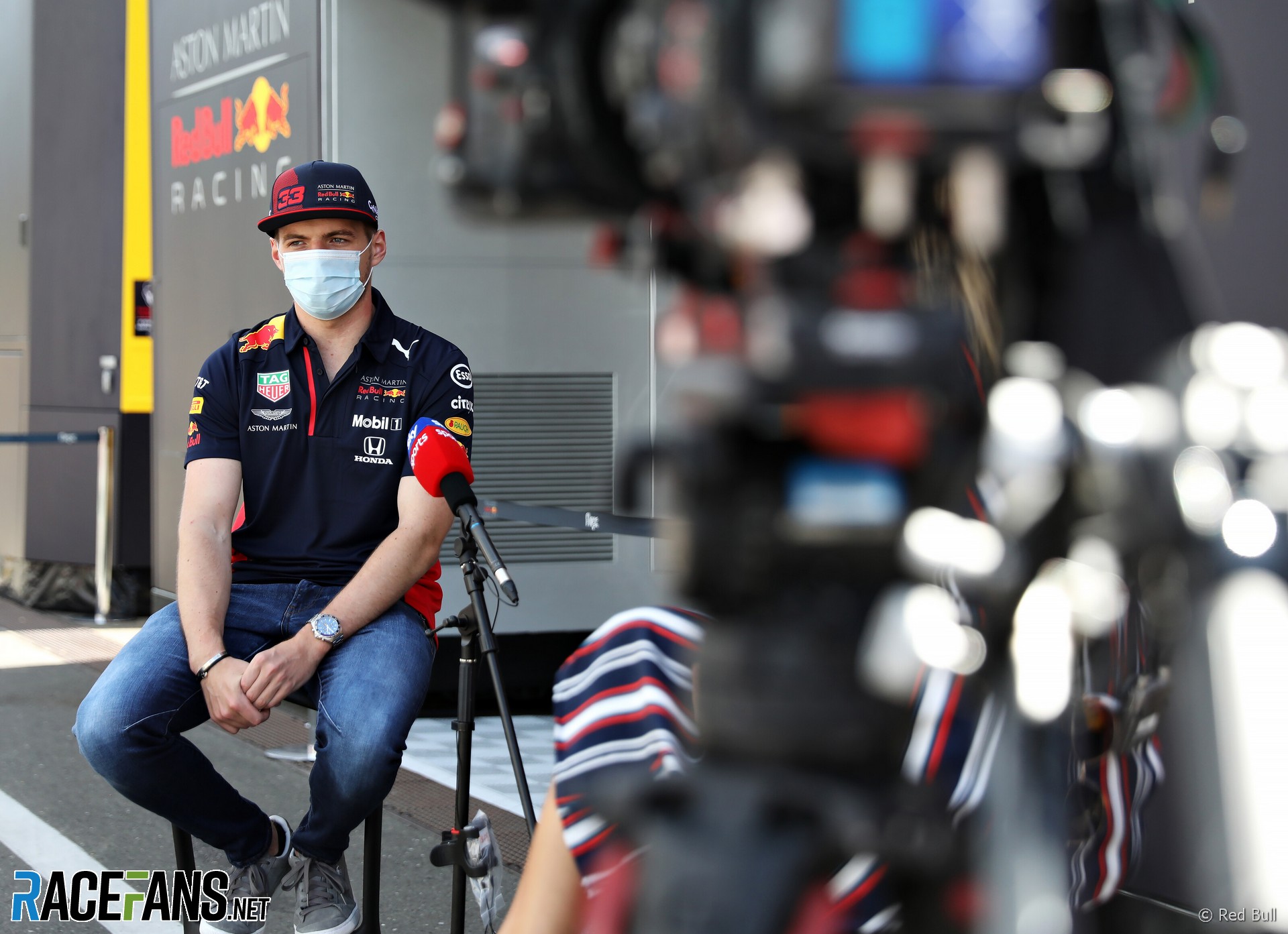 Max Verstappen says the shortening of the 2020 F1 calendar won’t make him more inclined to take risks in pursuit of the world championship.

The original 22-race schedule has been heavily disrupted as a result of the pandemic. Only eight races have been confirmed so far and F1 has indicated it hopes to hold between 15 and 18. But Verstappen said the number of races won’t influence his approach top the season.

“Even if it’s 22 races or eight or whatever or 15, you never want to [retire]. You always want the best result possible without, of course, a crazy amount of risk.

“Of course if you make a mistake or whatever, it’s more costly. But that’s how it is, I think the approach is pretty similar. You always want a good result, you never want to retire.”

Ahead of the delayed start of the season this weekend, Verstappen passed up the chance to share a 100 kilometre filming day in the RB16 with team mate Alexander Albon because he would have had to fly in to Britain from the Netherlands and spend two weeks in quarantine.

“For me, those two weeks quarantine just for 50 kilometres in a car, I don’t think it justifies that,” he said. “I prefer to stay home then and have those two weeks to train a bit more and basically get here from from your own home instead of like being already travelling for two weeks and living out of a bag.”

The disruption to the start of the season has meant Verstappen’s home race at Zandvoort, which would have been the first Dutch Grand Prix for 35 years, has been cancelled. The opening rounds of the championship will all be held behind closed doors.

“I would always prefer to have the normal weekends, but that’s how it is at the moment,” said Verstappen. “We can’t change what happened in the world so we have to deal with it in the best way possible.

“The other thing I’m not looking forward to is, of course, the [Covid-19] test. I mean, that’s not a very nice feeling having a stick that deep in your nose. But it is, of course, necessary.

“That’s really the only thing. All the other things, I mean, we’re back to racing, we’ll try to do it the best way possible and also the safest way possible. And hopefully we’ll have exciting racing as well, that’s what everyone wants to see.”