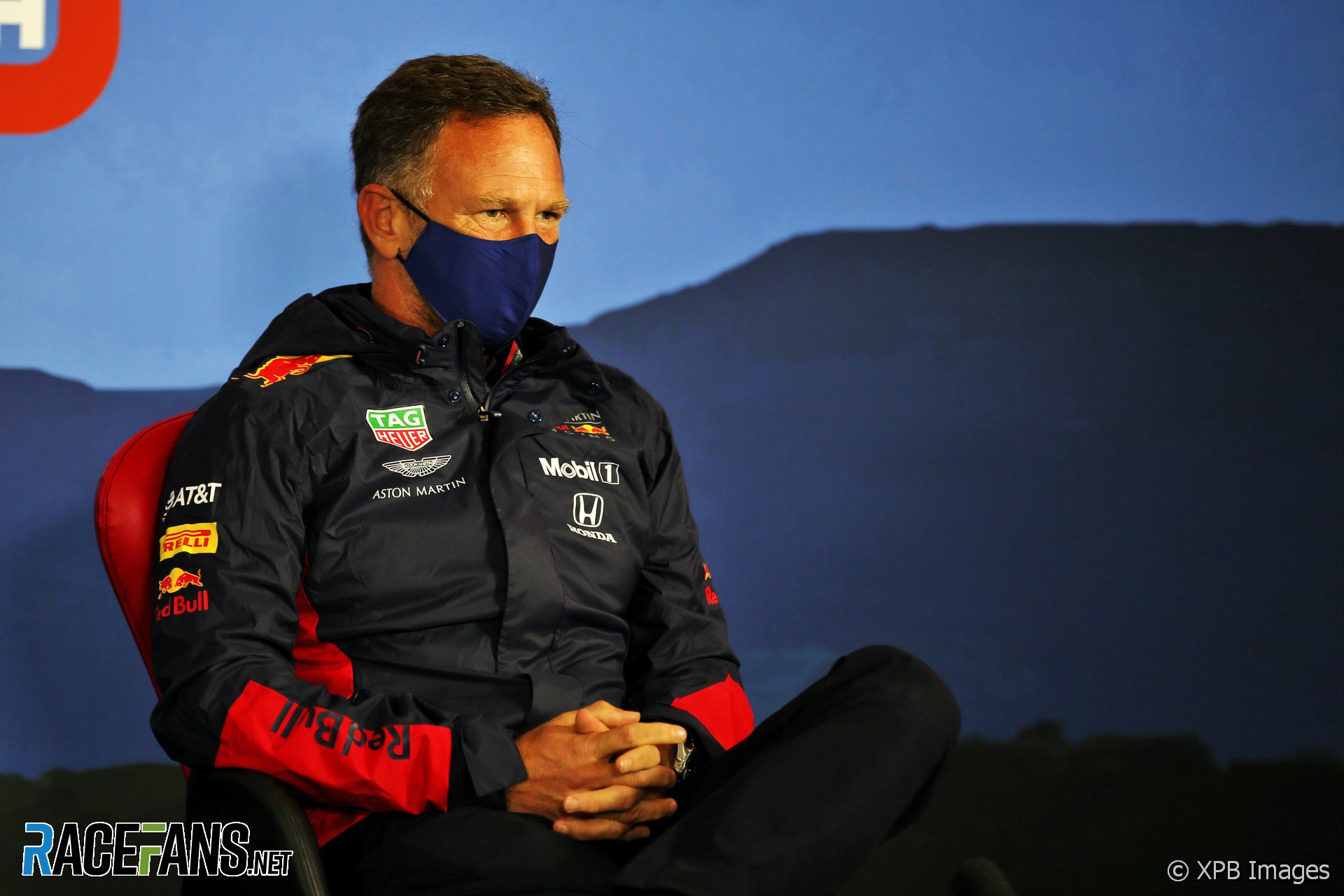 FIA president Jean Todt praised Red Bull’s decision to bring its protest against Mercedes before the season-opening Austrian Grand Prix, instead of trying to get them disqualified after the race and putting the result in doubt.

Red Bull lodged a protest against Mercedes’ dual-axis steering system yesterday, claiming it contravened the suspension regulations. The stewards rejected their protest, ruling the device is part of the car’s steering system.

Todt expressed satisfaction with how the matter was handled when speaking to media at the Red Bull Ring today.

“There are rules and they are interpreted and they are optimised,” said Todt. “And clearly if one team has some doubts and there is a healthy governance and if they want to make a protest, honestly I prefer a team to make a protest at the beginning of the championship rather than at the end of the race. So I think that the approach of Red Bull had been very good, very straight forward.”

While Red Bull’s protest challenged the interpretation of the FIA, Todt said they were justified in raising their concern.

“The stewards, they do rely on interpretation [of] our experts, and clearly this technical device which is called DAS, coming from Mercedes, is something which has been followed by the FIA technical experts,” he said. “I understand that they felt that it was corresponding to the regulations. But still, if a confirmation was needed, for me it was fair.

“It’s a lot of pressure on our experts on that. That is why we have decided that on sensitive interpretation it was going to be a little panel of three experts who will have to agree or disagree on one interpretation. So it’s not only one guy who can say, ‘Yes, black or white’. It will be a group of three experts plus it can be a contribution from any electronic expert, engine expert, to be able to give an answer.”