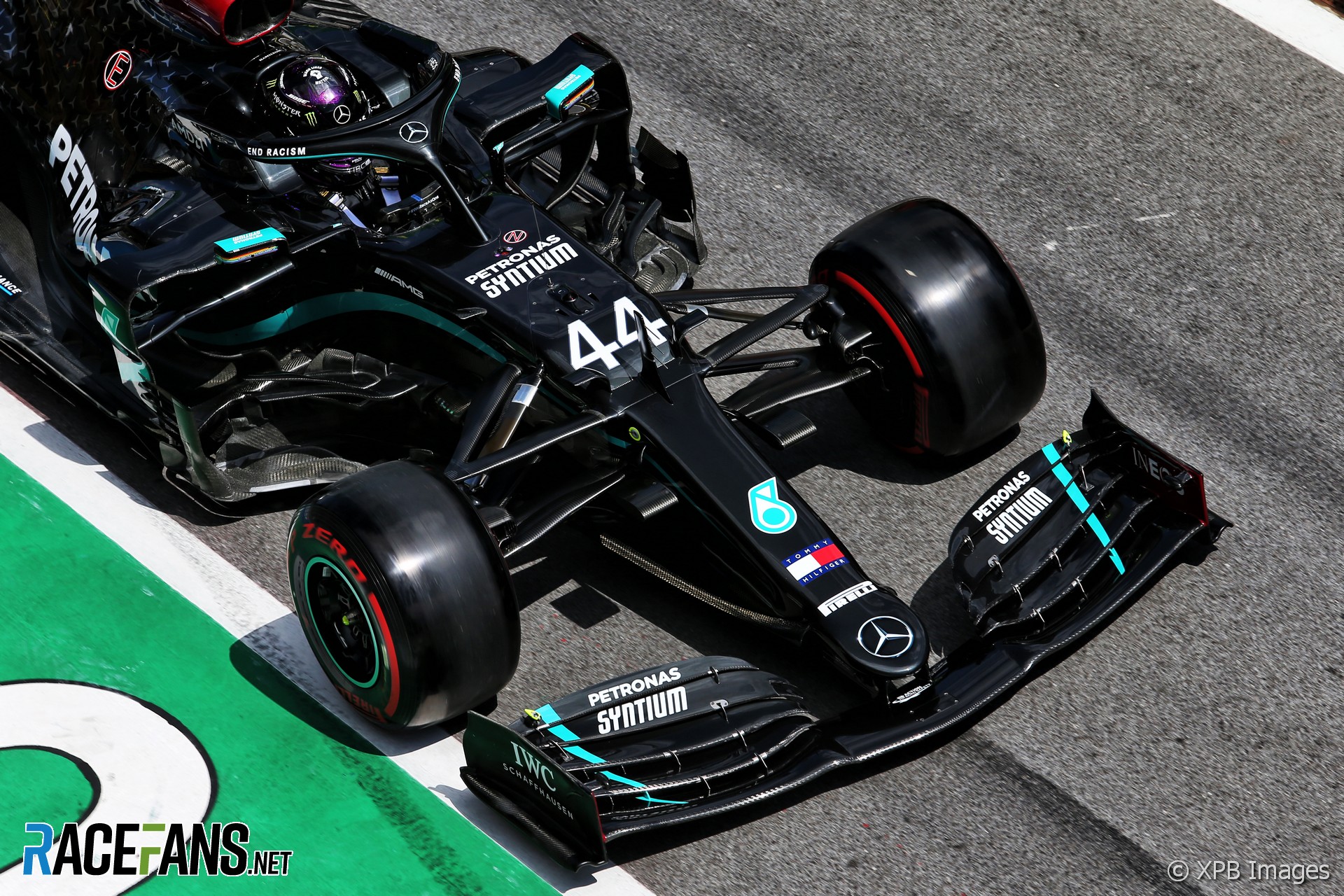 Red Bull has requested the stewards review their decision not to penalise Lewis Hamilton for failing to slow for yellow flags during qualifying.

The stewards took no action against Hamilton after ruling the Mercedes driver was shown both yellow and green flags after his team mate Valtteri Bottas left the track in front of him at the end of Q3.

The FIA confirmed Red Bull has submitted a petition for the stewards to review document number 33, in which they gave their reasons for the decision.

“The driver mentioned that he passed a green light panel in turn five,” the stewards ruled yesterday. “The video footage confirmed that there have been yellow flags and green light panels at the same time and therefore conflicting signals were shown to the driver. Taking this into account, the stewards decide to take no further action.”

A Mercedes representative was asked to report to the stewards at 13:45 local time.

If Hamilton were to be given a grid penalty, Red Bull driver Max Verstappen would be promoted to his place on the front row of the grid alongside Bottas.