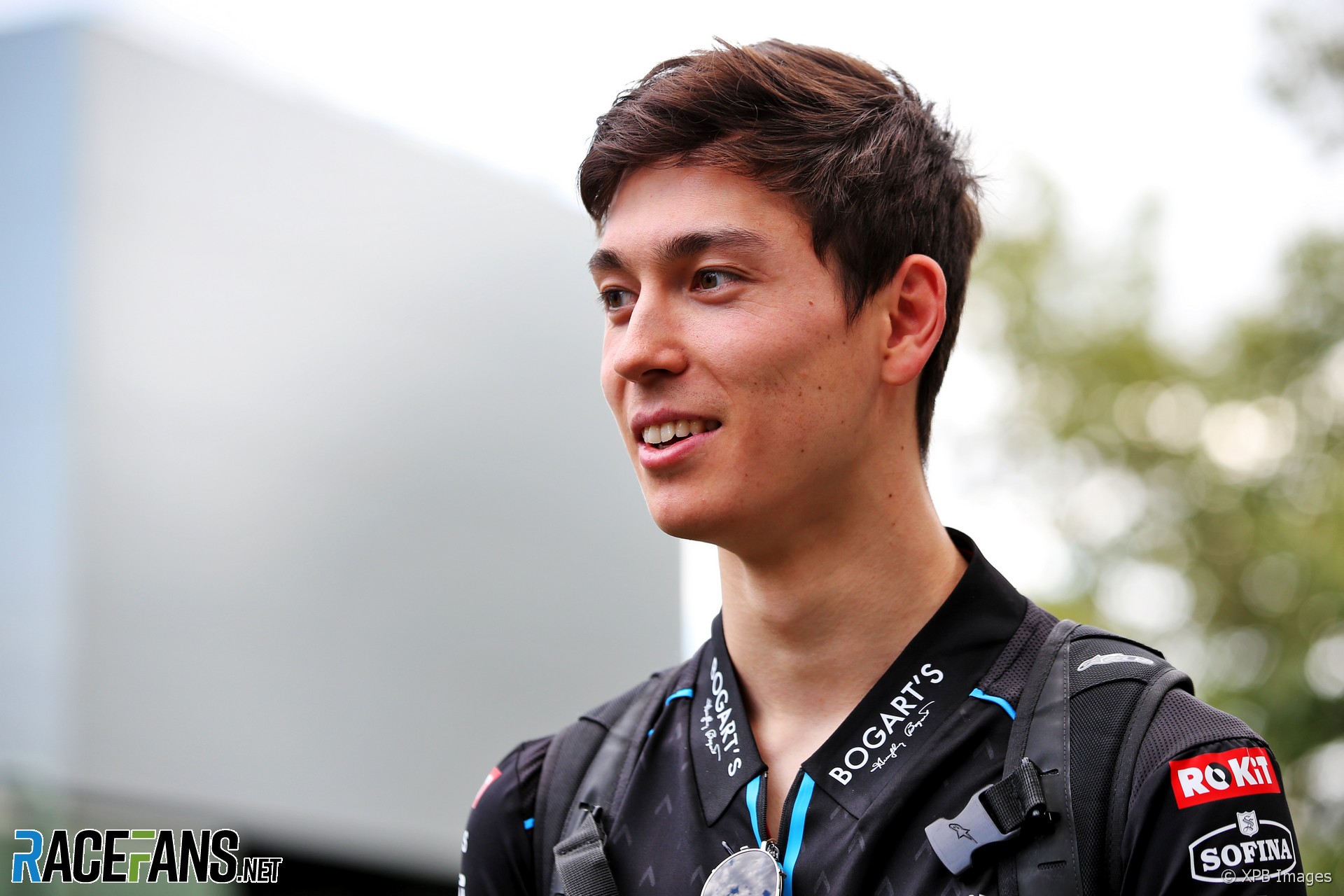 Formula 2 driver Jack Aitken will make his Formula 1 debut in this weekend’s Friday practice session for the Styrian Grand Prix at the Red Bull Ring.

The 24-year-old is due to have one practice outing for the team this year in its FW43. Williams also plans to run Aitken’s F2 rival Roy Nissany at three grand prix weekends.

Aitken said the opportunity is “an honour to be trusted, and [I’m] determined to show that it’s well founded. Bring it on.”

The double 2015 Formula Renault 2.0 champion was runner-up to Williams driver George Russell in the 2017 GP3 (now Formula 3) series. Aitken then moved up to Formula 2 and finished fifth in the championship last year, winning three races with Campos.

He remained with the team for 2020, but his first weekend was frustrated when he received a 10-second stop-and-go penalty in Saturday’s feature race for being in the wrong position on the formation lap. Aitken recovered in Sunday’s feature race, claiming the final point by passing race one winner Callum Ilott for eighth place.

Aitken will take over Russell’s car for his run on Friday, driving with Williams’ test number 40 on his car.