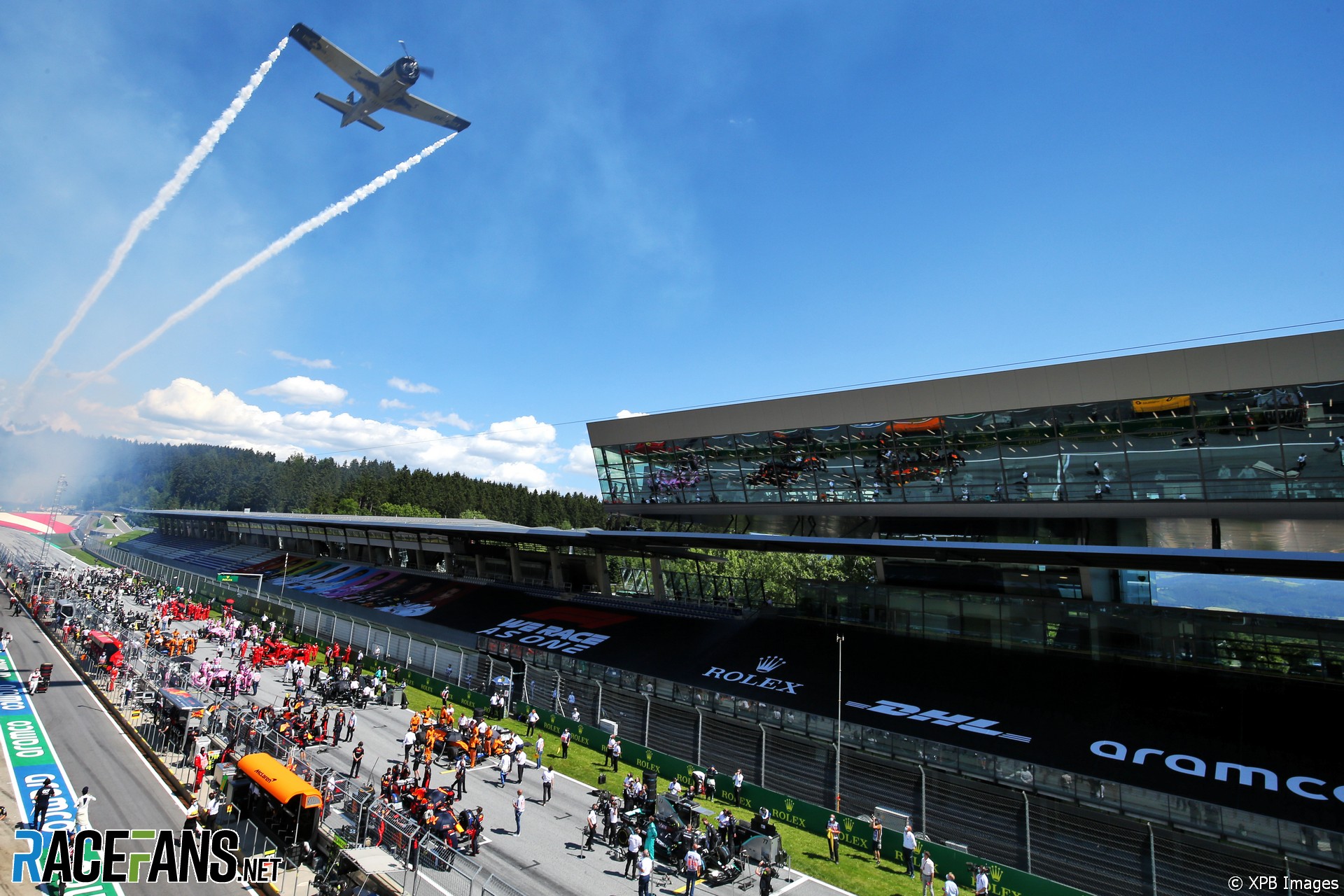 FIA president Jean Todt expects more details on the final 2020 F1 calendar soon, and that it will feature “significantly more” than the eight races confirmed so far.

Last weekend Formula 1 held its first of the eight races it has planned for its reorganised championship following the pandemic. The original schedule featured a record 22 rounds.

“More detail will be given soon because everybody needs to have more accurate detail about what will be the calendar,” said Todt.

“In certain countries the situation is obviously very complex. So they need to have a lot of creativity to see also what are the possible options which were not planned and to optimise them in order to be able to present the calendar.”

Todt is monitoring the pandemic closely and receives daily briefings on the number of Covid-19 fatalities worldwide, and paying attention to those which were scheduled to hold F1 races.

“Some countries started with high figures which dropped. Some others which came up like Brazil for example, I’m mentioning that because it’s a grand prix which is a which was planned there.

“In Vietnam there has been about 350 cases, not one fatality. Austria I mean has been quite a safe country which is not the case of the US, Italy, Spain, France, the UK. So it’s fascinating to see how things are working. Saying that, we are not sure about the accuracy of those figures.”

He expects the final F1 schedule will feature “less than 22 races, but would be significantly more than the eight races which have been planned so far.”

As reported previously, some of those races could take place at venues which were not originally part of the championship’s calendar, such as Mugello and Imola. Todt said he would welcome new events at such tracks which have the necessary FIA grade one certification to hold grands prix.