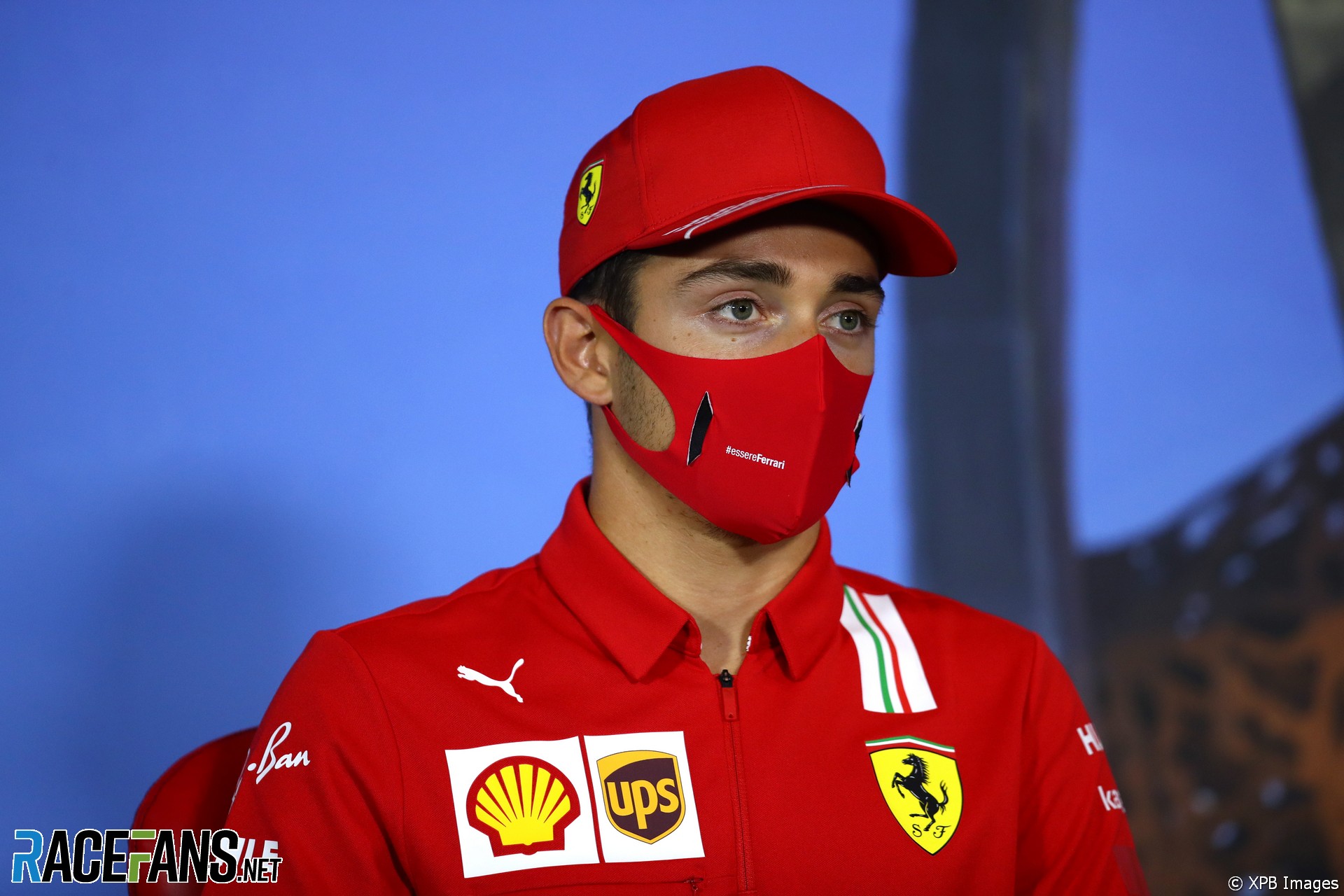 Valtteri Bottas and Charles Leclerc explained their decisions to return home in between Formula 1’s two consecutive races at the Red Bull Ring.

Teams members, including drivers, are required to stay in designated ‘bubbles’ in order to minimise potential exposure to the virus and risk of bringing it into the paddock. Bottas said he sought approval before returning home to Monaco with his partner, who was with him at the track last week.

“Obviously I found out if it’s allowed, to go back, and yes, it is,” said Bottas. “And of course it doesn’t really make a difference if I stay with the same people in the same bubble whether I’m here or back home in Monaco.

“So I decided to go back home as, in the end, we are in Europe and travelling is pretty short distance so there’s no stress really from the travel.

“I just wanted to spend those three full days at home. I thought it was very nice to recharge for the weekend, so I think it was a good decision from my side. I just tend to do things that what works for me, how I feel, what I want to do between the races.

“From a safety point of view there is no difference at all. Still the same people that I will be dealing with here.”

Leclerc, who also returned home between races, said he took extra Covid-19 tests to prove he had not transmitted any infection.

“I did [go] back home,” he said. “On the other hand, I’ve been tested twice before coming back. So in two days, testing twice, both negative obviously. That’s it. I went back home for two days and then did two tests to be sure of the results.”

Both drivers’ team mates remained in Austria since Sunday’s race. “I stayed in the bubble,” said Sebastian Vettel. “I love the mountains, I love Austria, I love this place.

“For the first time in quite a while I had the opportunity to climb some of the mountains around that I’ve always seen from the car so I did that on Monday also yesterday. So I enjoyed the time outside and went cycling as well.”