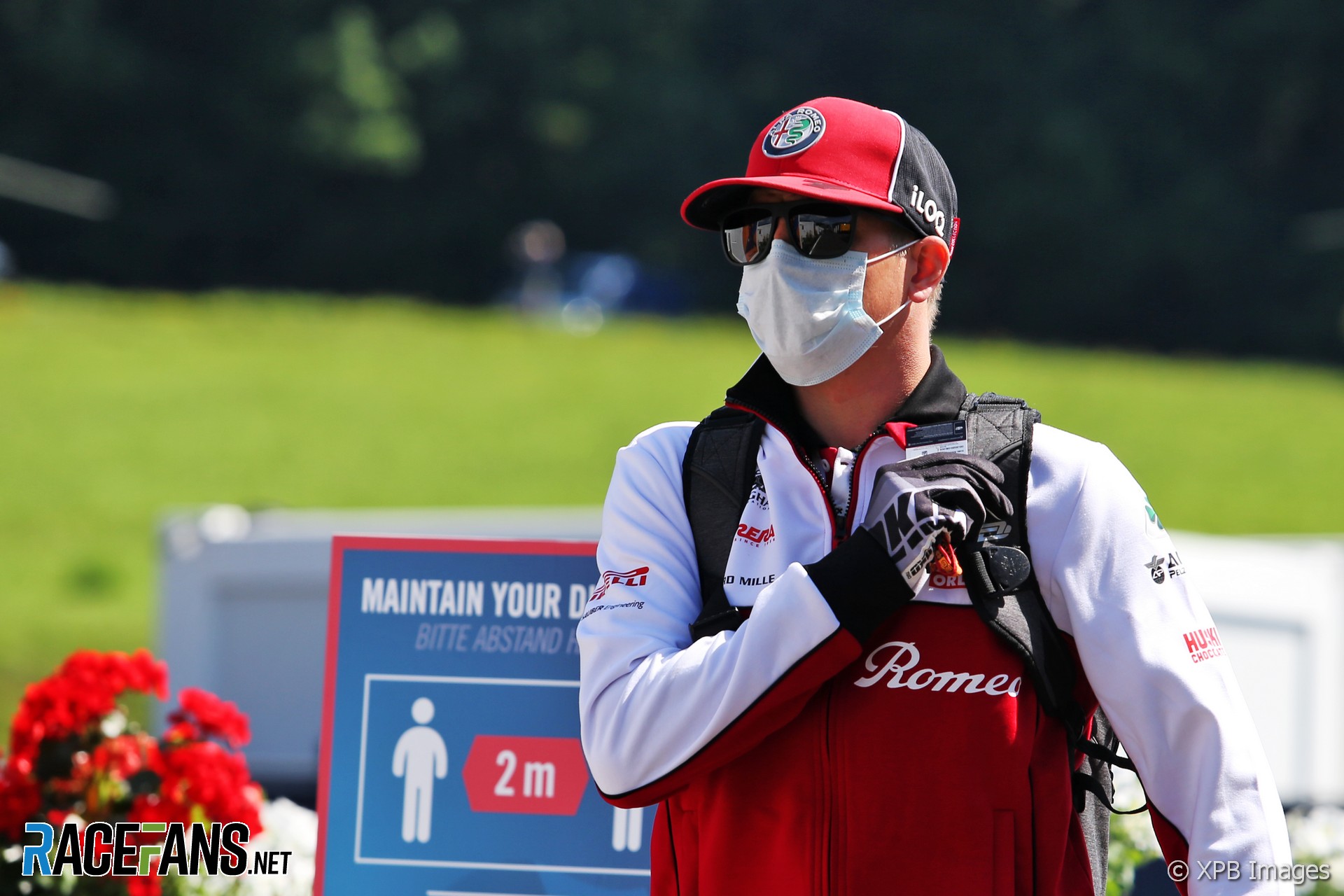 Former Ferrari driver Kimi Raikkonen doubts the team will give preferential treatment to Charles Leclerc because Sebastian Vettel will leave them at the end of the year.

Raikkonen, who drove for Ferrari between 2007 and 2009 and again from 2015 to 2018, said he was “absolutely not” treated any differently by the team before his departures.

“I’m certain that they get exactly the same treatment, both of them,” he said in today’s FIA press conference. “It’s in their benefit to try to get the best result in both cars so I don’t see why they’d do anything.”

Last week Vettel said he was surprised Ferrari team principal Mattia Binotto decided not to renew his contract for next year, prompting claims the relationship between the two had broken down. However Raikkonen doubts the situation has become this bad.

“I doubt that they have as bad a relationship as people are making out. Sometimes it goes this way that you leave the team or you choose to leave, whichever way it is and we’ll see what happens in his future.”

5 comments on “Raikkonen: Ferrari will give Vettel “exactly the same treatment” as Leclerc”