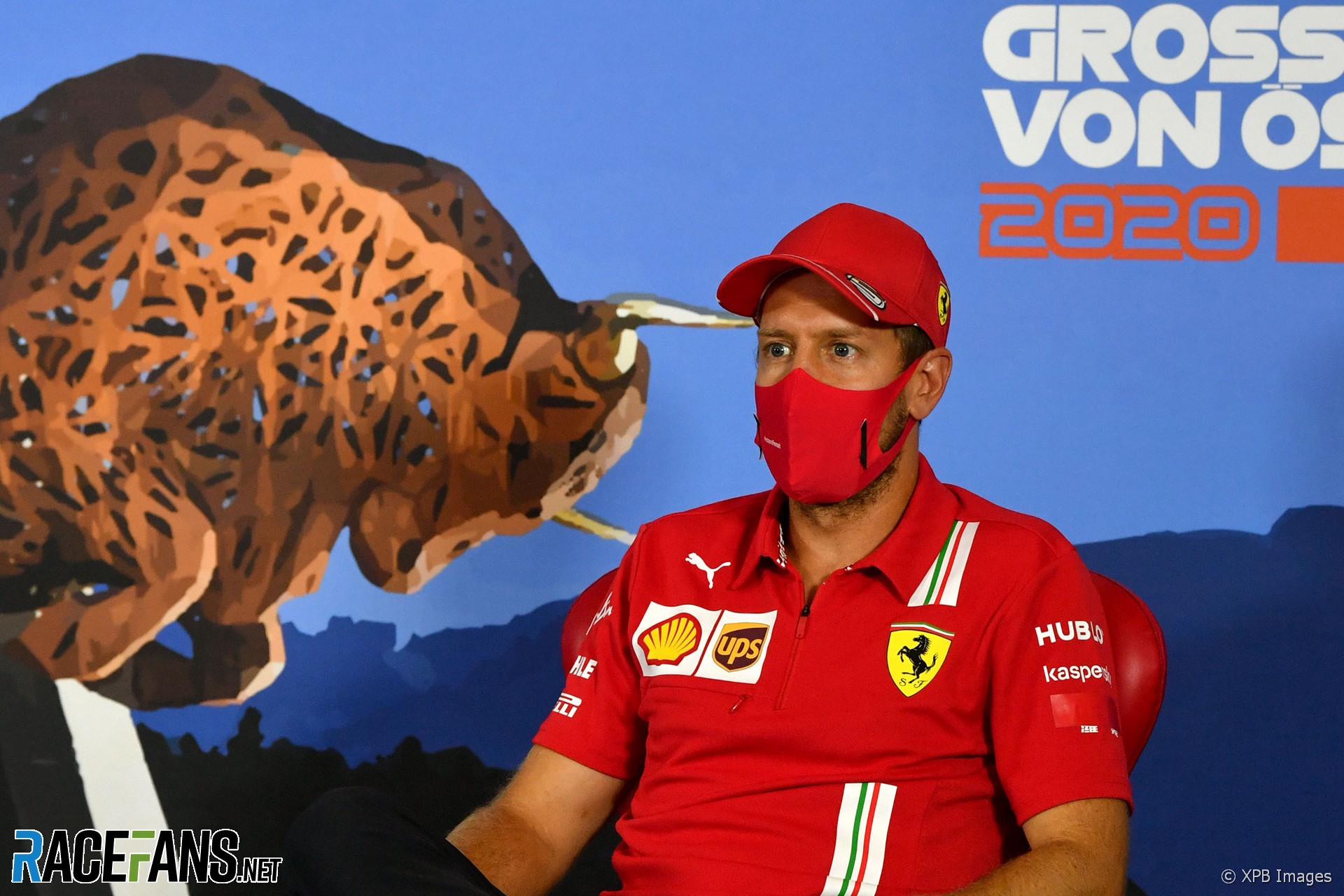 Racing Point has become the latest team to rule out signing Sebastian Vettel for the 2021 F1 season.

Vettel has already announced he will leave Ferrari at the end of the season, but lacks options for next year. Fernando Alonso took one of the vacant seats for next year at Renault earlier this week. Today Red Bull team principal Christian Horner said they will not offer Vettel a chance to return to the seat he vacated at the end of 2014.

Racing Point, whose RP20 is one of the quickest cars in the midfield, have also been tipped as a potential destination for Vettel. But the team which is due to be rebranded as Aston Martin next year have ruled out bringing Vettel into their fold.

“It’s flattering that everyone thinks a four-time world champion should come to our team,” said team principal Otmar Szafnauer in today’s FIA press conference. “Maybe that’s because the car’s a bit quicker now.

“We have long contracts for both of our drivers so it would only be logical that we don’t have space.”

Last year Sergio Perez signed a new, three-year deal to remain at the team. His team mate Lance Stroll, the son of team owner Lawrence Stroll, is on a long-term deal of unspecified duration.