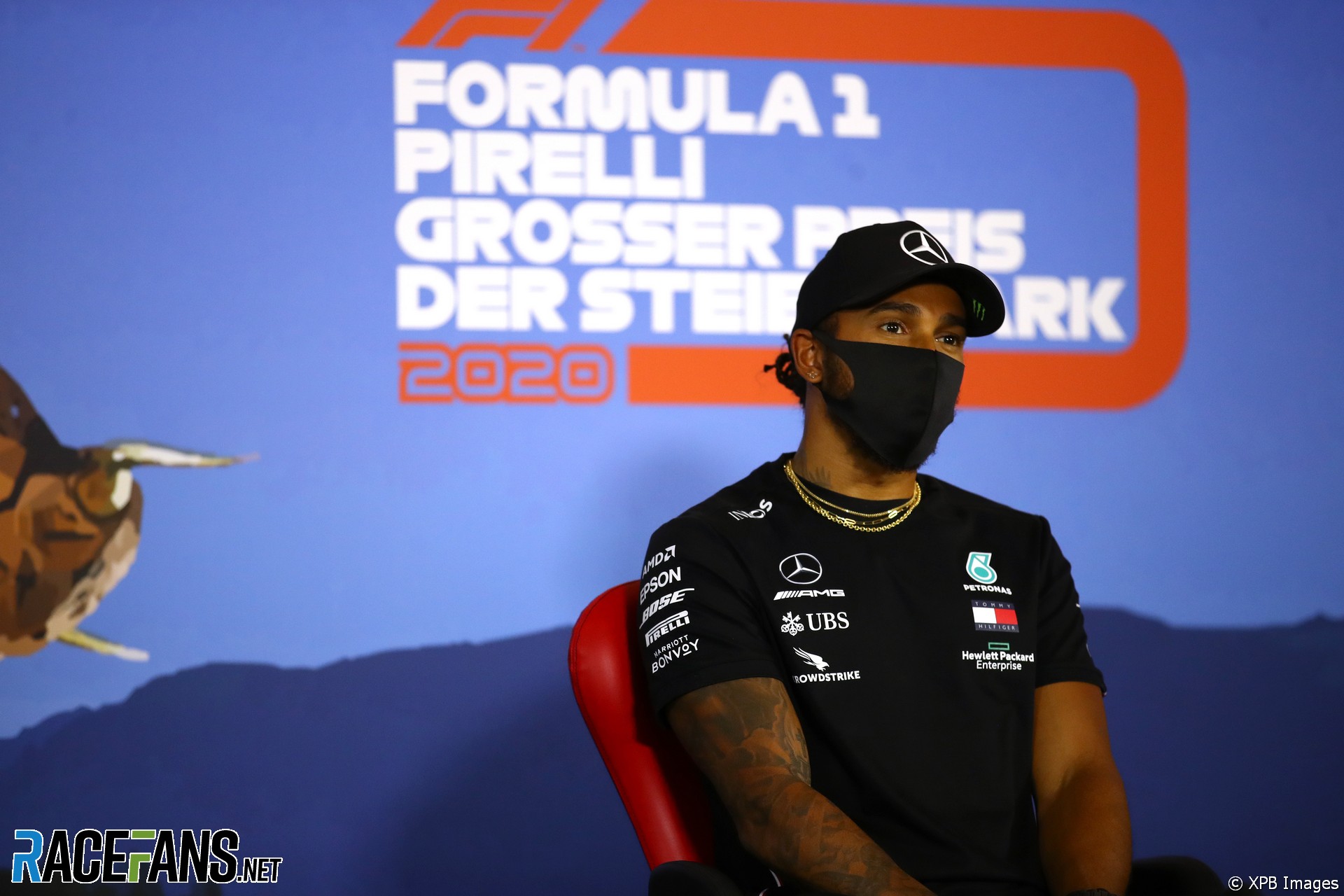 Lewis Hamilton, Sebastian Vettel and other drivers welcomed the news two-times world champion Fernando Alonso will return to the sport next year.

“Ultimately, I think the more top drivers we have, the better it is for the sport,” said Hamilton. “I’ve not spoken to him so I don’t know his reasons but congratulations to him.”

Hamilton, who made his Formula 1 debut as Alonso’s team mate at McLaren in 2007, was asked if he had any advice for Esteban Ocon, whom Alonso will partner next year. “Keep his head down,” said Hamilton, “keep doing him, don’t get distracted.”

“He’s obviously won championships and he’s quite a big name in the sport. Like Lewis said it’s important to have all the top drivers, best drivers in the world in the sport.”

Sebastian Vettel, who replaced Alonso at Ferrari in 2015, said his return is “good for F1 – we’ll see how he gets on.”

McLaren driver Lando Norris worked alongside Alonso before making his grand prix debut after Alonso left F1. He said he is looking forward to facing him on the track as a rival for the first time.

“I look forward to competing against him,” said Norris. “Obviously I’ve never done it, I replaced him in some [first practice sessions] and so on. So I’ve learnt a bit about how he works and I know his work ethic and how good a driver he is.

“So I look forward to the challenge of racing him. He’s a good guy, I respect him, I think I get on well with him. So congrats to him on coming back and I look forward to hopefully some good battles next year.”

14 comments on ““The more top drivers the better”: Hamilton and Vettel welcome Alonso back”