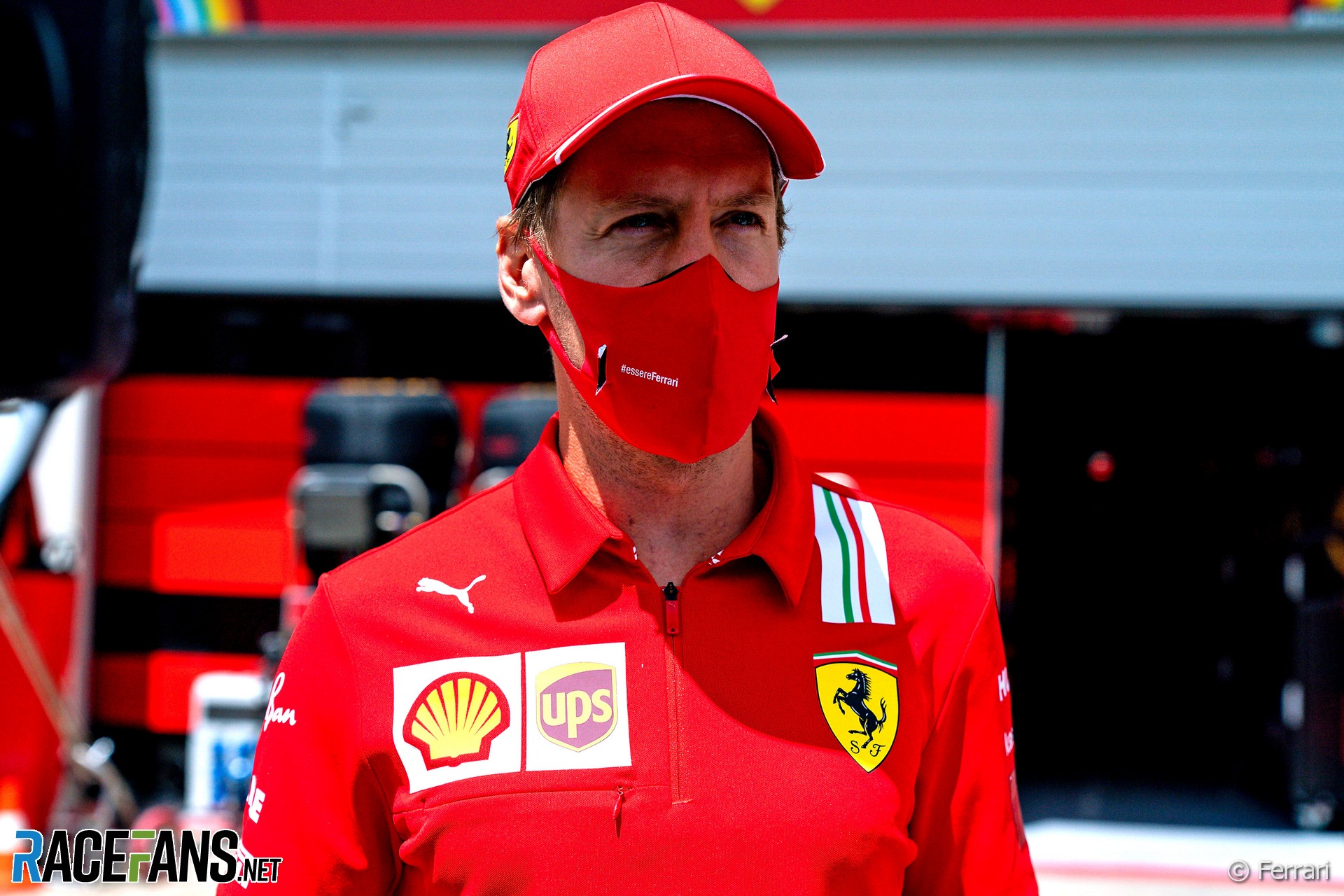 Sebastian Vettel rebuffed speculation he could leave Ferrari before the end of the season following the poor performance the team has shown.

The opening race of the season confirmed suspicions the team has lost a significant amount of ground to its rivals. Vettel is already due to leave Ferrari at the end of 2020.

But speaking before Sunday’s race, when he was eliminated on the first lap by Charles Leclerc, Vettel rejected the suggestion he could bring forward his departure.

“I think I have something to prove mostly to myself, and that’s what I’m here for. A lot of guys in the team have given so much to me in the last couple of years. And just out of respect, I want to give that support back and bring it to a worthy end. So I’m not at all even considering running away.”

Vettel’s options for the 2021 F1 season are dwindling. In the last week Renault has handed its empty seat for next year to Fernando Alonso, while Red Bull and Racing Point both denied the four-times world champion was under consideration for next year.

“Obviously my future at this stage is open. Anything is possible,” said Vettel.

“If the right package comes up, then I’m very interested. If not, then I’m certainly not the type of guy that just hangs around just to participate or grab some money. I think that has never been my intention.”

He said his options are “remaining in Formula 1, taking a break or quitting” and admitted “it’s a very big question that I am also asking myself first” about his future.

“I’ve known nothing else so far in my life,” he added. “Racing is my life.

“Everything else is sort of out of my hands and certainly, it’s a busy period. But I’m up for the challenge and strong enough to overcome this as well.”