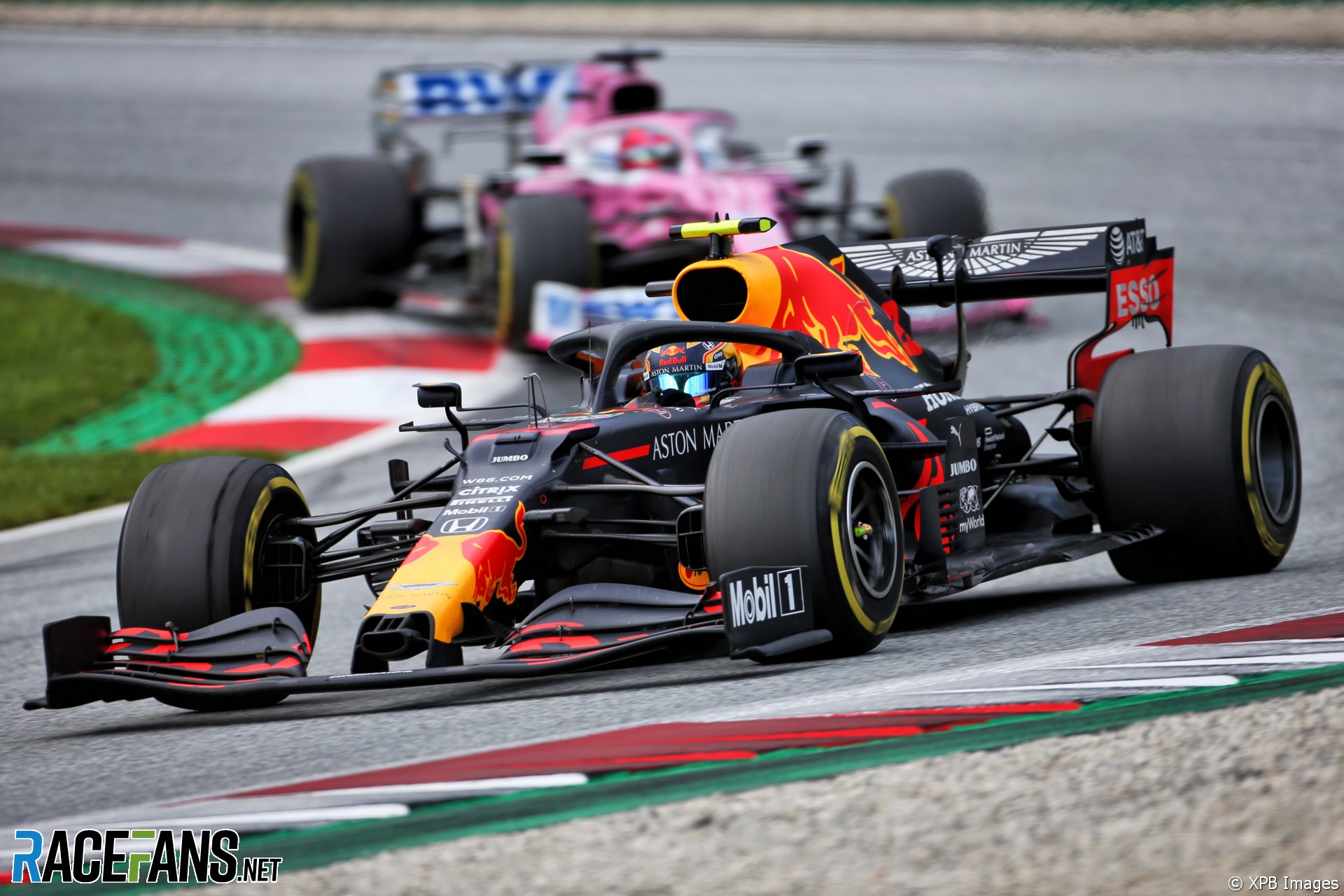 Racing Point believe their car is quick enough to challenge Red Bull at some races this year.

Red Bull have been the second-quickest team so far this season. At the last race Sergio Perez rose from 17th on the grid to catch fourth-placed Alexander Albon, though the second Red Bull driver was around 40 seconds adrift of his team mate at the time.

Asked whether he believes the team could fight Red Bull for second place in the championship, CEO Otmar Szafnauer said: “It’s hard to know.”

“I think at some tracks the answer is yes and others know,” he told Sky. “But I think there will be some circuits where we will be nearly as strong as Red Bull.”

Racing Point’s breakthrough performance this year has prompted speculation they could sign Sebastian Vettel for 2021, when they will become Aston Martin. However that would mean replacing either Sergio Perez or Lance Stroll.

Szafnauer said the team is not in a rush to make a decision about its plans for next year.

“We don’t have any timing deadlines or anything,” he said. “We’ve got two under contract.

“And it’s always fun to try to guess what’s going to happen to the driver market in the future and that’s fun for all of us. So we should all just enjoy it while we can.”