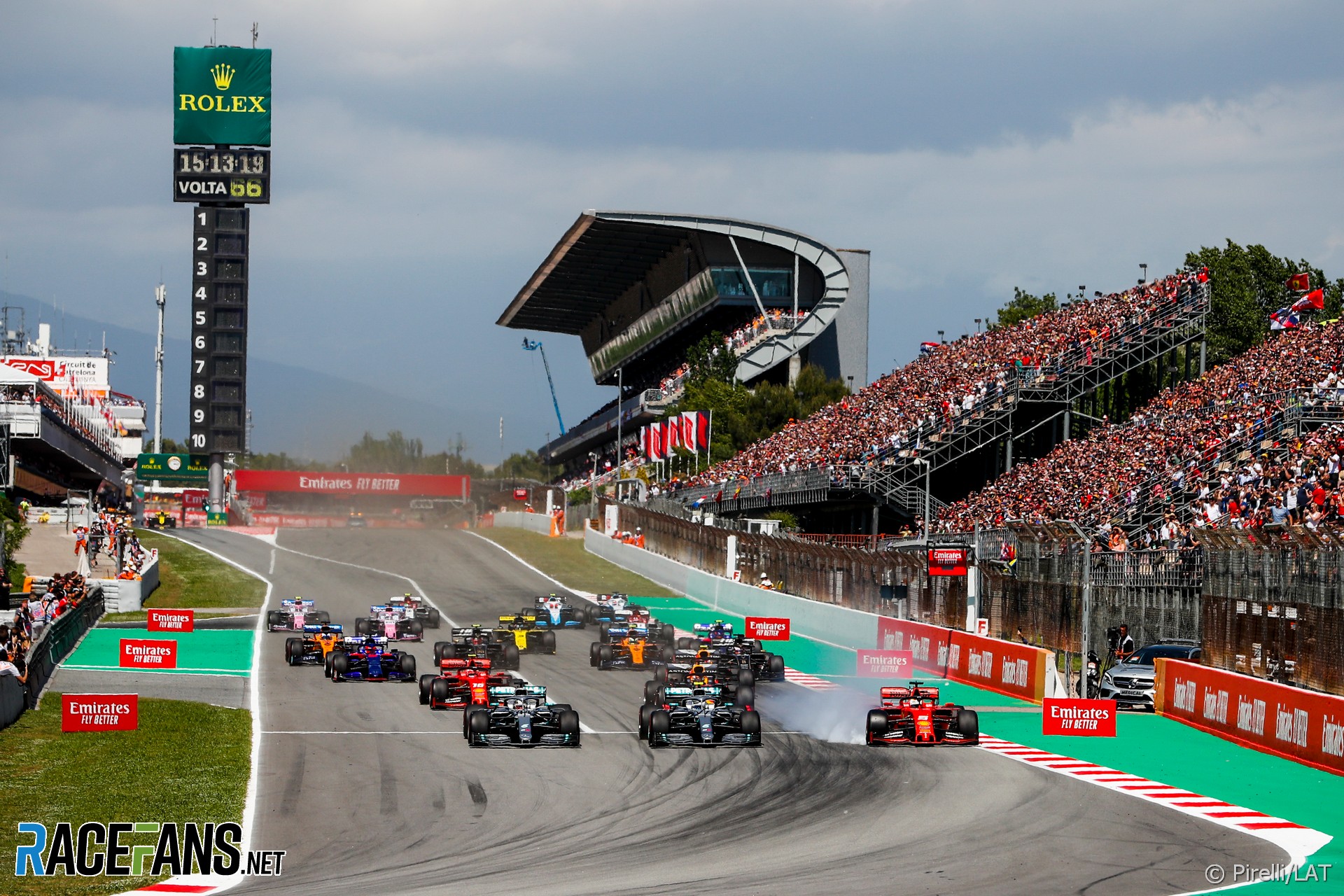 Formula 1 is not planning to replace the Spanish Grand Prix with a third race at Silverstone following concerns over a rise in Covid-19 cases in Catalunya, RaceFans understands.

A surge in reported infections last week led to four million people in the area being asked to stay at home. Formula 1 is due to race at the Circuit de Catalunya on August 16th, following back-to-back races at Silverstone.

This prompted speculation the Spanish round would be cancelled and F1 would add a third race at the home of the British Grand Prix. However multiple sources have confirmed to RaceFans this is not under discussion at present.

On Sunday Formula 1 completed its first run of three races under its new ‘Closed Event’ regulations which are intended to allow races to go ahead with no spectators, minimal team members and restrictions on interaction between staff from different teams. These will continue for upcoming races.

Formula 1 is yet to confirm which races will appear on the calendar following the 10th round of the championship at Sochi Autodrom on September 27th. As RaceFans reported yesterday three further races in Europe are expected to be confirmed.

These could come at the expense of races originally scheduled for October, such as the United States Grand Prix at Circuit of the Americas. The number of cases in the USA has risen steadily since mid-June and the country now has the world’s highest totals of Covid-19 infections – 3.9 million – and deaths, at 141,000.