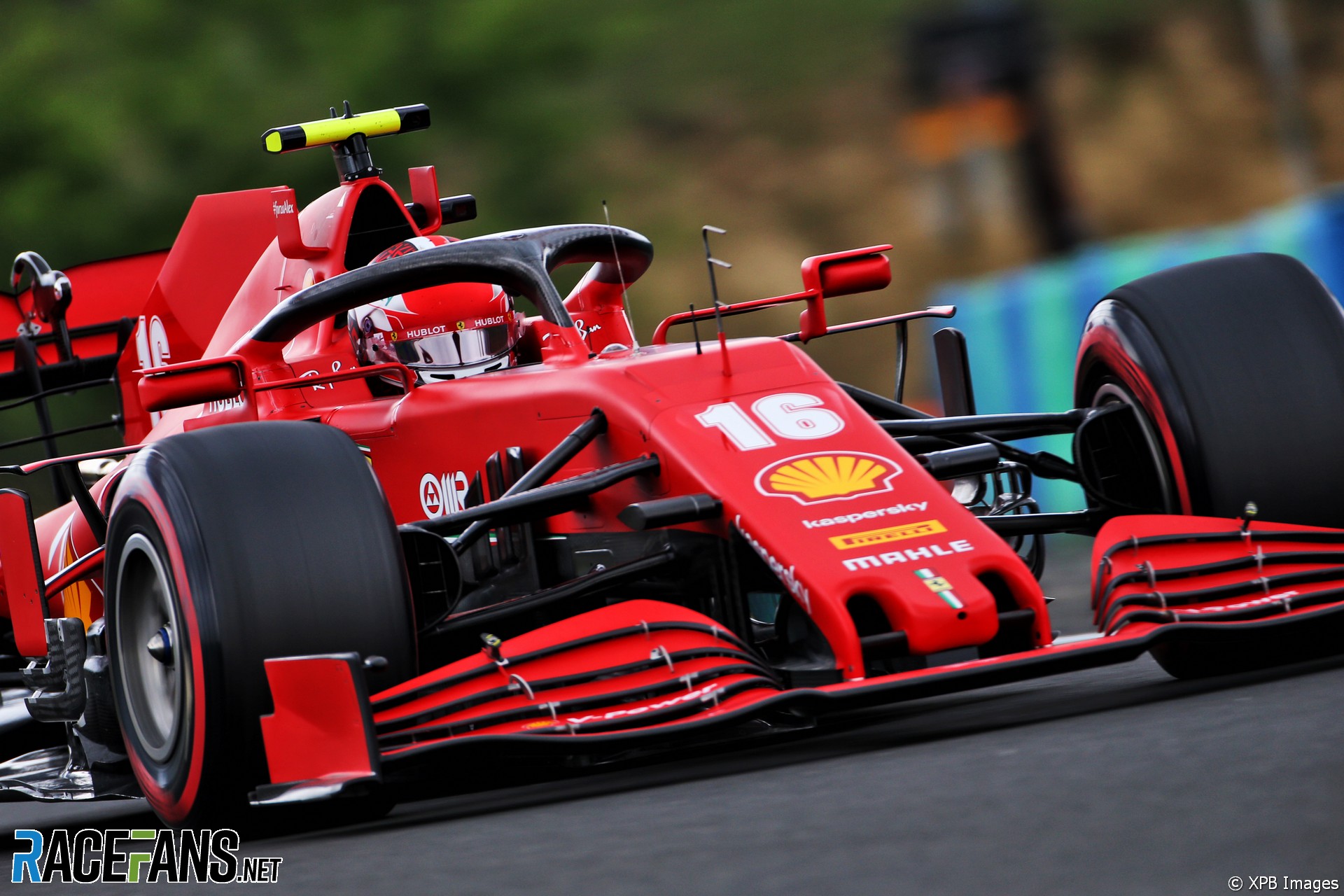 In the round-up: Ferrari team principal Mattia Binotto says the team has made progress with its aerodynamic correlation but still has much work to do with its SF1000.

Binotto was asked about the team’s progress following the Hungarian Grand Prix:

I think that the update we brought in Austria improved the correlation we’ve done at the track. I think that at the moment at least we addressed those points but the deficit in terms of performance is still there.

Bobby Epstein, president of @COTA, says the race's cancellation is "prudent, but painful" and after selling out last year's grand prix "advanced ticket sales deposits were up nearly 250%" for 2020. #F1 #USGP

"Todt said the world of motorsport was happy to provide a platform to address grievances about inequalities and racism, but said that such demonstrations must remain 'apolitical', and that people must be free to choose whether or not they will participate."

"This is a slap in the face given the time, money and effort we put in to marshalling all year, every year. It makes us feel unwanted or just a necessary evil."

"Thai Police say these charges have now been dropped, but it is unclear why. Mr Vorayuth is the grandson of Chaleo Yoovidhaya, who co-founded the Red Bull empire with Austrian Dietrich Mateschitz."

The Autodromo do Algarve definitely belongs on the F1 calendar, according to Miguel:

I’m so happy to see Portimao finally get a chance to host a grand prix! Drivers who’ve driven there love it, so lets hope it puts on a great race and be added to the calendar for the following years!
Miguel Sampaio (@Gordess)