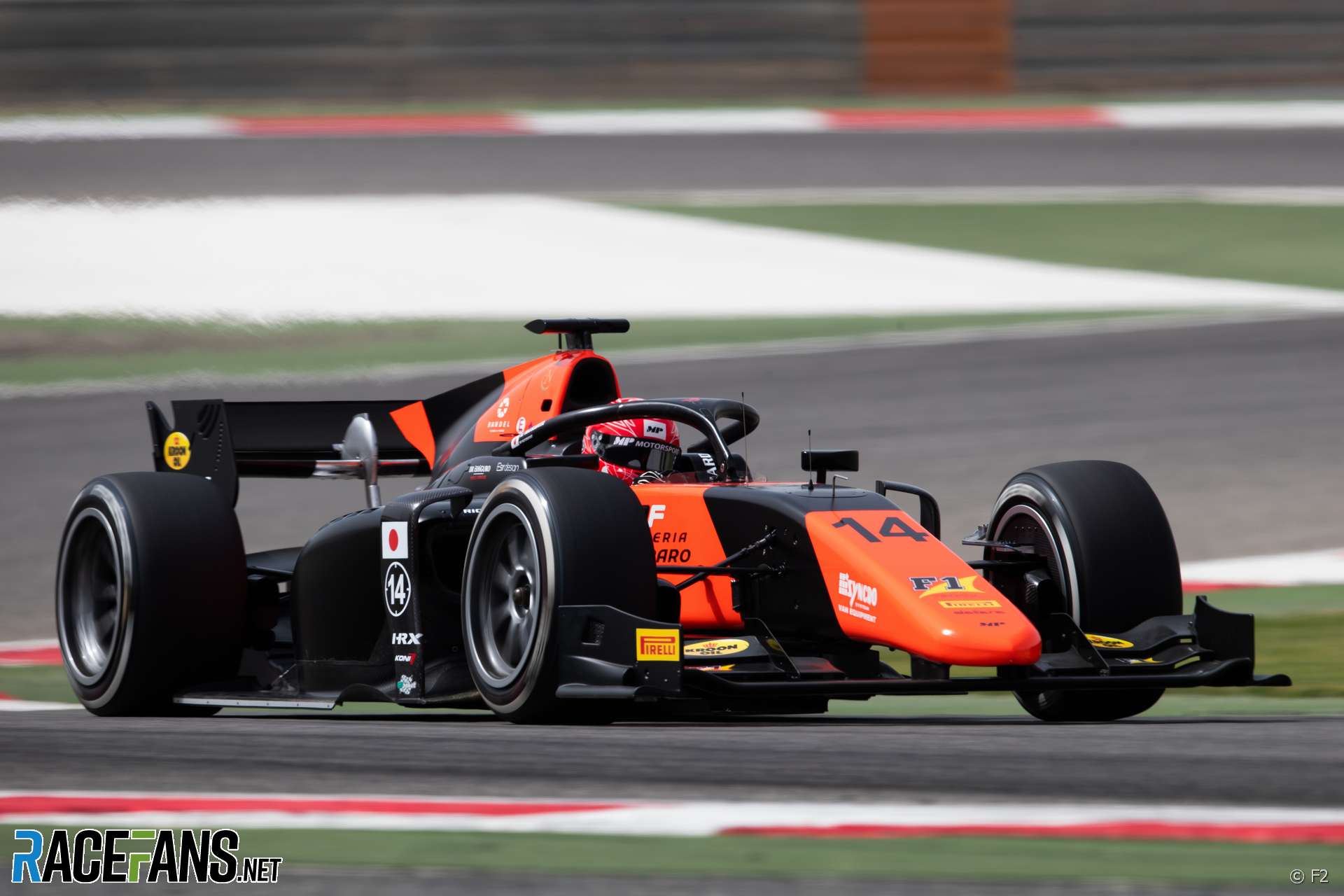 Formula 2’s switch to 18-inch rubber has given Pirelli some useful data to guide its development of the similar tyres Formula 1 will use in 2022.

There are several major differences between the two series: Formula 1 cars have wider tyres than the junior category and put significantly more energy through the rubber. Tyre warmers are permitted in F1 but banned in F2.

Nonetheless, Pirelli’s head of motorsport Mario Isola said they can glean some useful data for their F1 project from F2’s first races on 18-inch wheels this year. F2 races have revealed how tyre temperatures are affected when drivers are running in traffic, something Formula 1 cars are highly sensitive to.

“Sometimes when we were talking also in the past about overheating when you follow another car, this is something that we cannot test during our session because we have one or two cars running on-track so it’s almost impossible to have a race simulation.”

F2 drivers have changed their racing lines at some circuits because the lower-profile rubbers responds differently to kerbs at certain tracks, Isola added.

The introduction of 18-inch wheels to F1 was postponed by a year due to the global pandemic. Pirelli’s real-world development programme for the 18-inch wheels has therefore been put on hold. However they are still able to make some progress with the new rubber, said Isola.

“We tried to use the time in the best possible way. We don’t have an any opportunity to organise any track test until the beginning of 2021.

“Luckily, with the four sessions that we ran until February of this year – the first one was with Ferrari in Jerez – we defined a baseline for the 18-inch development that was quite good. Now, what we are doing is even if we don’t have the possibility to test on track, we still have the possibility to make some design analysis and also physical prototypes that we can test in our facilities.

The new tyres will bring a weight penalty, however, due to the larger wheel rims. Isola estimates the switch to 18-inch wheels will increase F1 car weight by eight to 10 kilograms.