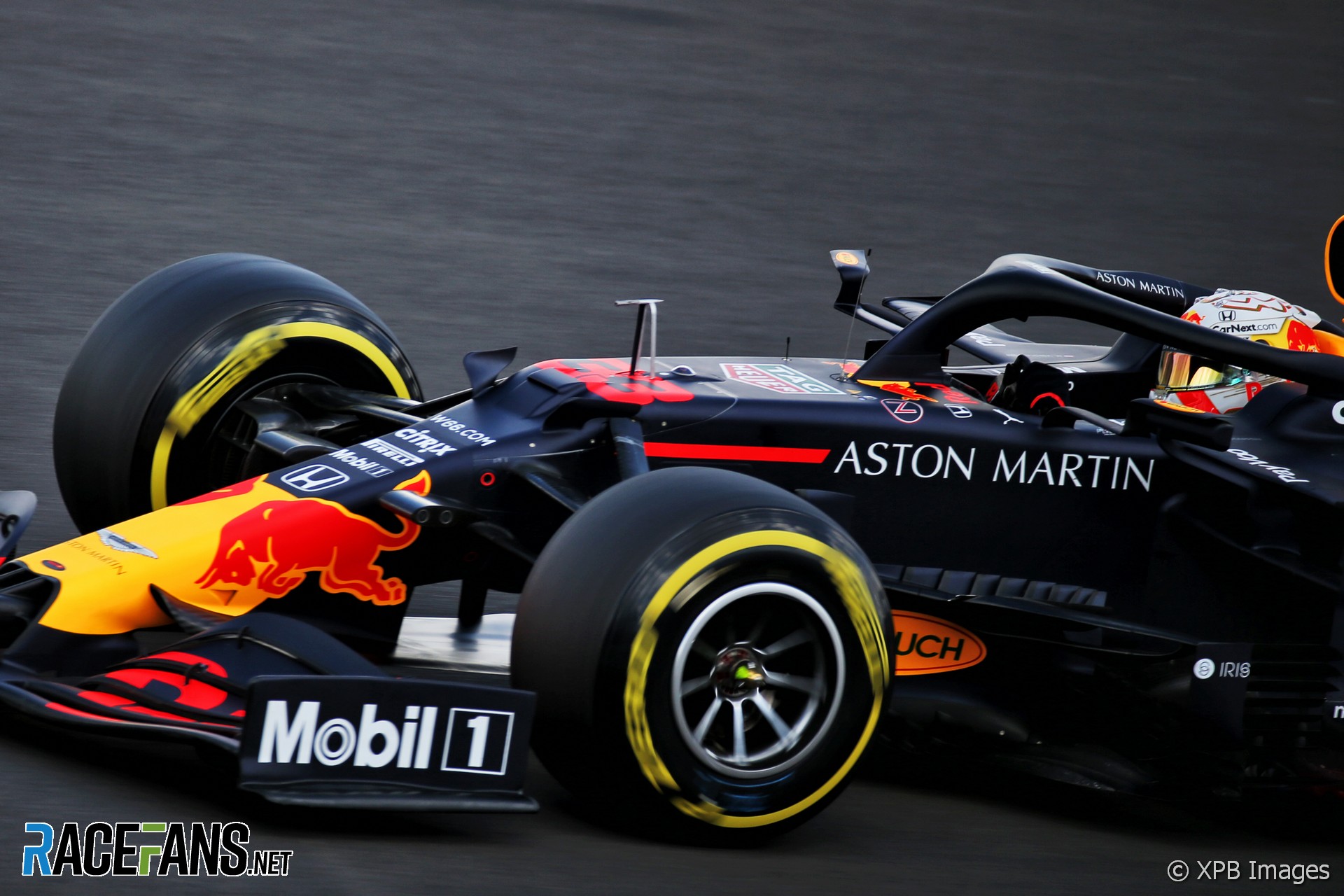 Red Bull team principal Christian Horner admitted he is frustrated to see his team qualify more than a second slower than Mercedes for the second race in a row.

Max Verstappen started both races in Austria from the front row of the grid. But at the Hungaroring and Silverstone Red Bull lagged over a second behind the world champions.

“I would be lying if I said today hasn’t been frustrating, especially with the kind of margins we are looking at to Mercedes,” said Horner after qualifying.

“We know this track always suits their car but they are incredibly quick at the moment but we have to keep the pressure on them as much as we can.”

Mercedes made the second-biggest year-on-year improvement in lap time this weekend, lapping Silverstone almost eight tenths of a second quicker than they did a year ago. Racing Point were the only team to make a greater step forward.

Significantly, all three Mercedes-powered cars were considerably quicker around a circuit which rewards a strong power unit – a sign the three-pointed star has made clear progress in this area in 2020.