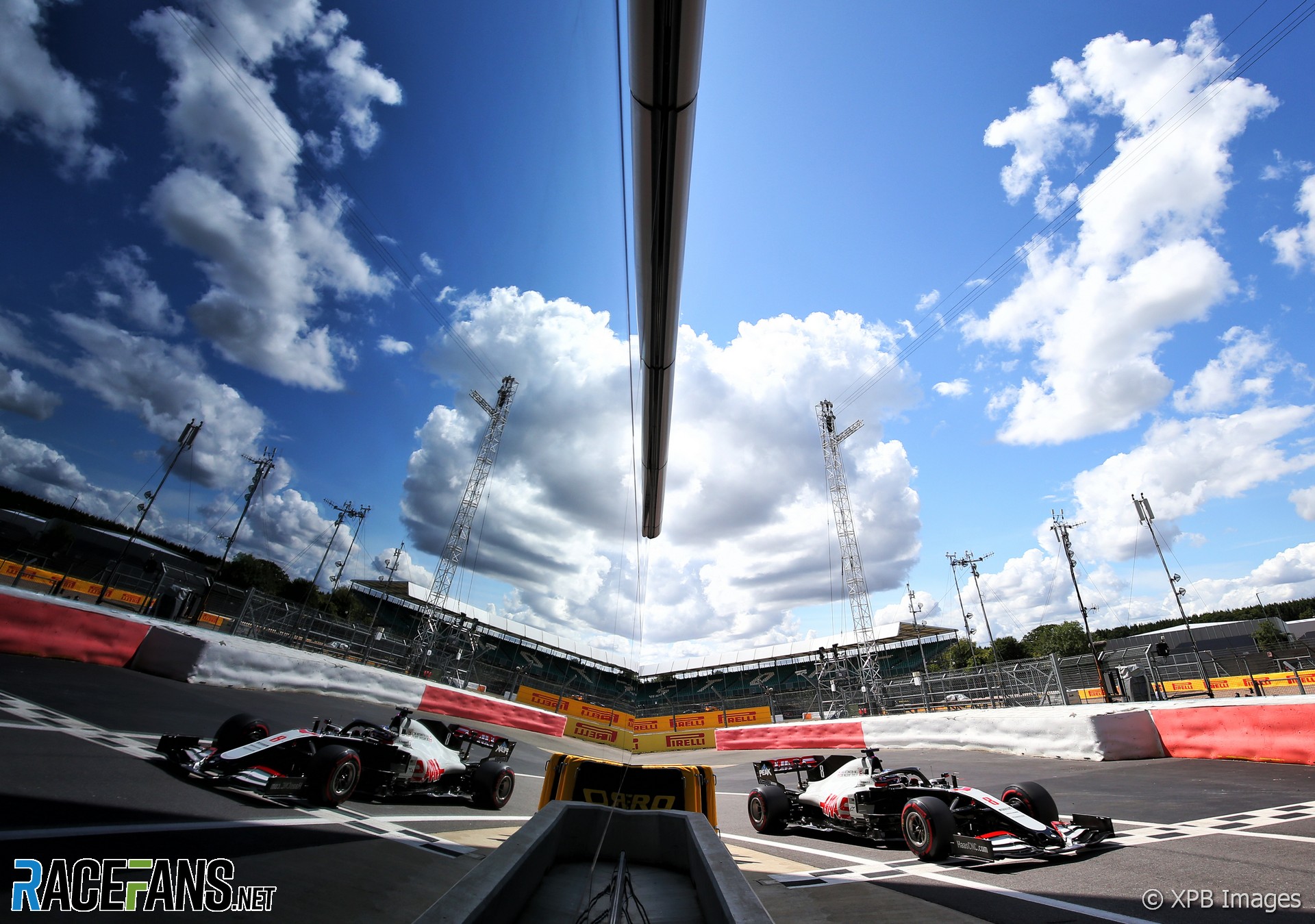 Friday will be considerably hotter than the two days that follow. As was the case last week, it will be the only day when temperatures hit the thirties, potentially rising as high as 32C.

Teams were originally going to run development tyres during the second practice session. Pirelli abandoned that plan following the failures seen during Sunday’s race, as it wants to ensure teams have the maximum opportunity to gain experience with this weekend’s softer tyre compounds. The difference in temperatures between Friday and Sunday, however, may limit the usefulness of any data they do collect.

Saturday will be cooler, though the overnight drop in temperatures won’t be quite as severe as we saw seven days ago. Following a sunny Friday, the track will cloud over by midday, well ahead of the 2pm qualifying session. Air temperatures will reach around 26C, but the wind will pick up, making conditions trickier for the drivers.

Sunday will be cooler again, though slightly warmer than last weekend, with air temperatures around 24C. Tyres will inevitably be a focus of attention as softer rubber will be used for this race, but several punctures occured on the hardest compounds four days ago. Pirelli plans to modify its tyre use restrictions to reduce the possibility of more failures.