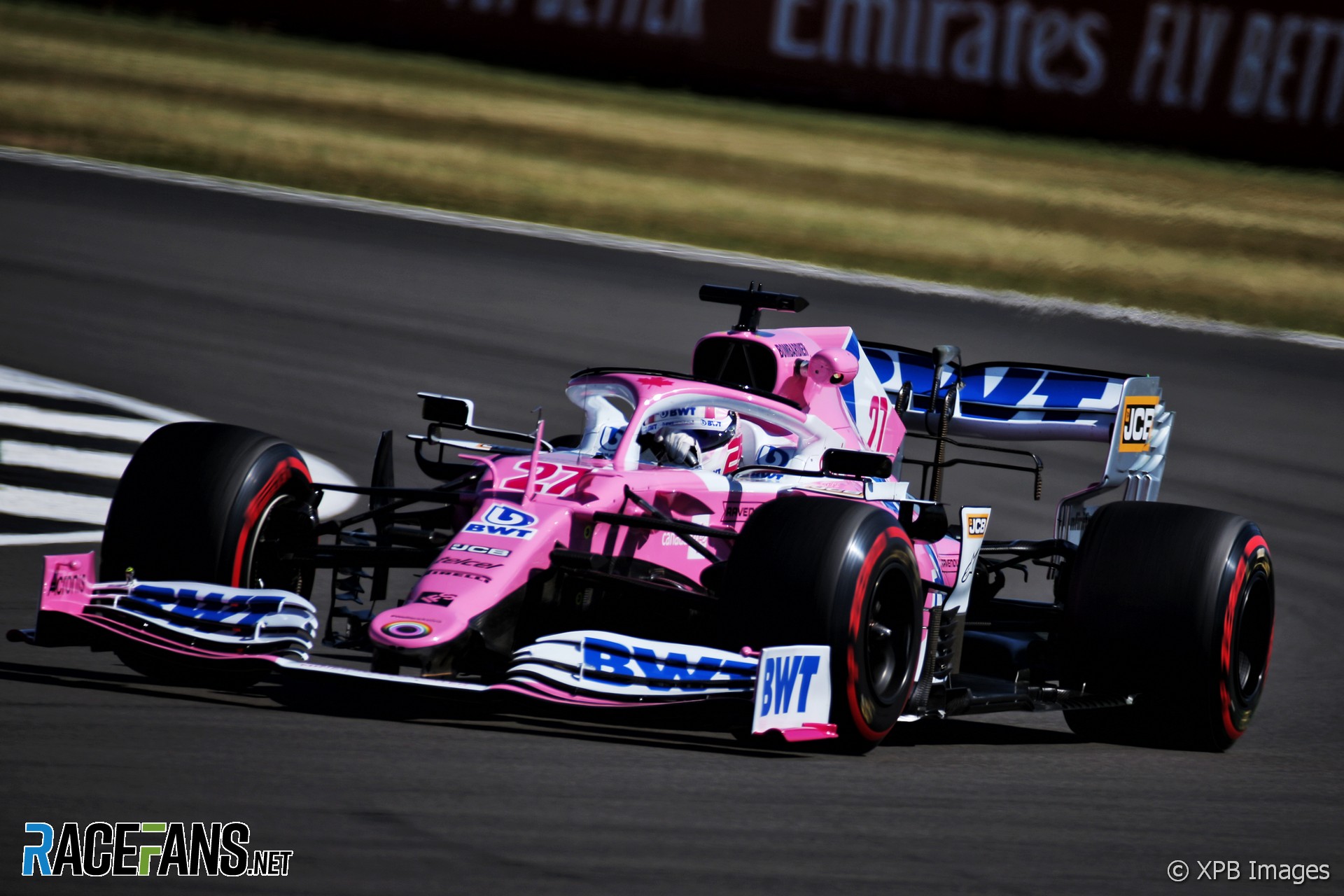 Nico Hulkenberg says he’s made a better start to his second weekend as a substitute for Sergio Perez having had more time to prepare for it.

Racing Point had hoped to get Perez back in the car, but their hopes were dashed when he tested positive for Covid-19 again yesterday. Nonetheless they used the time between races to give Hulkenberg more training ahead of this weekend.

“We’ve used the last couple of days to prepare as much and as well as we can,” said Hulkenberg, who was unable to start last weekend’s race due to a power unit fault.

“I’ve been in the simulator twice and that certainly helped. And also we tried a couple of things with the car, with the set-up and I think that cleared up some of the questions we had. That was confirmed today and the programme today we went through quite easily and cleanly so it was all good.

After ending the day sixth behind team mate Lance Stroll, Hulkenberg said he second Friday with the team went “much better” than the first.

“Obviously I’m much more familiar with the whole situation inside the car. I know what to expect much more than one week ago. I felt much more at home straight away. Physically, also, it was much better so all in all a much more expected Friday I would say.”

“I felt good and I think that the pace was there straight away,” he added. “Just on the option or the quali tyre today the lap wasn’t that clean especially the last corner, I lost a bit of time.

“But I’m pretty happy and confident in the car I have to say, I’m quite pleased with that. And I think we can definitely build on that from today.”