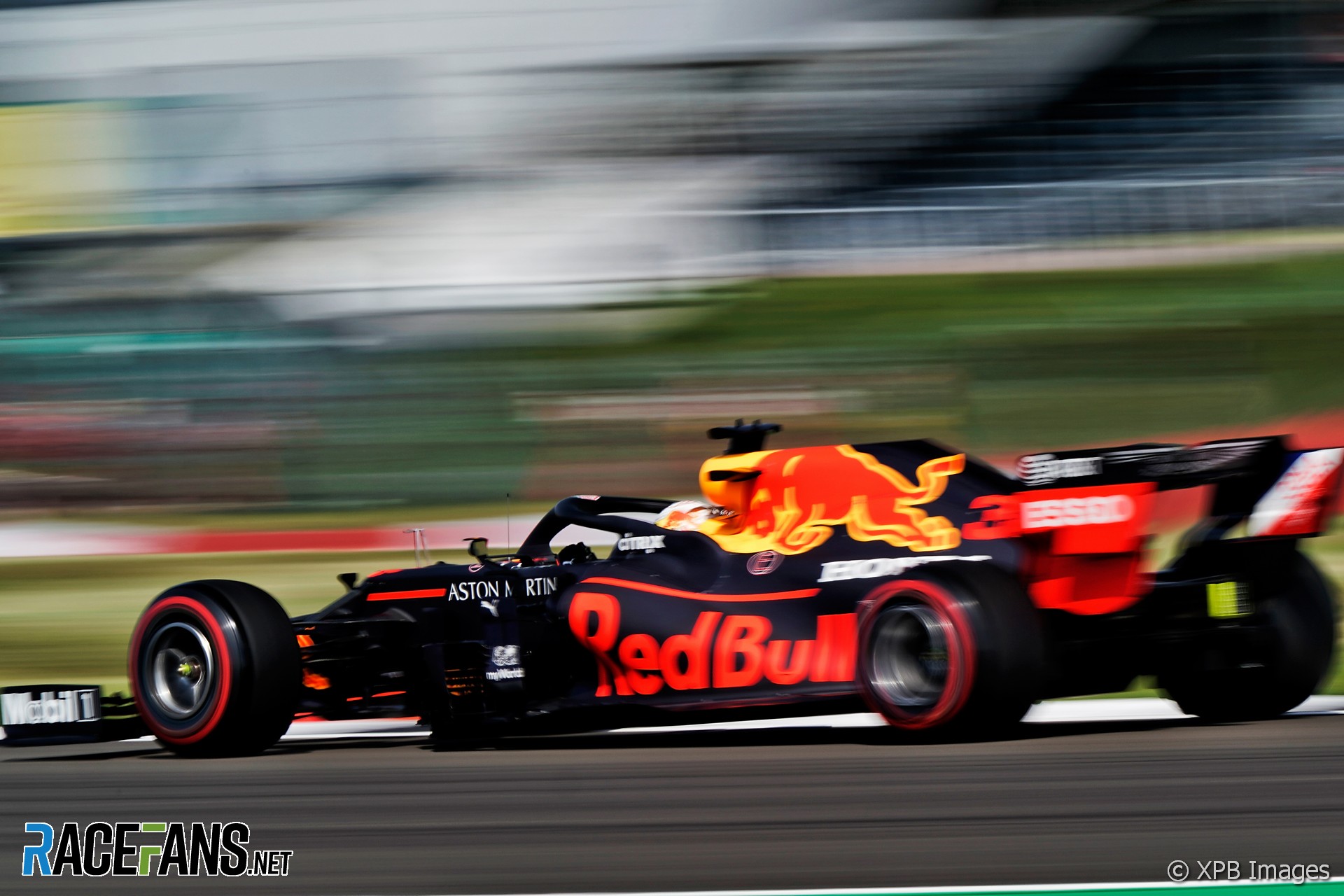 The second race at Silverstone has produced only a minor change on the front row of the grid.

There are still two Mercedes at the sharp end, but this time it’s Valtteri Bottas on pole position. After his misfortune at the end of last week’s race – both Mercedes drivers suffered tyre failures, but while Bottas lost all his points, Hamilton won – he badly needs to take this opportunity to cut Hamilton’s lead.

Can he do it? Last year he took pole position and led the early stages of the race. He had Hamilton all over him, however, and it’s likely he wouldn’t have won even if the Safety Car hadn’t swung things his team mate’s way.

This will be a very different Silverstone race to last week’s and one the before due to the much softer tyres Pirelli have brought. It poses two major questions, the first of which is how the softer tyre compounds will affect the racing.

They might lead to a more varied, unpredictable race. We’ve already seen Max Verstappen qualify fourth on the grid on a hard tyre – a very unusual development.

Alternatively it could lead to a return of 2018-style high tyre management. That’s possible – after all the teams have a lot of knowledge of these tyres already, having raced them last year. They might stretch the medium tyres out for a long first stint and try to go to the flag on a set of hards.

But Silverstone is such a tough track for tyres, the rate at which they degrade is likely to rule that out. The pace advantage of switching to fresh tyres will be significant.

“I was already managing last weekend and the tyre didn’t make it to the end,” said Lewis Hamilton. “It’s highly unlikely I think many people will do a one-stop tomorrow.”

As was the case last weekend, the Safety Car will play a crucial role. Verstappen in particular will be hoping one doesn’t arrive at the same time as the second one did last week, as that would take away his advantage of staring on the hard tyres.

While Mercedes had a significant pace advantage in qualifying as usual, their advantage in the race is much less great. It may not be enough to bring their rivals within range in an ordinary race, but if the softer tyres produce the kind of unpredictable race they’re supposed to, an opportunity for an unexpected outcome might just appear.

Then there’s the second key question, which is also related to tyres: Has Pirelli done enough to ensure there are no repeats of last weeks failures?

It’s surely significant that both Mercedes fell victim to them last week, but only one of the other 18 cars, most of which ran the same strategy. The W11’s performance is that much greater than its rivals, it may put the tyres under more strain, forcing their drivers to back off more.

While it remains to be seen what kind of race we get at Silverstone on Sunday, it’s clear the performance of the tyres will be crucial to the outcome.

Will anyone dare to make a one-stop strategy work? Will Valtteri Bottas take his opportunity to cut into Lewis Hamilton’s points lead?

Share your views on the 70th Anniversary Grand Prix in the comments.

65 comments on “Will softer rubber make a thrilling race – or 52 laps of tyre management?”