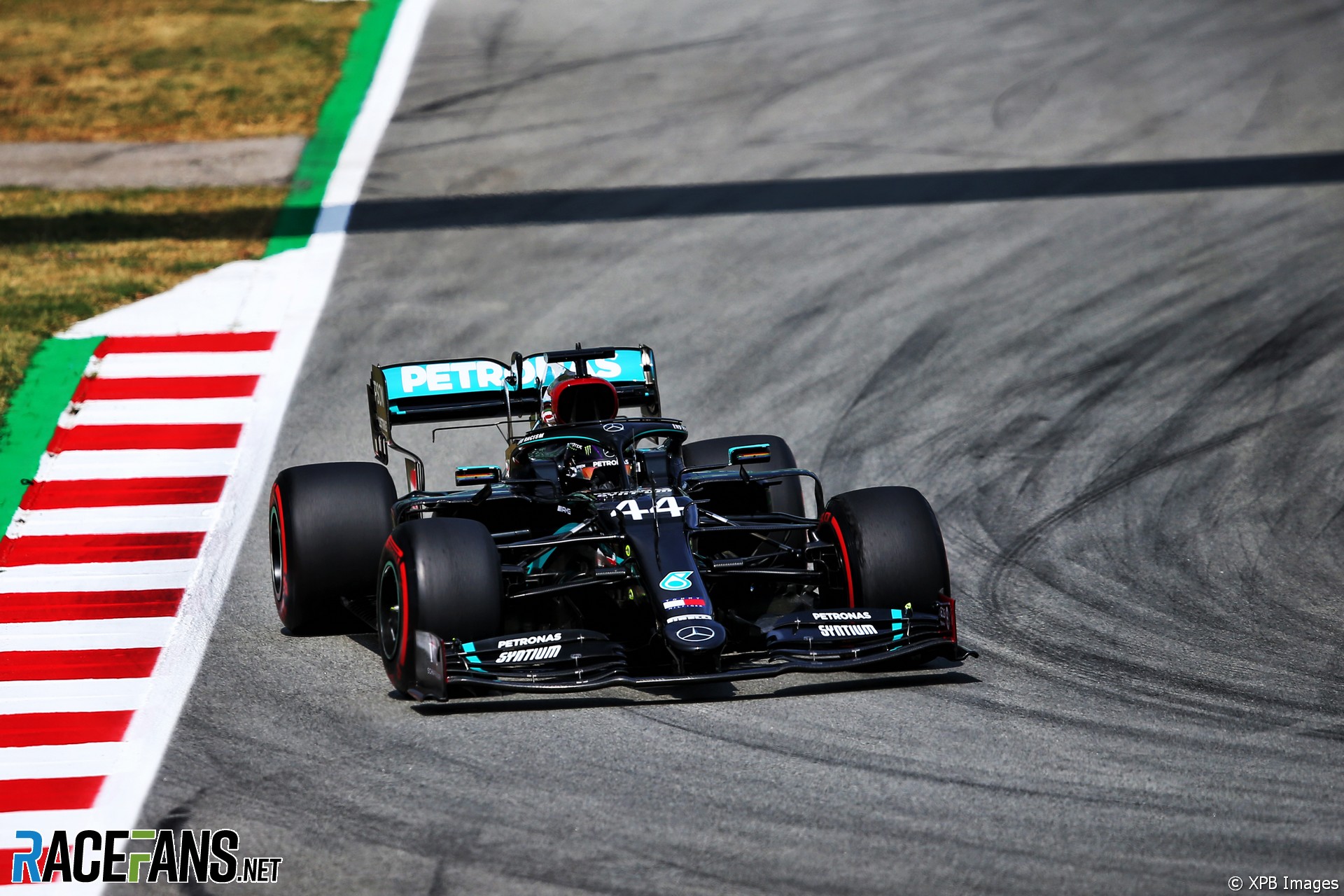 Formula 1’s ban on engine ‘quali modes’ is being introduced to “pull back the leaders”, according to Mercedes team principal Toto Wolff.

The FIA intends to ban the high performance modes from the next race at Spa-Francorchamps by requiring teams to use the same mode in both qualifying and the race. As the ‘quali modes’ place greater strain on engines and increase fuel consumption, they are not suitable for constant use over a full race distance.

Mercedes’ rivals suspect they gain the most through the use of high-performance engine settings in qualifying. Wolff said the planned ban is an example of the sport seeking to rein in the advantage of a dominant team.

“It has always been the case in Formula 1 that pulling back the leaders, or what supposedly are the leaders, is something that is good for the sport,” he said.

Wolff expects Mercedes will respond to the rules change by unlocking more power from their engine in race trim.

“We see it very much as a challenge,” he said. “We have a good quali mode. We are able to give it a little bit more power in that last session.

“If that is not possible anymore, because everything needs to be smoothed out over the over the race, it’s not a deficit for us, but on the contrary we think we can translate that into more performance into the race. That is something which is a great challenge for us which we will take on once the rule is implemented.”

Wolff acknowledged the FIA had pointed to other reasons for the mid-season change in how the engine regulations are enforced.

“I think the primary goal of the FIA was to implement the rule to better understand and better analyse what is actually going on with the engines,” he said. “It’s a very complex method between the combustion engine and all the energy recovery systems and I think by having one mode it becomes more easy for the FIA to really see if everything is in compliance.”