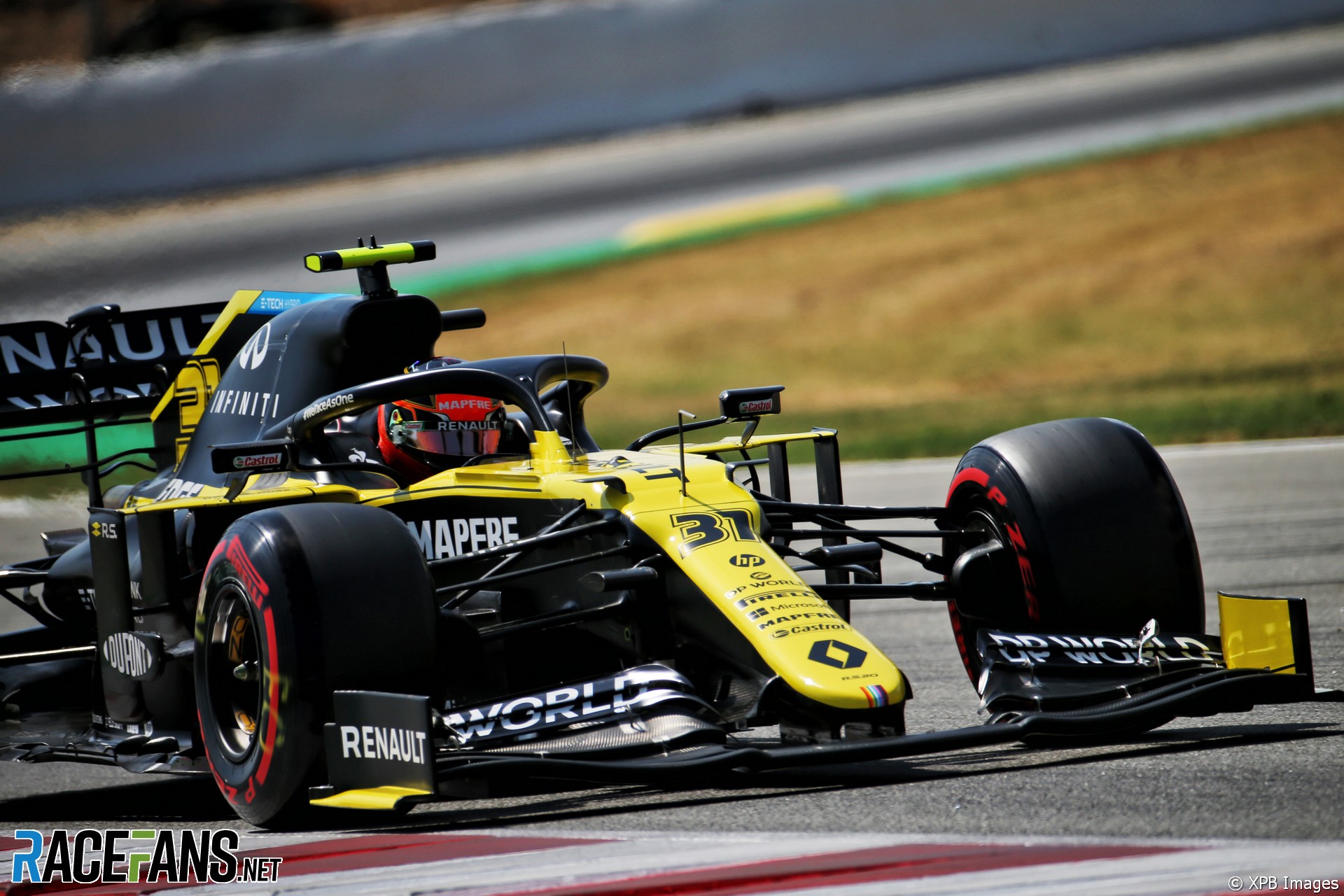 F1 drivers have warned the very slow out-laps they have to do in qualifying are creating potentially dangerous closing speed differences between cars.

In the hot conditions at Circuit de Catalunya drivers had to treat their soft tyres delicately on their out-laps in order to ensure they performed at their maximum over a qualifying run.

They faced the added challenge of needing to find several seconds of clear space to start their laps in, to ensure they did not have to run in the turbulent air of another car. This created long queues of slow, sometimes stationary traffic at the end of the lap.

“On my last run in Q2 there was all of us backed up into the last chicane,” said Daniel Ricciardo. “I was just literally in neutral, rolling down the hill before the last chicane, trying to get get some space.

“The reality is, it’s the tyres. They’re so sensitive and if you push them too much on an out-lap, they don’t last the whole lap. So everyone’s trying to figure out the best way to get them cool and prepared for the lap. In these conditions with this heat and with the third sector being so critical on lap time, that’s where your biggest gains can be just on pure grip.

“Everyone’s trying to just keep the tyres good for the last sector so that’s why we’re protecting them on that out-lap or on a cool-down lap. The reasons for these speeds is really just due to the tyres and their behaviour. We don’t want to be doing that, of course, it’s not fun when another car comes flying past you or you’re always pulling off line and getting marbles on your tyres.”

“It’s not really acceptable to have a queue of cars,” he said. “If there is someone coming up at race speed it can be dangerous.

“This has been the trend, in hot conditions we are a minute slower in a cool-down lap or to prep the lap. It’s very, very slow. So I would say we would need to limit it, that would be a good thing.”

Ocon said he also had to come to a stop on the track during qualifying. “To start my last lap, I was basically clutch in and I was stopped, I was literally doing zero kph in the middle of the line.

A ‘gentleman’s agreement’ between drivers to not overtake each other before starting a qualifying lap is not working, says Alexander Albon.

“I didn’t want to do the same thing as Hungary, basically. I was like, if it comes to it, I’m going to overtake these cars in front.

“We have this kind of gentlemen’s agreement where we don’t try to overtake each other just before we start. So I kind of wanted to do it early.

“But I was watching and some guys were overtaking right into the last corner, which looked a bit sketchy.”

Albon also believes the problem could be fixed with changes to the tyres. “We have all these tyre blanket rules now and just the way the tyres are, we have to drive so slowly on an out-lap. Our cool-down laps are insanely slow, it just creates issues.

“If we had a more forgiving tyre where you could just go out and push and not worry so much about being in the perfect one, two degrees of the operating window then you wouldn’t have these issues.”