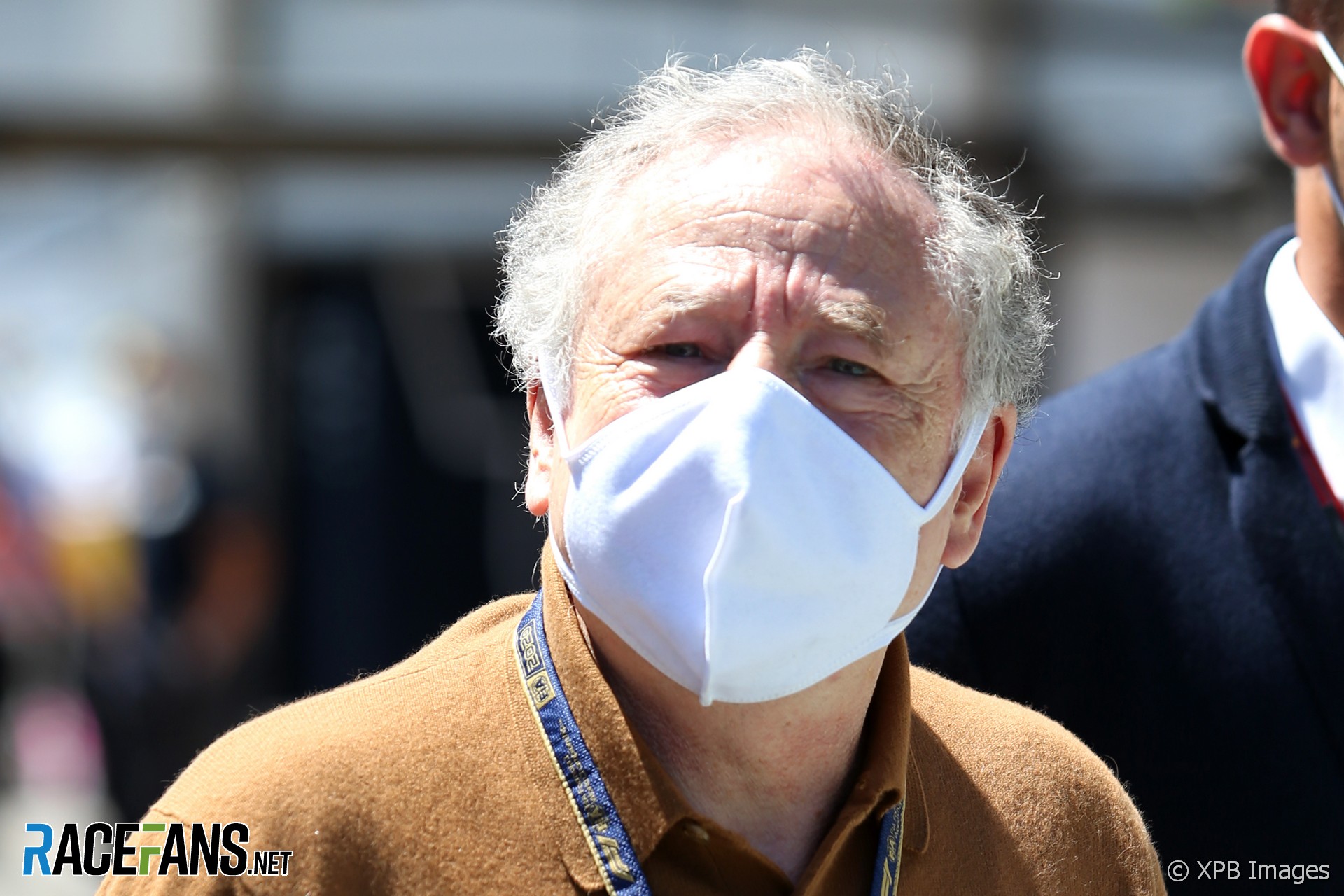 FIA president Jean Todt says he expects the 2021 F1 calendar will feature up to 22 races while the World Endurance Championship schedule will slim down to six.

The endurance championship resumed at Spa-Francorchamps last weekend following a six-month pause due to the Covid-19 pandemic. It will hold two further races this year, including the postponed Le Mans 24 Hours in September, to conclude its eight-race 2019-20 championship. It is expected to drop its ‘winter calendar’ format in 2021.

“Next year we should have in the WEC about six races including the Le Mans 24 Hours,” Todt told media at Spa last weekend. “For a championship, I think it’s the minimum you can present.”

Todt expects next year’s F1 calendar will be closer to the 22-race schedule originally planned for this season than the 17 rounds it has been reduced to.

“To have 20 or 22 races in Formula 1 honestly I don’t think that will be a game-changer,” he said. “In life it’s always trying to get a good balance. I think at the moment in motor sport we have a good balance.”

Speaking alongside the president of the Automobile Club de l’Ouest, Pierre Fillon, Todt praised the efforts made by championships to resume racing following the unprecedented disruption caused by the pandemic.

“The period through which we go makes things, of course, much more difficult,” he said. “I think that you need creativity. I’m very proud about the creativity our promoters, our teams, our local organisers have been able to manage to be here.

“The easy thing was [to say] ‘no more racing’. That was the easier thing. Let’s do only E-racing or E-gaming. But that’s not what we want.

“Yesterday with Pierre we went through all the garages and people were thanking us because we made things come back. That’s why I think it’s very important we get support from all the stakeholders about motor racing because when you’re in such difficult, unprecedented times you need to have solidarity.”

“Nobody could have expected that the planet would face such a situation,” Todt added. “We have to live with this situation and we don’t know for how much time. So it was very important to be able to adapt that. Of course it creates a lot of constraints, a lot of economical problems. But we are there.”

10 comments on “Todt expects up to 22 F1 races next year, six-round WEC calendar”