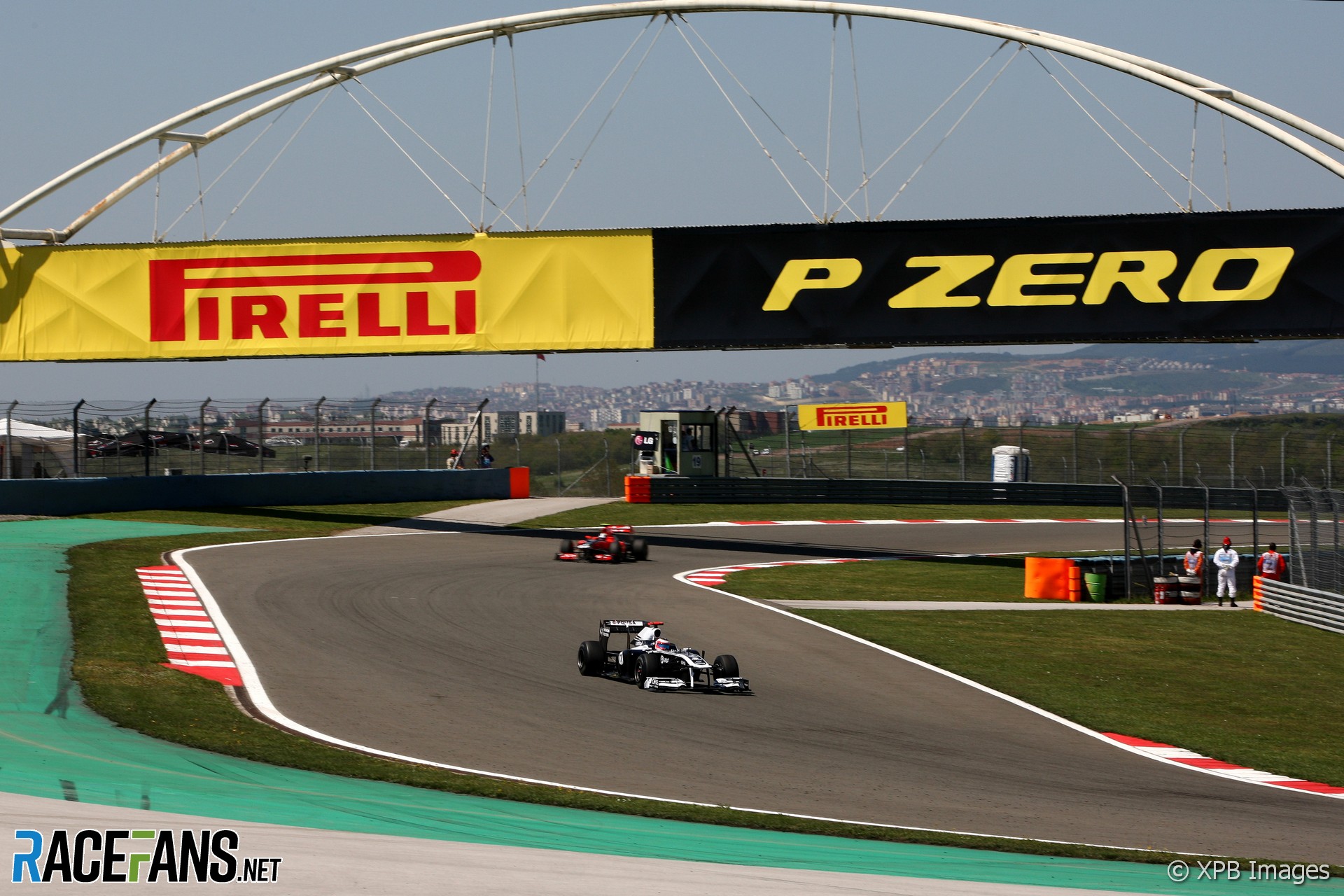 Alexander Albon is relishing the prospect of tackling Istanbul Park in a modern Formula 1 car.

The track, which F1 first visited in 2005, is expected to be confirmed as a new addition to the 2020 F1 calendar, which has been reorganised due to the Covid-19 pandemic.

Formula 1 hasn’t raced at the track since it held the last Turkish Grand Prix in 2011. Since then changes to the technical regulations in 2017 have greatly increased the cornering speeds cars are capable of. Albon expects impressive feats of performance through Istanbul’s signature, quadruple-apex turn eight.

“I think that triple/quadruple left-hander will be easy flat in these cars,” he predicted. “Most likely we’ll be flat on the out-lap. It’ll be fun.”

Istanbul will be the fifth new addition to this year’s calendar along with Mugello, Imola, Autodromo do Algarve and the Nurburgring. Albon is enthusiastic about the venues F1 has chosen.

“I think Liberty and Formula 1 are doing an amazing job choosing these kind of circuits. I don’t know if it’s coincidence or if they’re just choosing them because they’re the ones that are open to races. But it’s going to be a proper circuit.

“Mugello, Imola, Turkey, we’re going to some of the best circuits in the world. I’m all for it.”