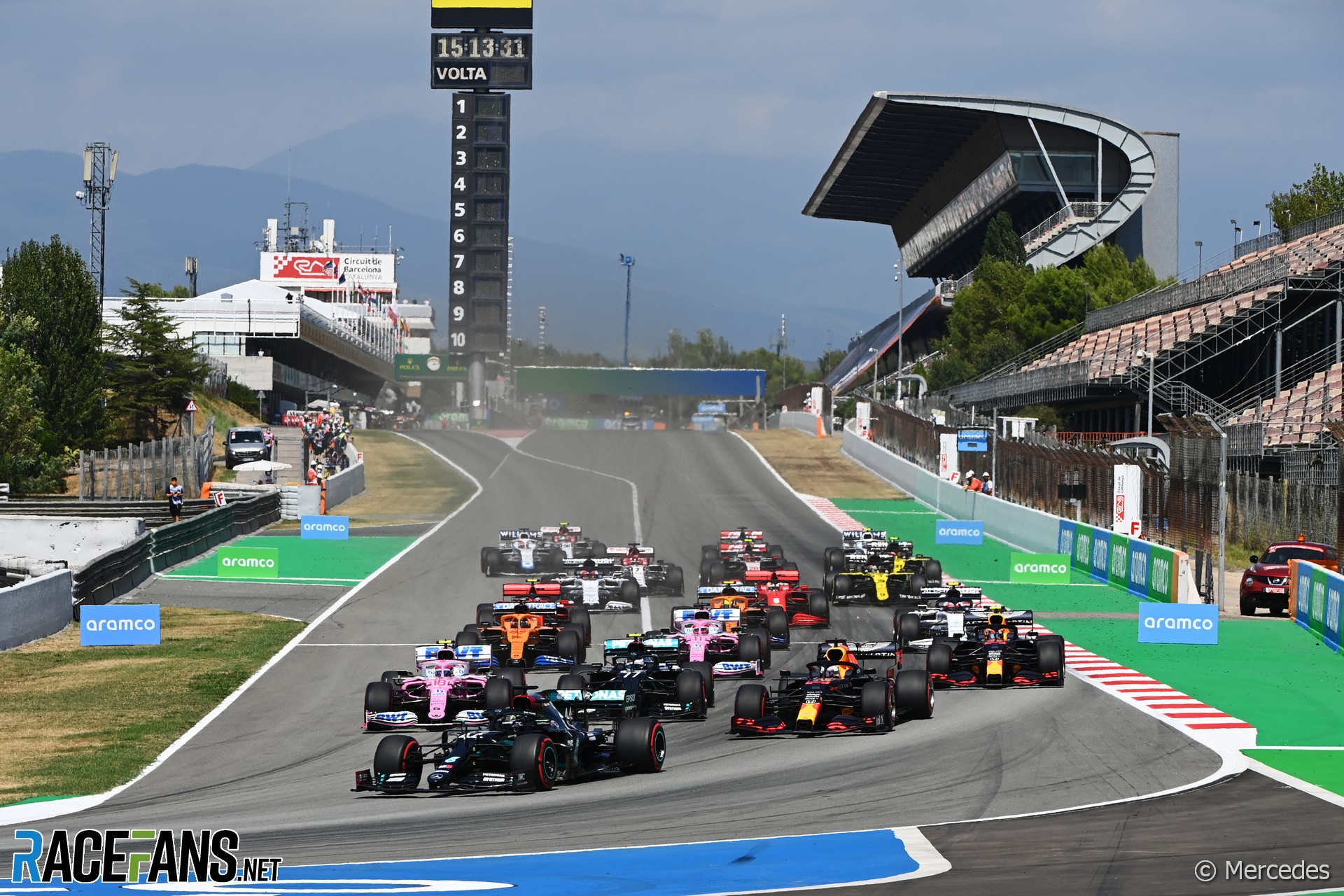 All 10 Formula 1 teams will remain in the sport beyond the end of this year having signed a new Concorde Agreement committing them to the championship.

The previous commercial agreement was due to expire after 2020. The new deal is the first to be signed since Liberty Media took over as the sport’s commercial rights holder.

“This year has been unprecedented for the world and we are proud that Formula 1 has come together in recent months to return to racing in a safe way,” said Formula 1 chairman and CEO Chase Carey. “We said earlier in the year that due to the fluid nature of the pandemic, the Concorde Agreement would take additional time to agree and we are pleased that by August we have been able achieve agreement from all 10 teams on the plans for the long term future of our sport.

“All our fans want to see closer racing, wheel-to-wheel action and every team having a chance to get on the podium. The new Concorde Agreement, in conjunction with the regulations for 2022, will put in place the foundations to make this a reality and create an environment that is both financially fairer and closes the gaps between teams on the race track.”

Under the deal, teams have accepted revised financial terms which will replace the previous, widely criticised prize money structure which handed significant bonuses to certain teams.

This has meant the likes of Ferrari accepting less favourable commercial terms. However yesterday the team confirmed it will remain in the championship.

CEO Louis Camilleri said yesterday: “We are very confident that the collaboration with the FIA and Liberty Media can make Formula 1 even more attractive and spectacular, while preserving its status as the ultimate technological challenge.”

Securing the continued participation of the sport’s most famous team was vital for the sport’s owners. “Scuderia Ferrari and Formula 1 have gone hand in hand since 1950 and we are happy that this relationship is set to continue for a long time, as it is part of the very DNA of this sport,” said Carey.

Ferrari is the only team which has competed in every season since the championship was inaugurated in 1950. McLaren and Williams, the next longest-running competitors, also confirmed their commitment yesterday. Today’s announcement confirms their seven rivals have also joined them.

This includes world champions Mercedes, who until recently were reluctant to commit. Just 12 days ago team principal Toto Wolff said he didn’t “feel ready to sign a Concorde Agreement”, claiming his team “weren’t treated in the way we should have been” in negotiations and would be “the biggest victim in terms of prize fund loss”.

One week later Wolff said his concerns had been addressed. “I’ve had some very constructive discussions with Chase over the last weekend and most of the clarifications that we wanted to achieve have been discussed and I feel that we are in a good point to sign the Concorde Agreement and move on,” he said during the Spanish Grand Prix weekend.

The new deal runs for a five-year period, covering 2021 to 2025. However teams have the option to withdraw from the agreement during that time.