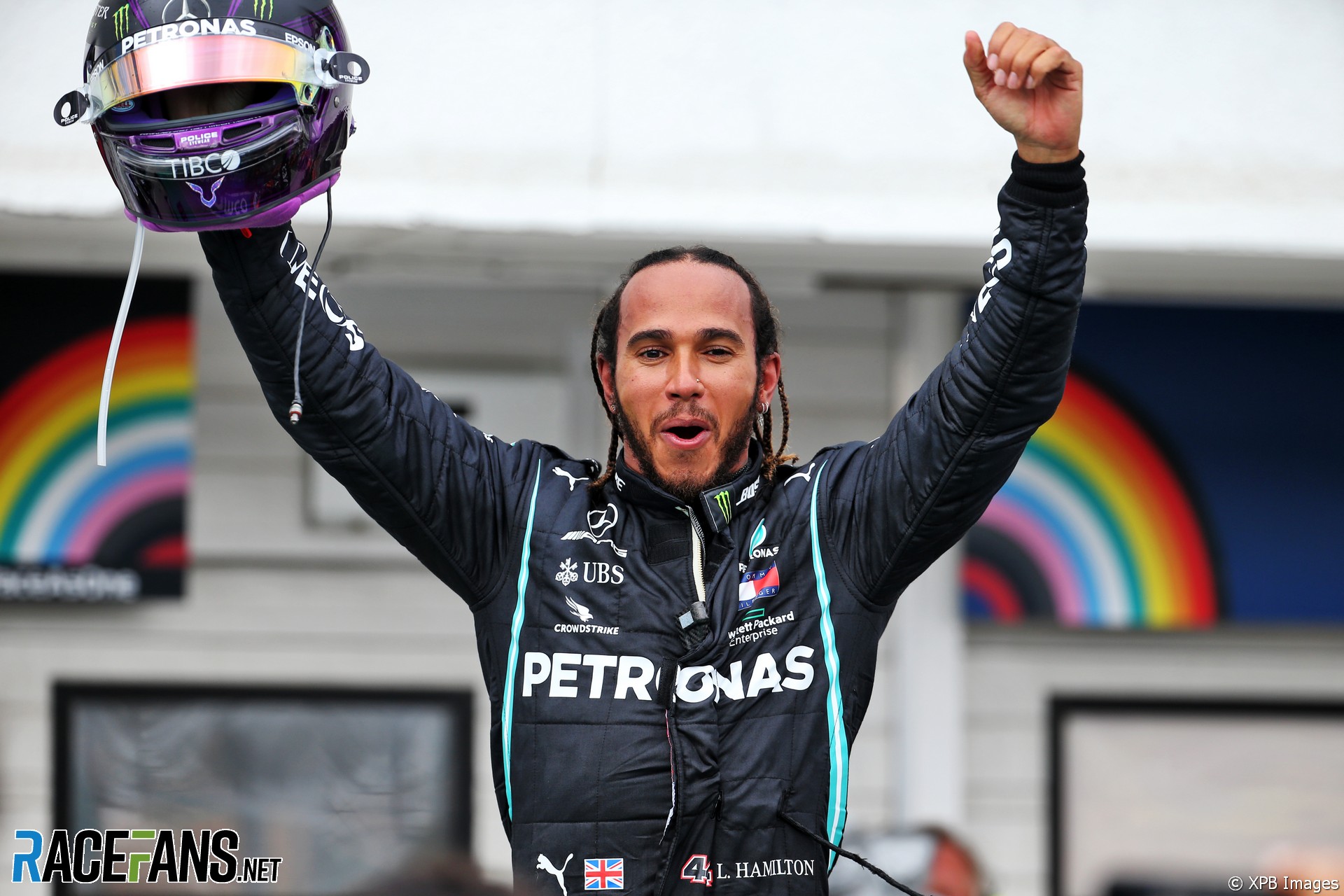 In the round-up: Mercedes’ managing director of High Performance Powertrains Andy Cowell, who is due to leave the team at the end of the year following a highly successful spell overseeing their V6 hybrid turbo project, heaped praise on Lewis Hamilton when asked to compare him to other drivers he as worked with such as Michael Schumacher and Ayrton Senna.

"Lewis is the best. Outstanding natural talent and that inquisitive curiosity and tenacity. He'll push for progress and push for people to hear his viewpoint in a nice way. And as an individual he's not competitive to the point of being nasty and there are some individuals on the planet who push competitiveness to the point where it bubbles over to just not being sporting. Lewis is a true sportsman and a motivator of the team. An outstanding talent. His exemplary performance makes everybody look up and go 'I need to be at that level, I need to be operating my game at that level'."

Toto Wolff: "We are committed to our sport and we're looking forward to the upcoming years which will see the biggest transition F1 has ever seen. This will reward agile, open-minded teams who can adapt successfully to the demands of the new rules."

Estner replaces Floersch at Campos for round seven (F3)

"Andreas Estner will replace Sophia Floersch at Campos Racing for round seven of the season at Spa-Francorchamps. The German driver will be absent from the Formula 3 grid in Belgium, as she is set to make her LMP2 debut in this month’s European Le Mans Series race at Paul Ricard."

"I was going to have a Formula 1 test with Sauber in the week after the Monaco Formula 1 race. That race was when Karl Wendlinger had a huge accident and went to hospital. Nobody knew if he would survive and the test was cancelled."

According to Silverstone, over 70% of fans who bought tickets for this year's British Grand Prix have chosen to retain their bookings for the 2021 race.⠀ ⠀ Are you one of them? Tell us below!⠀ ⠀ #F1 #BritishGP

John doubts the coming change to engine power modes will do much to level the playing field:

I can see this is going to end up an anti-climax.

Most likely Mercedes will just even out the power delivery which will still leave them with the most powerful power unit and as well proven the most reliable. With all of the power unit manufacturers being able to work around the ban probably in a similar way but not being able to match the current Mercedes.

68 comments on “Hamilton ‘not competitive to the point of being nasty, unlike some’ – Cowell”