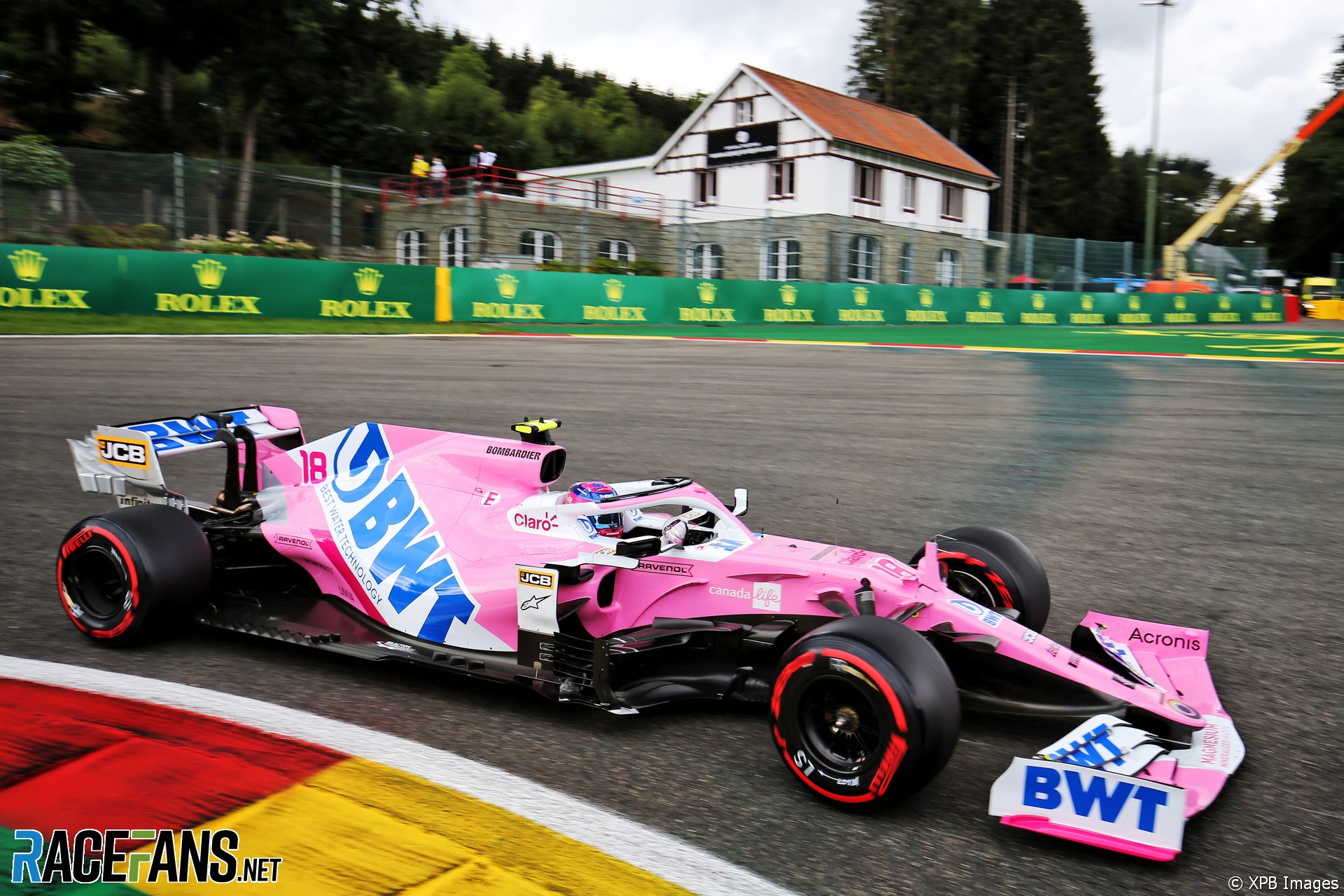 Ferrari have given notice of their intention to appeal the latest reprimanded issued to Racing Points over the brake ducts the team raced in today’s Belgian Grand Prix.

In line with the penalties handed down against Racing Point at the 70th Anniversary Grand Prix, the stewards reprimanded the team for using the same rear brake duct design which was previously protested by Renault.

Renault and Ferrari originally announced they would appeal those penalties, believing they were too lenient. However Renault later dropped its appeal plans, leaving Ferrari the sole team still pursuing the case against Racing Point.

Ferrari has therefore notified the Belgian Grand Prix stewards it intends to protest the reprimand which was issued to Racing Point today. It has 96 hours to formally submit its appeal.

“In relation to penalty, noting our comments above concerning consistency, we believe we must impose a Reprimand on BWT Racing Point F1 Team as the competitor of cars 11 [Sergio Perez] and 18 [Lance Stroll],” they concluded.