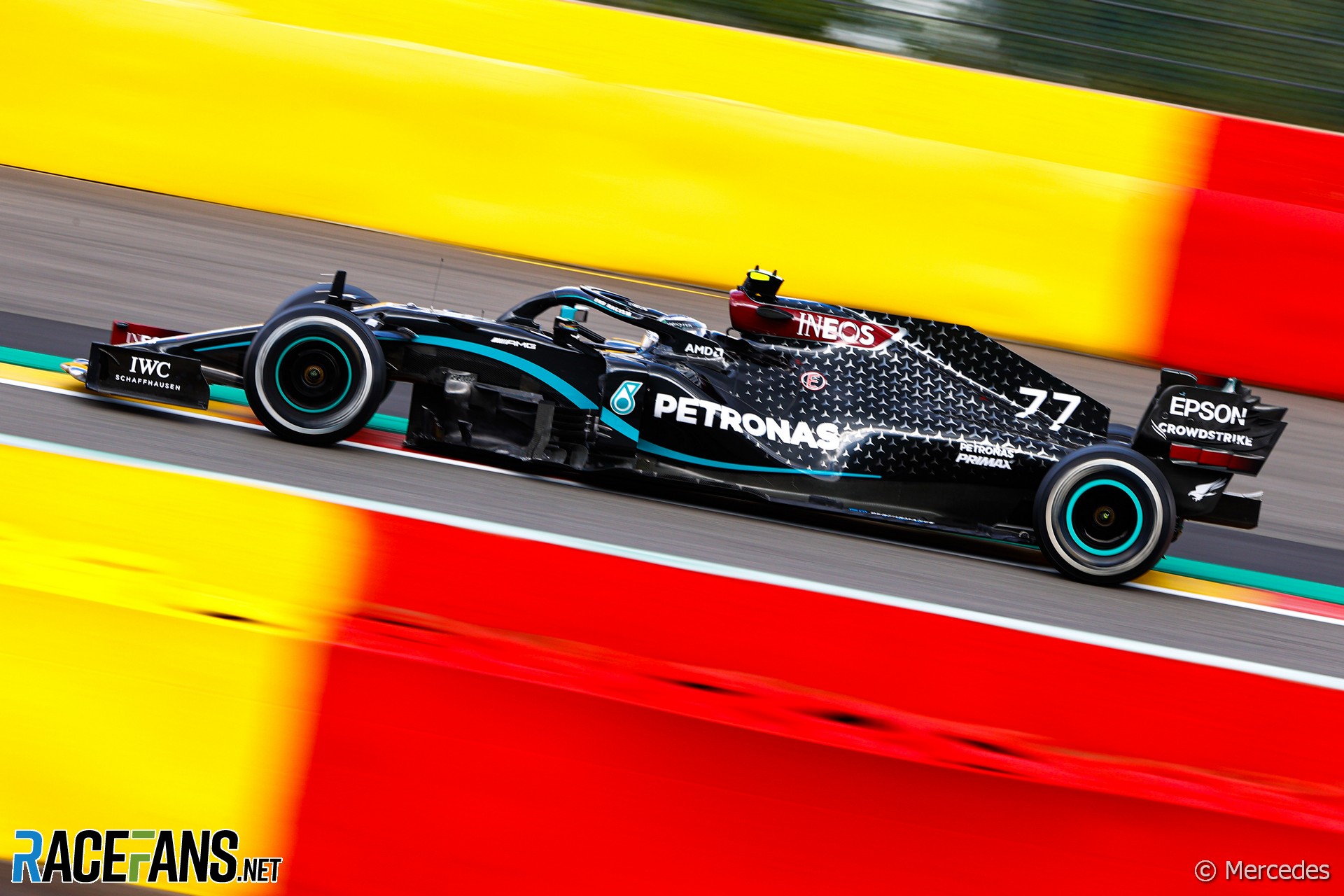 The most fundamental document in Formula 1 – namely the Concorde Agreement – is also the sport’s most misunderstood, predominantly on account of its confidentiality. It is this secrecy that enables parties to selectively bandy about inferences as to their positions without fear of contradiction unless any of the other parties breaches the agreement.

During the final stages leading up to the signing of the agreement by all teams, there were suggestions from Mercedes Motorsport CEO Toto Wolff that compromises had been made, in turn leading the current champions to sign the 2021-2025 agreement.

“Obviously I would have wished for a better situation for Mercedes, but it is what it is,” Wolff said during the Belgian Grand Prix weekend, having a fortnight previously reiterated that Mercedes was not ready to sign up to the incoming agreement.

“In the final part of the negotiations we agreed on some compromises that found their way into the agreement, and you know, it’s [the same] with every negotiation: at the end of the day, if both [parties] stand up at the table and are not quite satisfied, it’s probably a good outcome.”

Wolff’s comment took a number of parties by surprise, not least commercial rights holder Liberty Media, which had consistently stated that there would be no negotiations and that effectively what had been presented as draft last November was, save for a few legal clarifications, the final document.

“There were no side negotiations,” a Liberty insider told RaceFans, adding that [Liberty CEO Chase Carey] has consistently been clear on that point. Another Liberty source said that “The only compromise was that Mercedes had compromised by agreeing to sign without compromise.”

This was underscored by Christian Horner, who in an exclusive interview last week stated, “We just didn’t negotiate, because [Liberty CEO Chase Carey] wouldn’t move. What he put on the table was pretty much what was signed last week; [only] some subtleties have changed.” For that, read ‘legal jargon’.

In fact, the Red Bull Racing boss, a veteran of two previous Concorde signings, had previously stated this round of discussions was “a lot less fun” as there had been no horse trading as has invariably been the case under former F1 tsar Bernie Ecclestone.

Wolff’s comments, though, led to suggestions in the media that Mercedes managed to obtain special terms, particularly after he previously stated Mercedes was “the biggest victim” and the team was not being [fiscally] recognised for its contributions to F1, as was Ferrari under all recent agreements.

In the 2021-2025 edition of the Concorde Agreement, Ferrari skims a minimum of 5% off the top of the prize fund before the remainder is split between all competitors based on their current and historic performances. The new Ferrari bonus amounts to around 50% of its current value, F1’s annual revenues being equal.

Had Mercedes been offered better financial terms as inducement to sign, or maybe negotiated similar ‘protection rights’ to those awarded to Ferrari by way of its veto? Could there have been a side deal between Liberty and Mercedes?

According to various team principals this could not be the case given that the agreement is not only totally transparent but standard across all teams and the commercial rights holder is forbidden from entering into secret deals. Ferrari’s veto and bonus are clearly stated – the former in the governance portion of the agreement and the latter in the commercial section.

Indeed, according to Horner, “fundamentally all teams are treated equally amongst each other with the exception of one.” No prizes for guessing who the “exception” is.

“Ferrari are our longest standing team, there has been a long historic recognition of it, so there’s still a recognition of it in some rights,” said Carey in reference to the veto and bonus after all 10 teams had signed up.

“I think we’ve addressed those, made them more targeted, made them more manageable as part of the governance structure. But yes, we continue to recognise Ferrari’s unique role in the sport.” Note: Not a word from Carey about the role of Mercedes in F1.

The incoming agreement contains annual break clauses, which must be invoked before March 31st, which permit teams to exit F1 at the end of that particular season. Although not directly confirmed, Horner conceded that “the parent company guarantees that previously had to be provided” were no longer required.

Thus, teams may leave F1 without penalty provided the clause is triggered by the due date. Maybe that is why Mercedes signed up?

23 comments on “Did Mercedes get a special deal from Liberty on F1’s Concorde Agreement?”