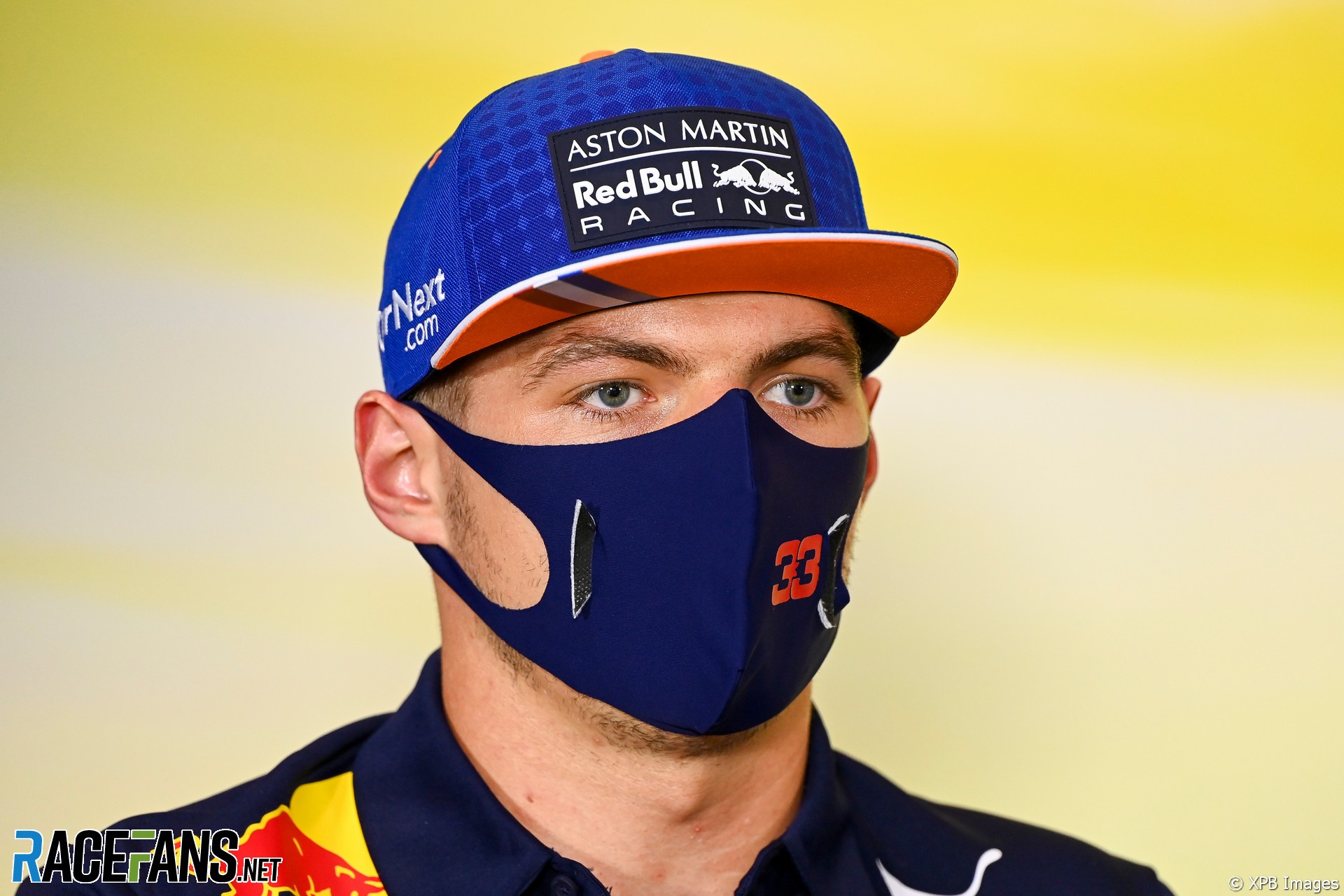 In the round-up: Max Verstappen dismissed suggestions the difficulty of beating Mercedes might sap his motivation.

Verstappen was asked how he remains motivated knowing how hard it is to beat Mercedes:

I love what I’m doing. Every weekend I come here and I love driving the car and I want to, of course, try to challenge them. But if it’s not possible, I settle for the best result possible in the car I have and then I’m still enjoying it.

Now that the (re)building blocks at Williams are gradually dropping into place, this from last week adds some background. Could @graeme_lowdon be part of the process? https://t.co/1rfg152yBk

"I am therefore not happy with the way Vettel has been treated. The timing was not right and the way it was done was certainly not right."

"As we see it, the blatant superiority in qualifying will no longer be there. This also applies to the in and out laps around the pitstops in the race."

The inside story of Jüri Vips’ F2 debut (F2)

"In Free Practice, on my third push lap, I was only 1.3s off, but my rear brake temperatures were about 500 degrees below the target, because I didn’t know to put the brake on the cool down lap. I was losing over a second to the previous references from last year, but only in the braking zones."

We’re witnessing the end of an era this weekend, in what will be the final race for Williams under the stewardship of the family who founded the team:

I hope the Williams and Claire particularly find some happiness in their next endeavour. It seemed to me the last years took a toll on her.

It’s sad to see the Williams leave but McLaren survived Bruce’s departure and two major buyouts so hopefully Williams the name will stay on strong.
@Tango

36 comments on “Verstappen derides “stupid” suggestion he might lose motivation”