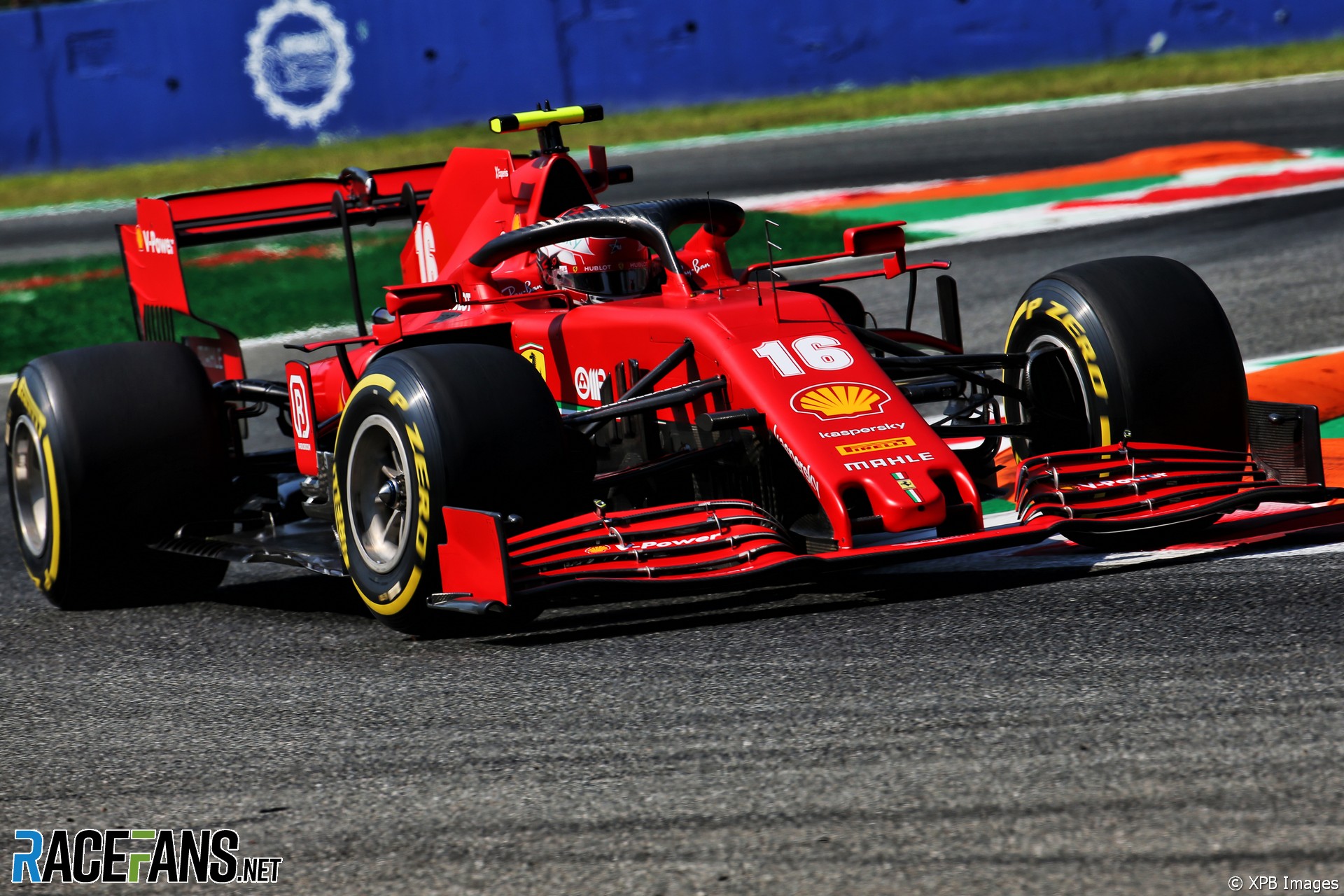 While Leclerc has only managed three points scores so far this year, one fewer than Vettel, all have been in considerably higher positions. Leclerc leads his team mate by 45 points to 16 in the championship.

However Binotto believes Vettel has the potential to get back on terms with Leclerc. “Charles is very fast at the moment and when you are comparing yourself to such a fast driver it is never easy, even if you are a four-time world champion,” he said.

“I think that Seb is struggling a bit with braking stability. He’s not too confident with the car and certainly it’s down to us to help him.

“There is nothing really specific. It’s really him to find the right confidence with the car all through the weekend, to have a great quali and possibly to start as much ahead as he can.”

With Vettel set to leave the team at the end of the season, Binotto is keen to see Leclerc develop as a leader within the team.

“I think that Charles is a great driver, no doubt, we all know that. He is a fantastic talent.

“He’s very fast, he’s capable of battling, protecting the position, overtaking and I think when he is on track he is certainly fantastic. I think there is nothing to prove or to demonstrate on that one.

“He is still very young and he still needs to get experience and he needs to develop as a man, as a person, as a leader, finally, for the team.

“If there is anything he is focused on at the moment it is really developing his leadership. Developing leadership means as well to help the team to progress and to get better results in the future and I think he is doing well in that respect.”