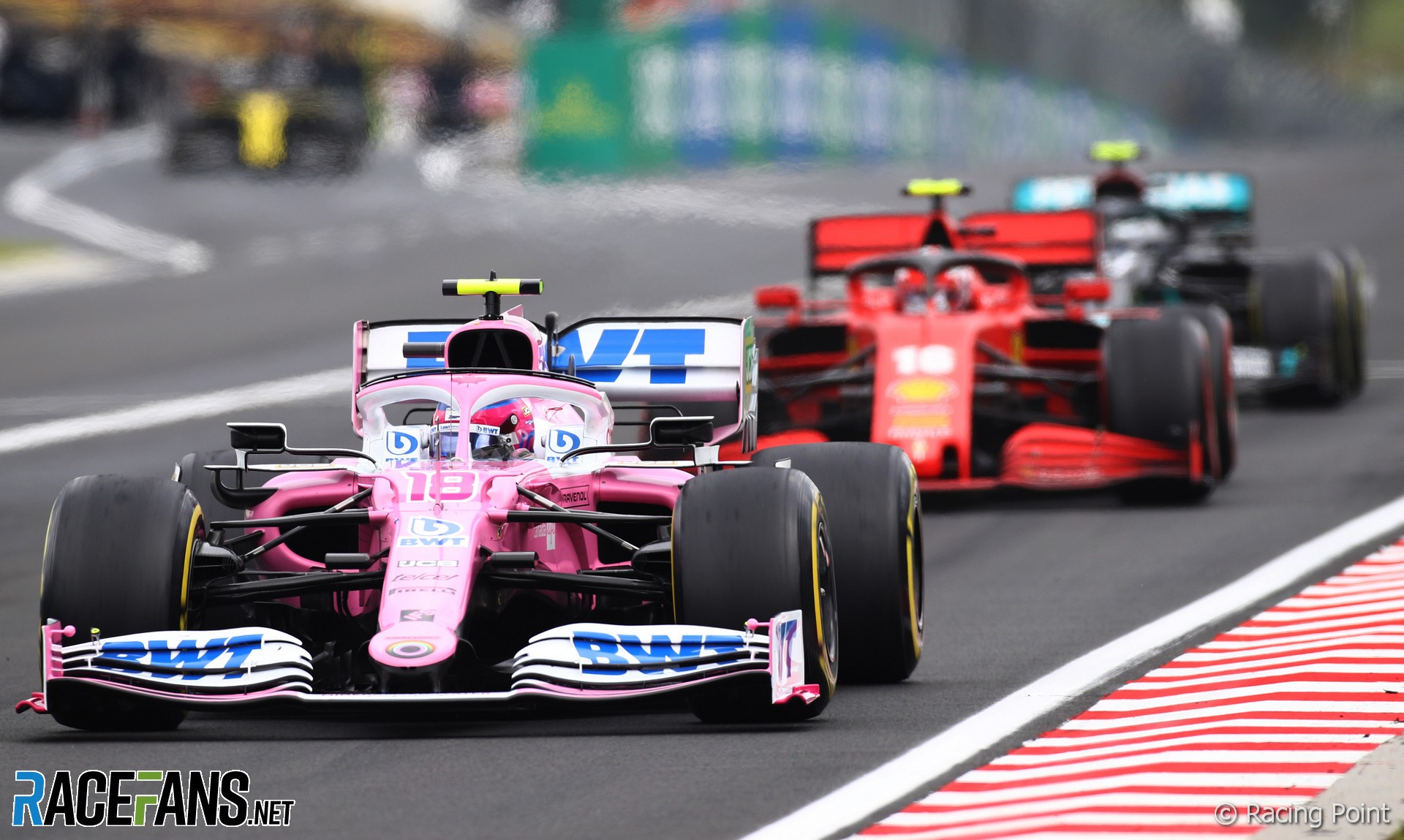 The final appeal against Racing Point’s penalty for copying Mercedes brake ducts has been withdrawn, bringing the row to a close.

Ferrari has confirmed it will not pursue its appeal against the fine and points deduction the stewards issued the team at the 70th Anniversary Grand Prix.

Racing Point were found to have broken F1’s rules through their use of Mercedes’ rear brake ducts when designing their RP20. Ferrari and Renault originally appealed against the decision, seeking a tougher sanction, while Racing Point issued an appeal in a bid to have the verdict overturned.

However Ferrari has now joined Renault and Racing Point in withdrawing their appeal. The team said it is satisfied with the steps the FIA is taking to prevent teams ‘reverse engineering’ rivals’ designs, as RaceFans revealed earlier today.

The team said in a statement it “has notified the International Court of Appeal of its decision to withdraw the appeal filed with the case ICA-2020-01-02-03-04.

“In recent weeks, the collaboration between FIA, Formula 1 and the teams has produced a series of acts – amendments to the 2021 Technical and Sporting Regulations, approved by the F1 Commission and the FIA World Motor Sport Council, and Technical Directives – which clarify the responsibilities of each Championship participant in the design of the components of a single-seater and implement specific monitoring procedures to ensure that both the letter and the spirit of the Regulations are fully respected.

“Scuderia Ferrari expresses its appreciation for the timeliness with which the FIA and Formula 1 have effectively tackled a fundamental aspect of the DNA of this highly competitive sport.”