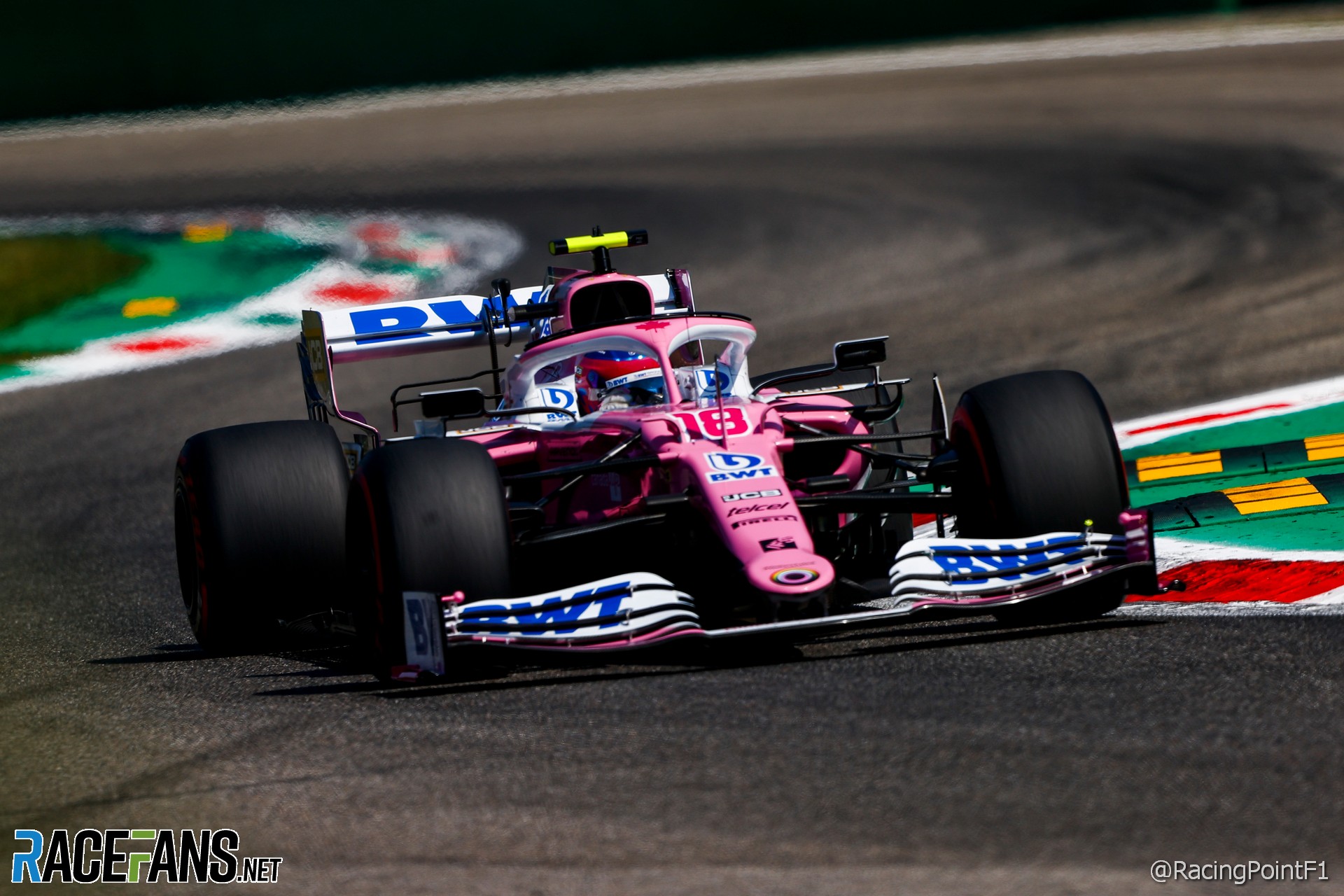 Racing Point has withdrawn its appeal against the penalty it was given for copying Mercedes brake ducts in designing its RP20.

The team was fined €400,000 and had 15 points deducted from its constructors’ championship score after the stewards judged it had broken the rules by using Mercedes’ rear brake ducts in designing similar parts for its 2020 car.

The team said in a statement that all parties accepted the rules had been unclear and the Racing Point had not intended to break them.

“We welcome the resolution the teams have agreed, and we’re pleased the FIA has provided much-needed clarification of the rules on listed and non-listed parts,” said Racing Point’s statement.

“The stewards and all parties involved in the appeals process recognise that there was a lack of clarity in the regulations and that we did not deliberately break them.”

After Racing Point’s penalty was issued, the FIA announced it would ban teams from copying rivals’ designs for 2021. As RaceFans revealed today, the teams have now agreed how ‘reverse engineering’ will be outlawed next season.

“Now that the ambiguity around the regulations has been settled, we have decided to withdraw our appeal in the wider interests of the sport,” Racing Point’s statement continued.

“This issue has been a distraction for us and the other teams, but now we and everyone else can get back to focusing solely on what we’re all here to do: racing hard and providing excitement and entertainment for the millions of F1 fans around the world.”

Racing Point was one of three teams which appealed against their verdict. Renault, who brought the original protest against the team following the Styrian Grand Prix, dropped its appeal last week.

The third appellant, Ferrari, said on Friday it would also drop its appeal if the FIA introduces rules to ban teams from copying their rivals.