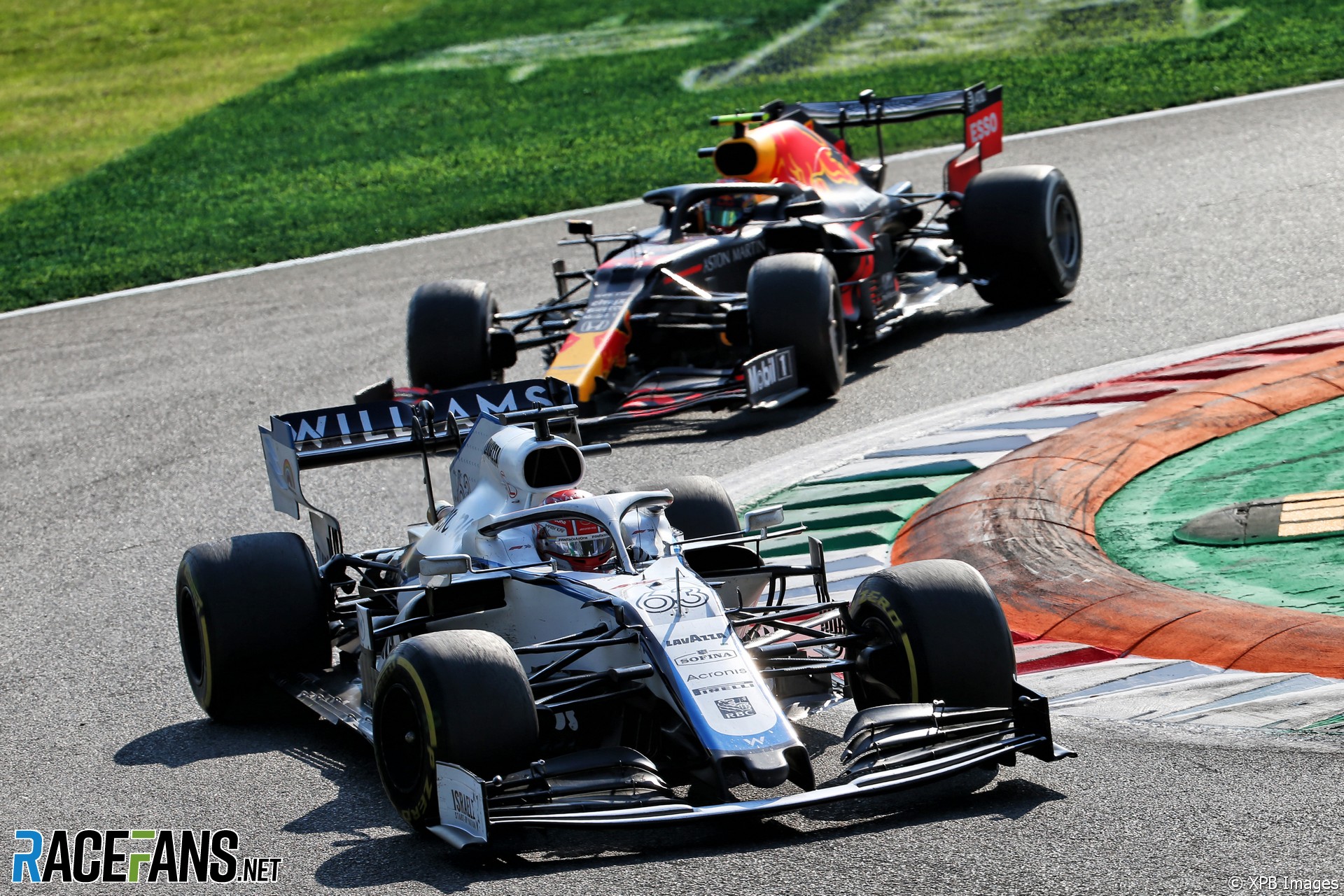 In the round-up: George Russell says Williams could have scored points if he’d pitted around the same time as Pierre Gasly.

The car was feeling really good, really fast. Just unfortunately we had no straight-line speed so every time I overtook a car they just re-overtook me again down into turn four and was back ahead of me before the brakes. Which was a real shame.

We were unfortunate not to be pitting before Safety Car and red flag. I really believe we could have scored points today had we been in that position. But that’s just the luck of how it went. Otherwise, I think we did a good job.

2/2 I wish the team all the best for Le Mans and look forward to being back at the race, which I have competed in and being successful at with a factory team in the past, in 2021.

"The 44-year-old, who is in his final year with the soon-to-be-dissolved Acura Team Penske program in the IMSA WeatherTech SportsCar Championship, has long talked about his desire to win the 24 Hours of Le Mans. Should Montoya do so overall, he would become the second driver to complete the so-called ‘triple crown’ of motorsports with wins at Le Mans, the Indianapolis 500 and Monaco Grand Prix."

"Formula 1, they're way ahead of everybody. Formula One has got a driver of color that's probably the greatest driver ever by the name of Lewis Hamilton. Bernie Ecclestone saw that. Bernie said this is great for Formula 1, this is great for our sport and Formula 1 is actively right now pushing the envelope for inclusion. NASCAR is trying to do that and sadly IndyCar where I come from is not really doing much at all. That's the most surprising. IndyCar sort of fell off the wagon and they're not getting anything done."

You’d think Brawn would know better than this. These bonkers insane amazing races only happen very rarely, which is what makes them special.

Could you imagine if by the end of next year Kvyat, Ocon, Stroll, and Albon would have won reverse grid races? It would devalue Gasly’s win so much.

I want a good race with lots of overtaking and excitement every week. But I don’t want this kind of stuff every week, even though this is definitely in the top five races I’ve ever seen (and I’ve been watching since 2008).
Lenny (@leonardodicappucino)

38 comments on “Points were possible for Williams at Monza – Russell”