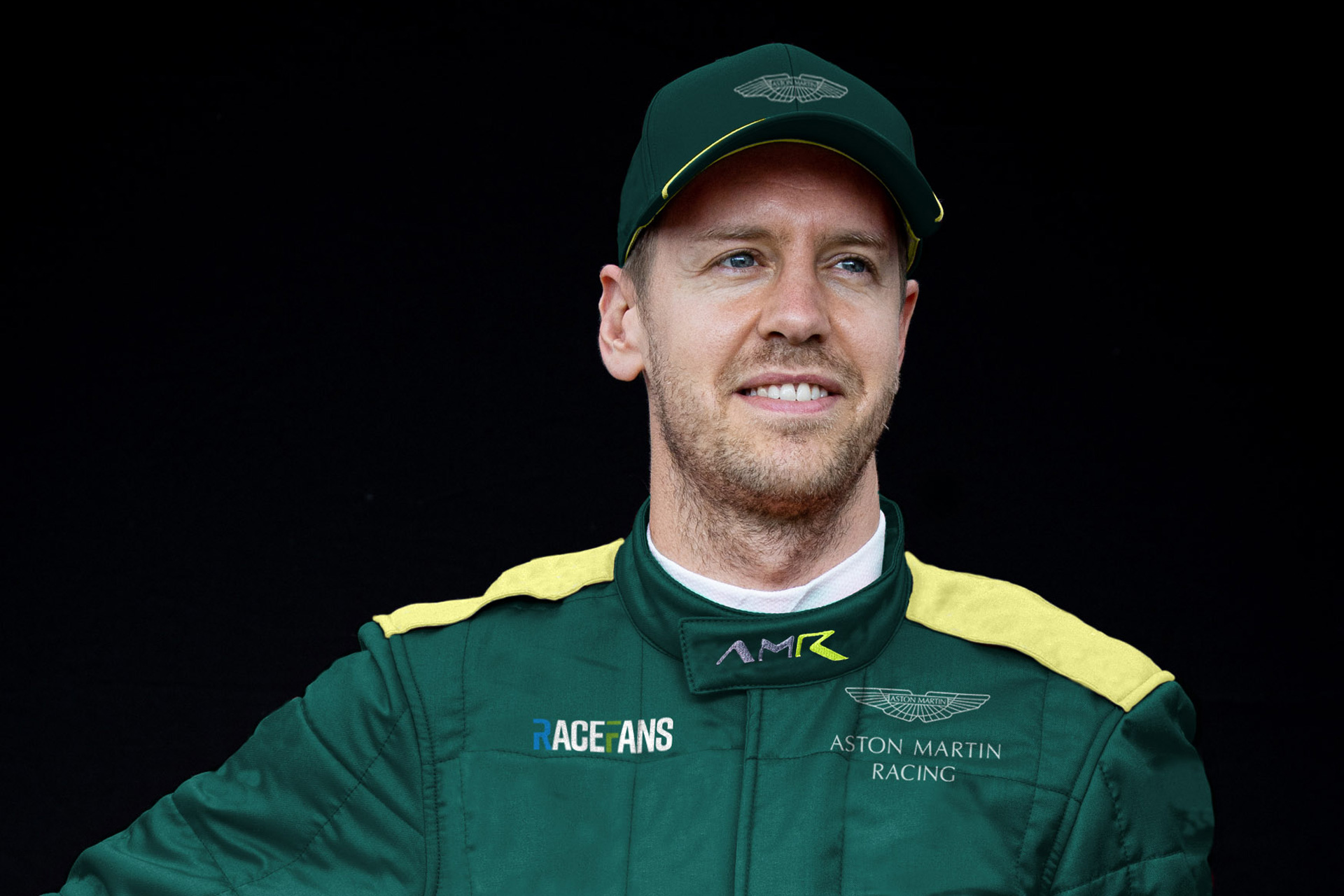 Less than two weeks ago, Sergio Perez was still making positive noises about his future at Racing Point.

“I feel that we, both parties, we want to carry on and we believe in each other and we believe in the project,” he said when asked about his future plans ahead of the Belgian Grand Prix. “So nothing really more to say.”

Today he had rather a lot more to say. In a social media statement he confirmed he won’t drive for the team next year.

It came just over 12 months since he agreed a three-year deal to remain with the pink team. Perez signed that deal full of optimism about the future of the team he first joined in 2014, when it was still known as Force India. The Silverstone-based squad had a deserved reputation for punching well above its weight, which Perez’s five podium finishes was a fine example of.

In 2018, at the instigation of a company owned by Perez, the team had gone into administration, triggering the process through which Lawrence Stroll acquired it. The beleaguered outfit benefitted from the much-needed investment he provided.

So when Perez inked his new deal in the middle of last year and said “I believe the best times are still to come and I look forward to celebrating plenty of podiums in the years ahead”, he knew what he was talking about. The proof lies in the remarkable performance of the RP20 – whatever its rivals may think of how Racing Point designed it.

But a lot has changed since Perez signed that deal. Stroll bought Aston Martin and announced his team will adopt its brand from the 2021 F1 season, in a deal first uncovered by RaceFans last December.

Meanwhile Ferrari announced it will part ways with Sebastian Vettel at the end of this season. Four-times world champions with 53 grand prix wins to their name do not come on the market very often.

As long as he wishes to continue racing, Vettel was always likely to find a seat elsewhere. With doors closed at Mercedes and Red Bull, what is his next-best option? His appeal to a brand like Aston Martin, given its aspirations to be regarded as an equal to Ferrari, is obvious.

Sightings of Perez elbow-bumping with Stroll and taking a lift from Racing Point CEO Otmar Szafnauer prompted the inevitable speculation. Was this a deal in the works, or a means of applying pressure to Perez to wring more money from his sponsors? Now we have our answer.

Perez isn’t the first driver to find himself eased out of a seat before the end of his contract. But even by F1 standards, being cut one year into a three-year deal is tough, particularly as the current season started four months late due to Covid-19.

He was clearly the superior performer of the team’s two drivers last year. Lance Stroll’s current 57-34 lead in the points standings does not reflect the unchanged situation between the pair this year, largely due to Perez’s two-race absence and the sharply contrasting fortunes of the two drivers last Sunday. But you don’t need to be a cynic to think the decision which driver should make way for Vettel had less to do with performance than paternity.

In his statement Perez said the situation “hurts a bit”. It’s easy to empathise. This was the team he turned to the year after he lost his McLaren drive, and with the Stroll investment and Aston Martin rebranding, it seemed his patience was finally about to get its reward.

In Racing Point’s statement, team CEO Otmar Szafnauer said much about Perez being an asset to the team, and nothing about why they have severed a three-year deal halfway through year one. That spoke volumes.

Main image: How Vettel could look in Aston Martin overalls.