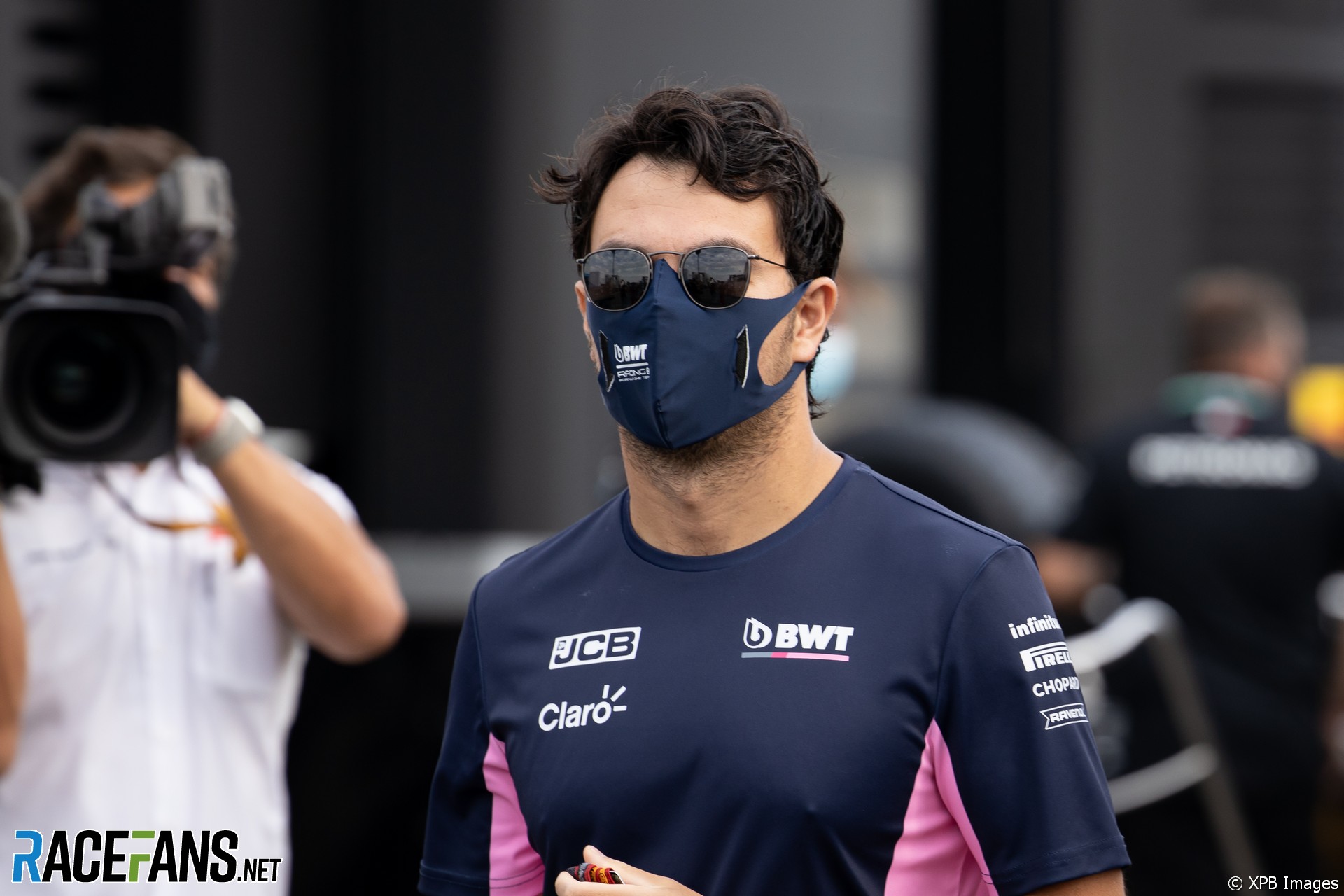 Perez was told by Racing Point owner Lawrence Stroll yesterday his contract would be cut short at the end of this year. The team subsequent announced Vettel will take his place for the 2021 F1 season.

Ricciardo said he hopes Perez is able to find a drive for next year in the time remaining before the end of the season.

“He certainly worthy of a seat, to say the least,” said Riccairdo. “As a competitor I rate him. As a person I get on with him.

“I saw him Sunday after the race and I had a bit of an idea that this was going to be announced soon.

Ricciardo’s fellow Renault driver Esteban Ocon, who was Perez’s team mate in 2017 and 2018, also hopes their rival can find a seat for next year.

“For sure it’s a difficult situation at the moment for Checo. I don’t know how it is on the inside but from what I know and when I raced with him he’s a guy that deserves to have a seat in Formula 1.

“He’s been always there, consistently, scoring, helping the team back in my days and even before then. He’s a guy that showed strength and capabilities and also speed. So he deserves a seat and I hope he will remain in F1.”