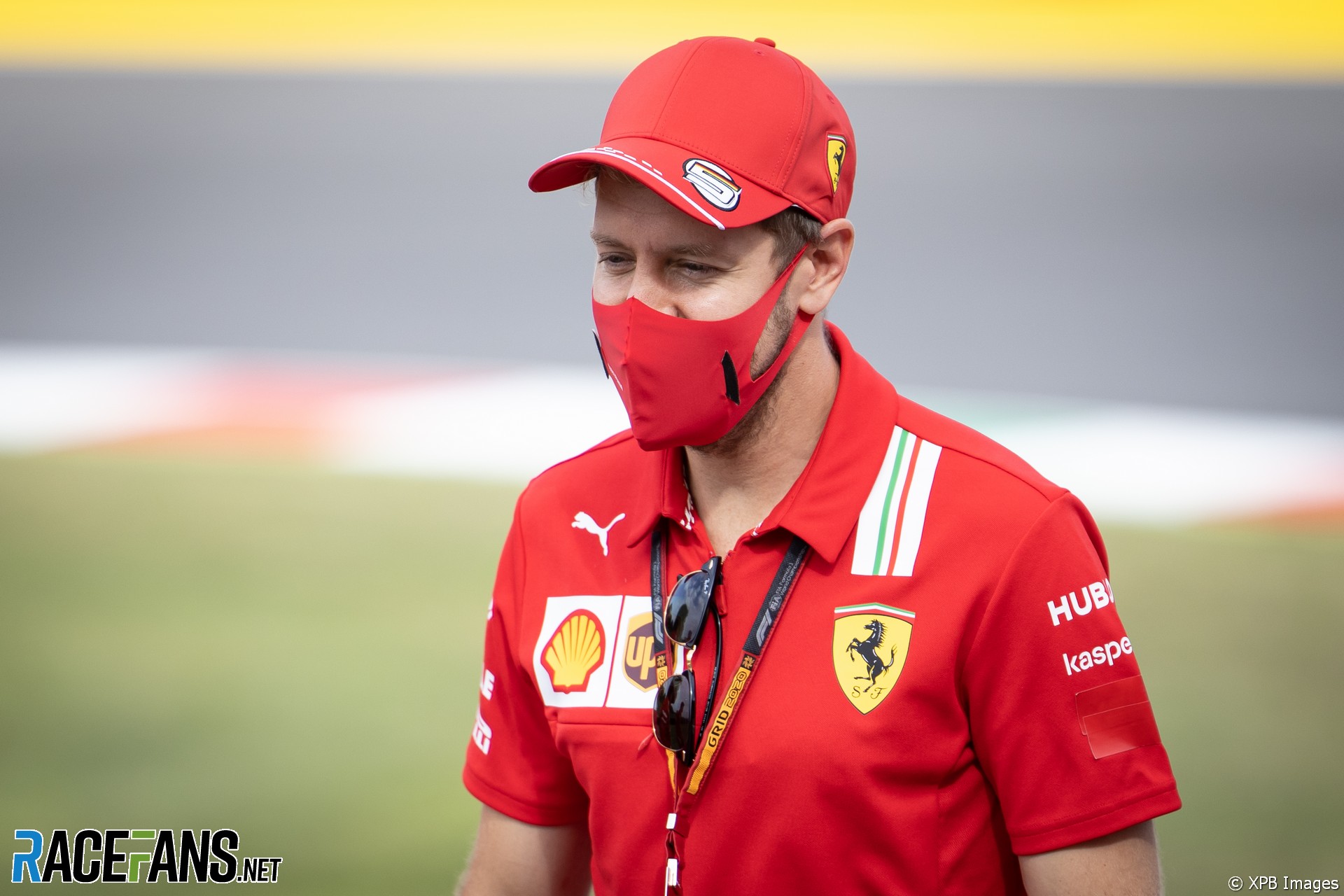 Sebastian Vettel said he came close to retiring from Formula 1 after his departure from Ferrari was announced.

However the four-times world champion confirmed today he will join Racing Point, which is to become Aston Martin, for the 2021 F1 season.

Asked by RaceFans how close he came to retiring from F1, Vettel said: “Close.”

“I don’t know if there was a measure of how close you can get,” he continued, “but it was close in terms of having a lot of thoughts and deciding ultimately I have to put myself first in that regard, what’s best for me. And what I have decided now I believe that’s best for me and I’m looking forward to prove that.”

Vettel believes the team are well-placed to make progress when the budget cap is introduced in Formula 1, as they won’t have to scale their operations down as others are doing. But he said it “wasn’t an easy call”

“The last weeks and months have been quite intense for me, a different and new situation to be in,” he said. “As I’ve put out from day one, I felt like I want to remain in Formula 1 if there’s something that really attracts me. And it was, I think, getting more and more clear.

“The team’s performances this year obviously are very encouraging. I think even more so, though, is the fact that where the regulations are going into hopefully a more and more level playing field. It will be a lot of firsts, and the first time for the team to be in a position to have probably the same money as other teams and show what they are capable of.

“Anything I can do to help I’m very excited about and looking forward to. So things are coming in the right time.”

Racing Point have made a significant step forward in performance this year with their RP20, which is closely based on last year’s Mercedes W10. The FIA will introduce new regulations next year preventing teams from ‘reverse engineering’ rivals’ designs in the same way. However Vettel said he isn’t concerned that will compromise his future team.

“Obviously there’s been a lot of talk in the recent weeks about this topic but to be honest this didn’t really play a big role for me because I’m more convinced in the team and the strength of the team,” he said in response to a question from RaceFans.

“For obvious reasons – not having the money in the recent years to perform on a similar level as the big teams – I think they have done remarkably well. There’s definitely enough guts in that team to prove people wrong.

“So I think even with all the things you have mentioned I don’t think they will change things much. There’s a huge potential for growth and I’m looking forward to join the team and trying to help with everything that I know, all the experience that I have and what I do in the car to try to grow the team as much as possible that we find ourselves in a competitive spot on the grid.

“Obviously I can’t make any predictions but there’s definitely hope and believe in the team and the people that are there. I think they’re capable and for the first time they equipped with a decent tool set.”

Perez was informed by the team yesterday his contract was being cut short. “In terms of the announcement, it’s not been a long time since it was final,” said Vettel. “Obviously, it was Checo made the announcement last night and then I think it was only right to sort of respond straightaway.”