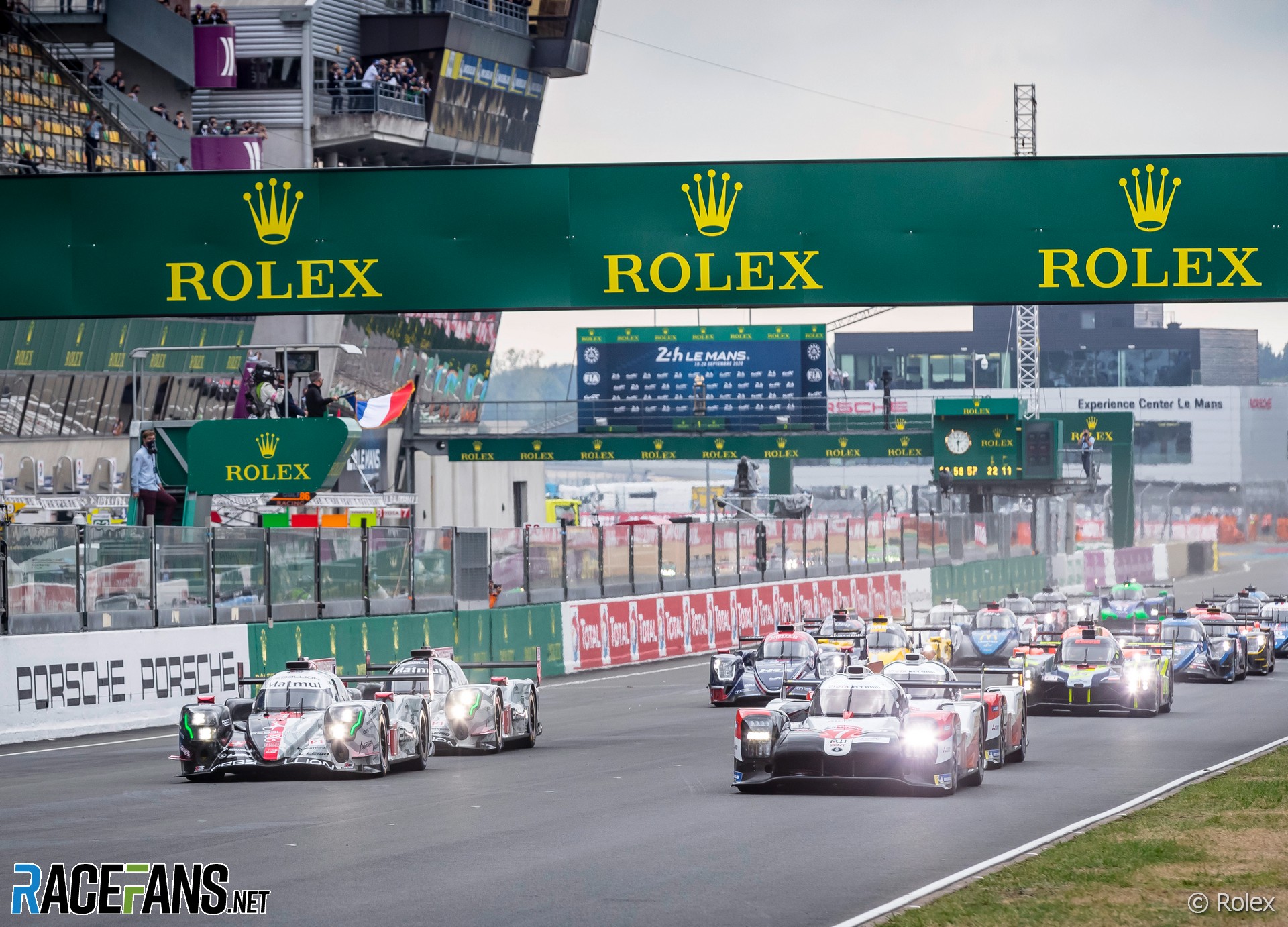 FIA president Jean Todt says the governing body will try to avoid any clash between the 2021 F1 calendar and next year’s Le Mans 24 Hours.

This year’s Le Mans 24 Hours was originally scheduled for June 13th to 14th, when it would have clashed with the Canadian Grand Prix. The postponed race is taking place this weekend, in between F1’s Tuscan and Russian grands prix.

Todt said it is a matter of “goodwill” between the two series whether any clashes can be avoided in 2021.

“Yesterday the FIA announced the WEC calendar with six races and you know how difficult it can be at the moment to establish a calendar,” he said. “And on that, I want to highlight all the success which had been done to be able to host racing, whatever are the categories, in 2020.

“Clearly, we will do as much as we can to avoid a clash between WEC and Formula 1. So that’s something we will do our best.

“But of course it can also depend where will be Formula 1 located because the time zone has some importance. So we will do the best effort but that’s the maximum I can tell you.”