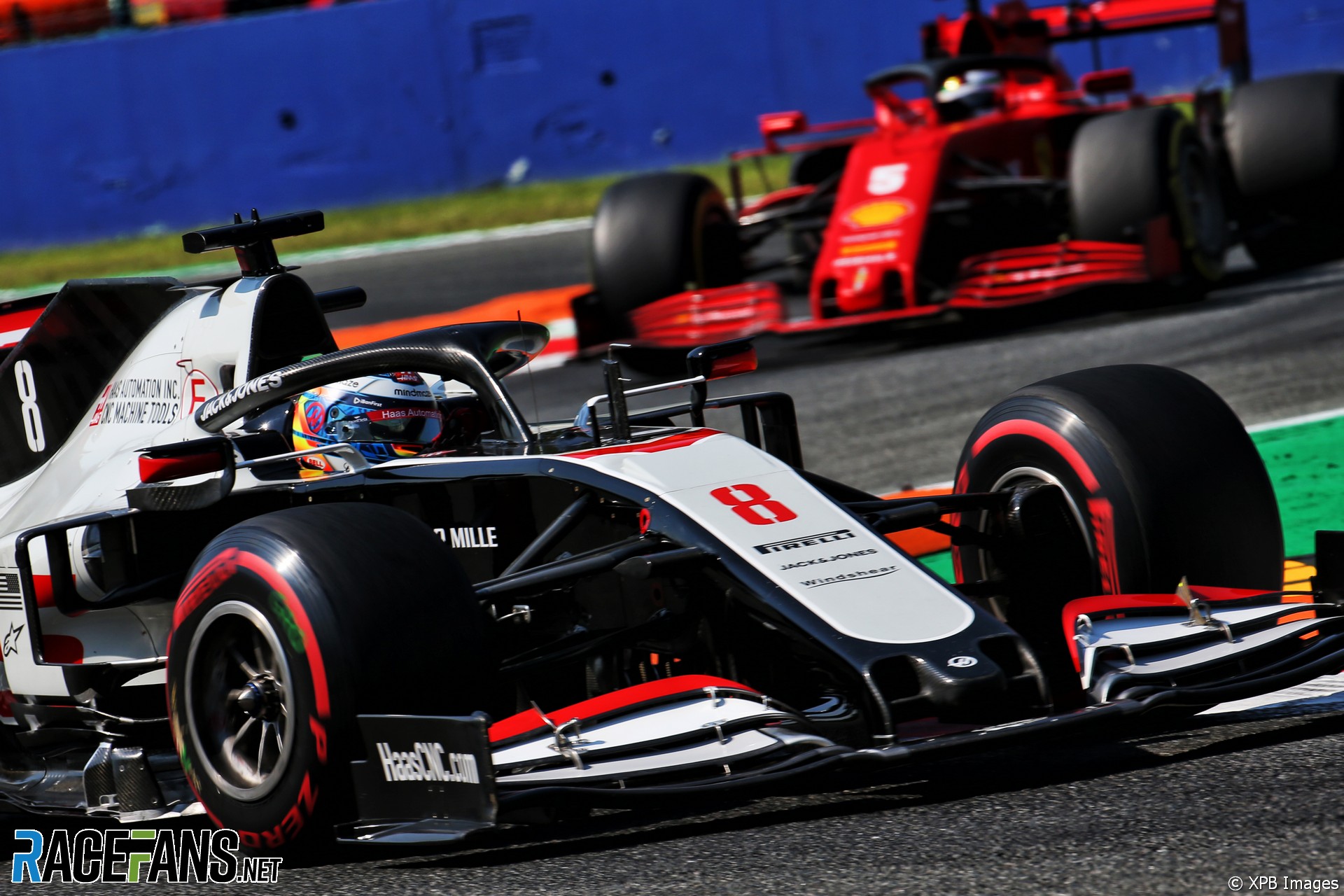 Haas team principal Guenther Steiner says the team is not in talks with other power unit manufacturers such as Renault to replace its current deal with Ferrari.

Ferrari’s setback with its power unit development this year has hit its customer teams. Haas lies ninth in the championship with one point from nine races.

The team’s deal to use Ferrari power units and other components runs until the end of next season, Steiner confirmed. “Our Ferrari contract is still active so we don’t have to renew this year,” he said.

“There doesn’t need to be a new contract to be signed right now because our contract goes down to the end of next year. So we have got plenty of time to go from there onwards.”

While Honda already supplies both Red Bull teams, and Mercedes is expanding its supply operation to include McLaren, a potential alternative for Haas exists in the shape of Renault.

The French manufacturer will have no customers next year and its power units are believed to be more competitive than Ferrari’s. But when asked by RaceFans, Steiner made it clear the team is not considering a switch to Renault power units.

Steiner said he and team owner Gene Haas intend to stay loyal to Ferrari, whose hardware their team has used since it arrived in Formula 1 four years ago.

“First of all, I am a believer in the reality as well a little bit,” he said. “Gene as well.

“They were instrumental to get us here and they did a good job in doing that. And now they are a little bit in a difficulty, as you obviously know. I think it will be hopefully a short-term difficulty and they will get out of it but Ferrari always came back.

“So to jump at the first opportunity when you get a hurdle in your way I think is not very ethical because without them we wouldn’t be here.”

Switching power unit suppliers would also present logistical problems for the team, which has bases in Britain, Italy and the USA, said Steiner.

“The other opportunities are very difficult for us because we’ve got part of our infrastructure in Italy so we would need to move everything to England and that would not come for free. So in the moment for us it’s the best solution to work hard with Ferrari on the future and not get distracted.

“But by no means, if a manufacturer wants to come up and offer us a free [power unit], we are welcome to listen.”